During a recent variety show appearance, SEVENTEEN reveals just how much they spend at a Korean BBQ restaurant for 13 members!

Back on October 29, SEVENTEEN appeared for an episode on the Channel S variety show, "With Shin 2." During this episode, four members of the group - Seungkwan, Hoshi, S.Coups, and Mingyu - made a guest appearance to represent SEVENTEEN.

While the members and cast were talking, SEVENTEEN revealed that all of their members have a really great appetite and talk a lot. 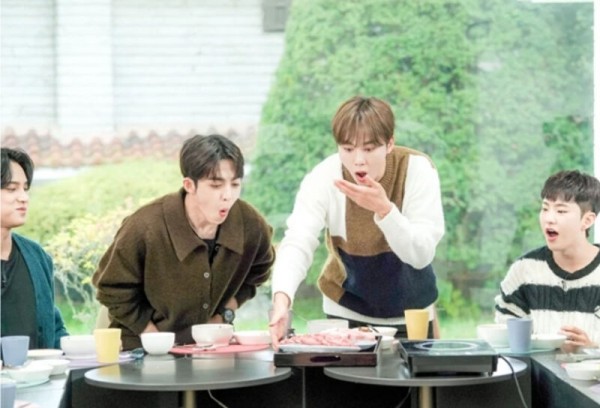 S.Coups then reveals just how much they end up spending whenever they eat out at a Korean BBQ restaurant with all 13 members, which stunned many with how expensive the bill is!

"We all eat a lot and talk a lot. There have been times when we spend around 10 million won (around $8,509 USD) at Korean BBQ restaurants," S.Coups said.

IN CASE YOU MISSED IT: SEVENTEEN DK Purchases $5+ Million Building in Sinsa-dong

S.Coups continued to explain that while it might sound like they are exaggerating with how much the bill is just to make their talk more interesting, they aren't lying and that the SEVENTEEN leader himself saw the receipt. 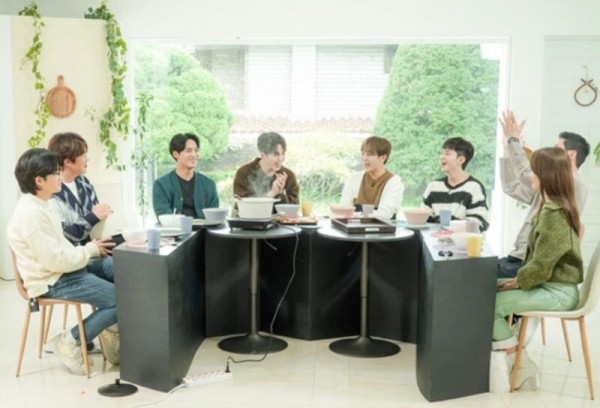 Hearing this, the hosts of the show asked how such a bill is possible.

"Well, I think it may be because back in our early debut days, we were only given gimbap and doshirak (packed meals)," S.Coups explained.

He continued, "So, it might seem like we kind of want to compensate for that in a way. Back then, the people who buy us food were our favorite kind of people." 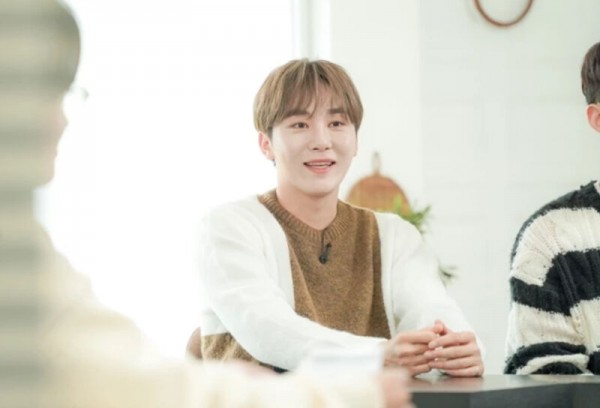 While on the topic, Seungkwan added that for some time after they made their debut, SEVENTEEN was always short of food. Which led him to even hide snacks and eat them secretly in the restroom.

Containing seven tracks, "Attacca" topped international charts, such as Gaon, Oricon, and Billboard Japan, as well as peaked at No. 13 on Billboard's main album chart, Billboard 200.

IN CASE YOU MISSED IT: HYBE Labels Artists Dominate the Top 10 of Billboard Hot Trending Songs Chart in the 24-Hour and Seventh-Day Updates 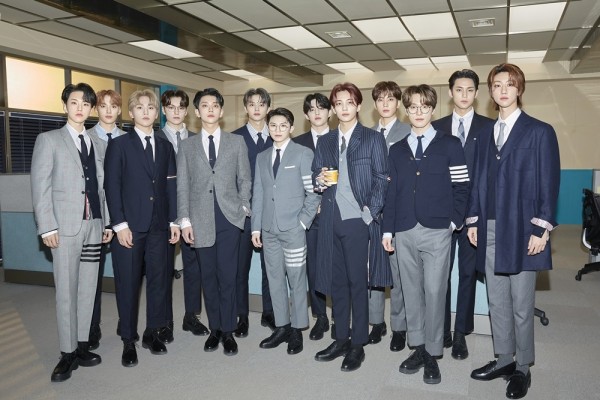 The album also entered other charts such as the official charts of Finland, Germany, Belgium, the Netherlands, and Switzerland.

Meanwhile, on October 29, SEVENTEEN released the choreography version of their title track, "Rock With You."

Watch the choreography version of "Rock With You" music video here: