T-ara's comeback is just around the corner and members and even fans are excited about it. But how did the idols manage to come together despite them having different agencies?

On Nov. 15, the Korean media outlet News 1 released an interview they had with the legendary girl group T-ara, who is about to make their return to the K-pop scene in four years. 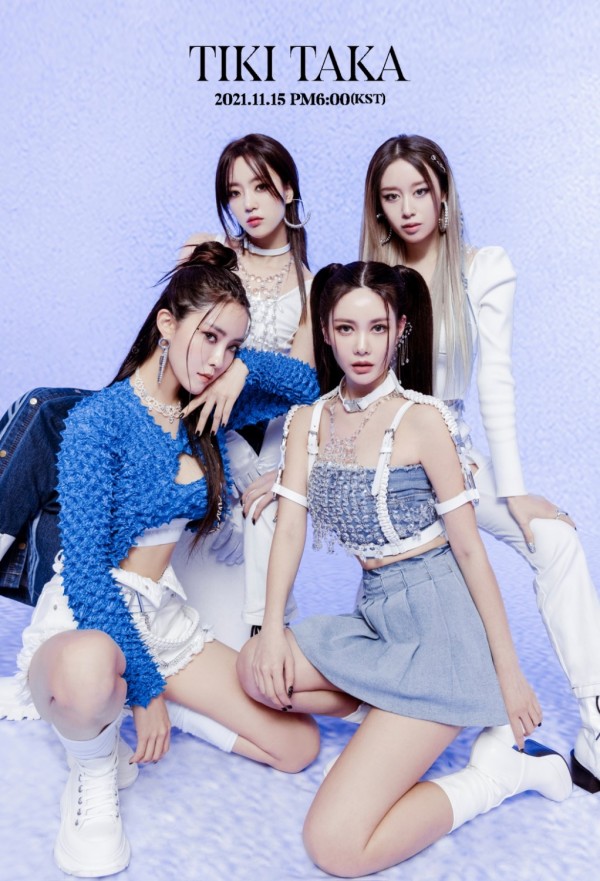 During the interview, News 1 asked the remaining T-ara members (Jiyeon, Hyomin, Qri and Eunjung) about how they were able to reunite even though they have different companies.

T-ara Hyomin answered that the process of members coming together was not easy. She added, "Each company is different and there are things like scheduling and collaboration with other agencies."

Hyomin further stated, "However, it seems like we were able to overcome it well because we all have the same desire to continue being T-ara."

T-ara Qri agreed with Hyomin that reuniting was not easy but since most of the members have become a free agents, they were able to meet frequently and talk about their comeback. 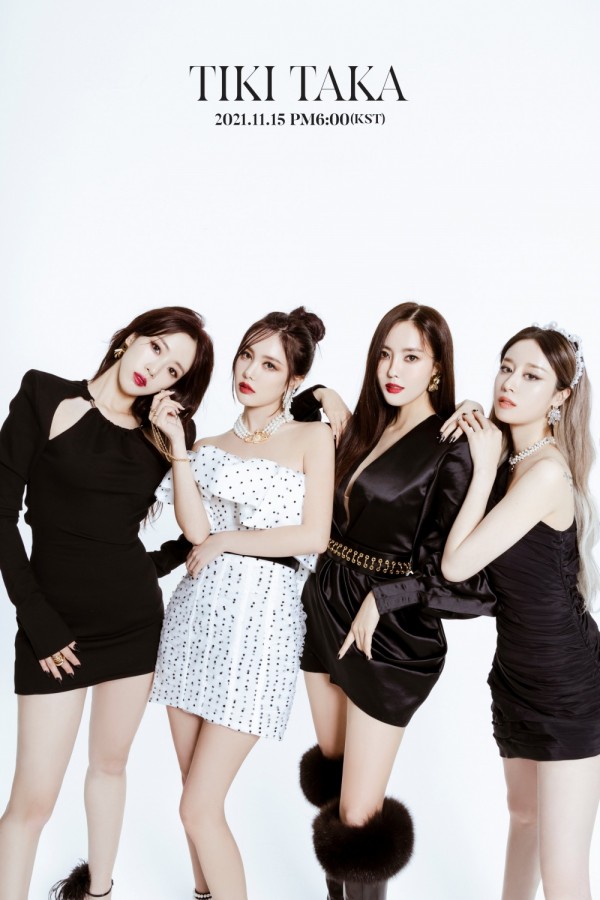 T-ara Eunjung then shared, "It was not easy to carry out our individual schedules. But this time, we had a strong desire to get together, and so we strive to match our schedules."

She continued that even though all members are busy, they found time to meet each other and that was the time when they felt they have a lot of love for T-ara.

READ MORE: T-ARA Reveals How They Were Able to Date Despite Strict Rules

Finally, T-ara Jiyeon said, "It was really difficult to reunite because our companies were different and our focus was mainly on our individual activities. So, I asked a lot of advice from my seniors."

She added that when T-ara said they will make a comeback, the staff members who worked with them before lent a helping hand. 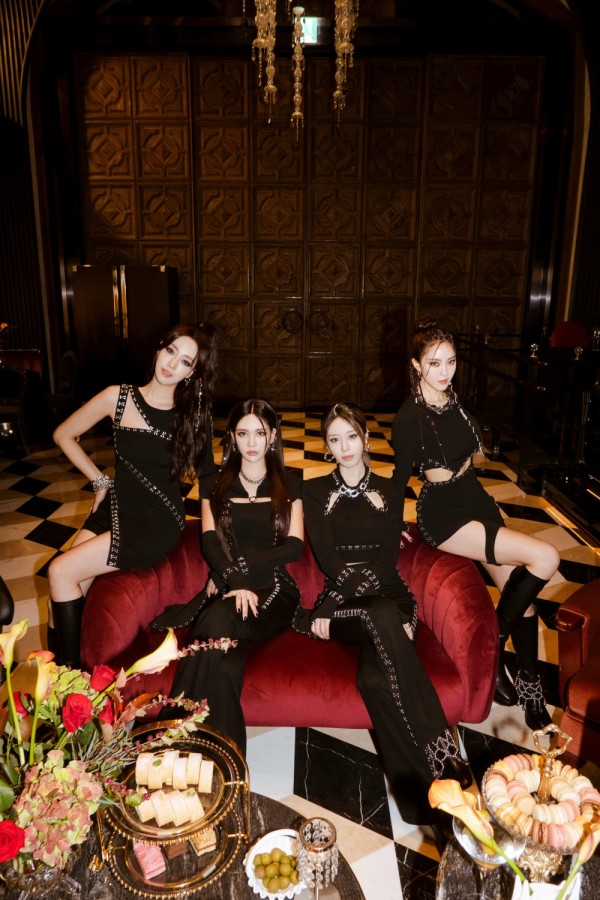 Jiyeon went on to say, "The manager, hair and makeup stylists, choreography team and composers all come together to help us out."

T-ara went on an indefinite hiatus in January 2018 to allow the members to pursue their solo careers. At the same time, the members left MBK Entertainment together without disbanding.

Meanwhile, T-ara's comeback is set to take place on Nov. 15 with the new single album "Re:T-ara."

T-ara Jiyeon signed with Partners Park in 2018 but her exclusive contract with them expired this past July, and so, the female idol is currently a free agent.

YOU MIGHT ALSO LIKE: Media Outlet Highlights K-pop Idols' 'Rebellious' Moments that Became Enjoyable Memories For Them: Which is your Favorite?

T-ara Eunjung also became a free agent in July after her exclusive contract with Cabin74 concluded. But, she signed with Management Koo in September. 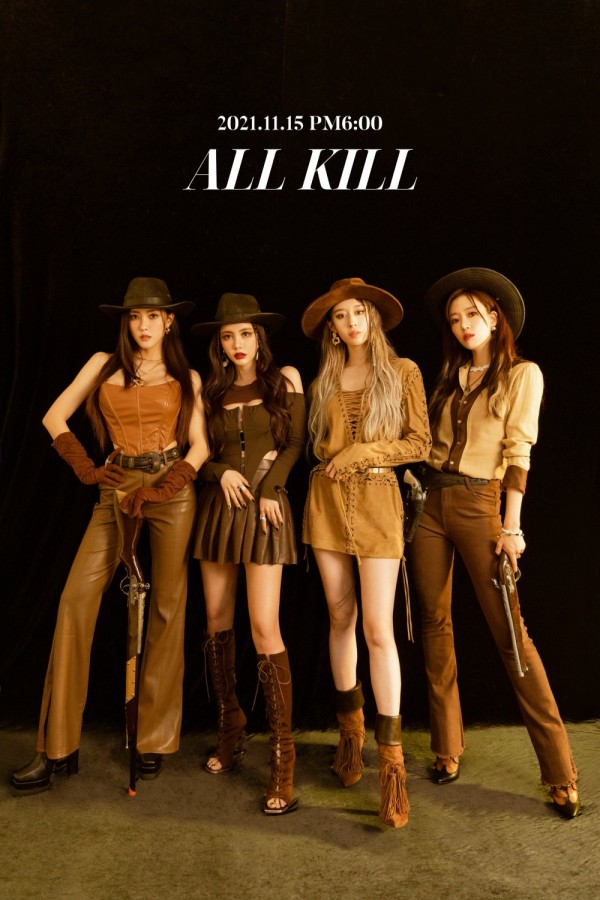 In the same year, T-ara Hyomjin joined Sublime Artist Agency but she has also become a free agent since May this year.

Like Jiyeon and Eunjung, T-ara Qri is also a free agent. There were no reports about her signing with a new agency since leaving MBK Entertainment.