Top-tier K-pop soloists Jessi and Sunmi will team up with English singer-songwriter Ed Sheeran to release a new version of "Shivers."

Jessi and Sunmi, alongside Ed Sheeran, Will Release a Remix Version of 'Shivers'

On Nov. 19, Warner Music Korea announced that Ed Sheeran with Jessi and Sunmi will release a new version of "Shivers" later this month.

"Shivers" was originally released back in October as one of the songs from Ed Sheeran's new album '='. In the remix version, Jessi will add a powerful hook while Sunmi will complement the track with her alluring voice.

Ed Sheeran's "Shivers" caused a craze with its addictive melody and upbeat rhythm. It instantly received love from fans immediately after it was released.

ALSO READ: Ed Sheeran Joins Lineup of Performers at 2021 MAMA + Awards Ceremony to Be Held in the US in the Future

The song topped the iTunes charts in several countries around the world including the United Kingdom, Austria, Sweden, Germany and Switzerland. It even peaked at No. 5 on Billboard Hot 100.

Expectations for the collaboration between the two female K-pop soloists and English singer-songwriter are rising as the three of them are among the top artists in the music scene. 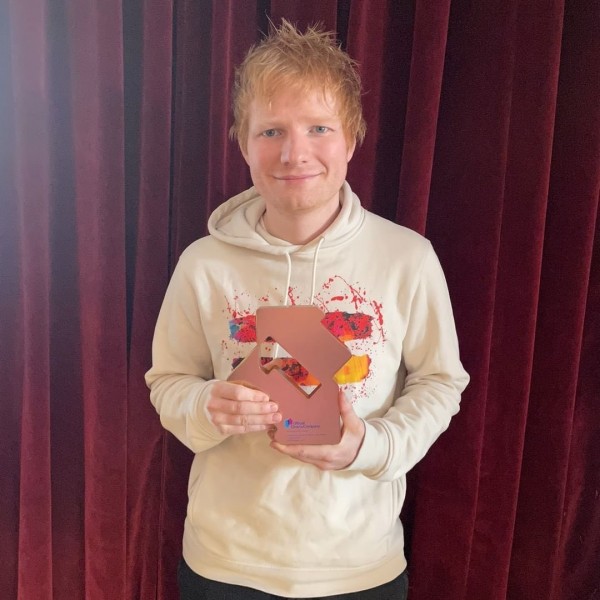 Ed Sheeran, who has established himself as a world-famous pop star, has sold more than 45 million albums and 150 million singles worldwide. He received the Solo Artist of the Year at the 2021 GQ Men this past September.

As a top soloist, he has set a remarkable record of ranking first for 52 weeks on the UK Official Singles Chart. 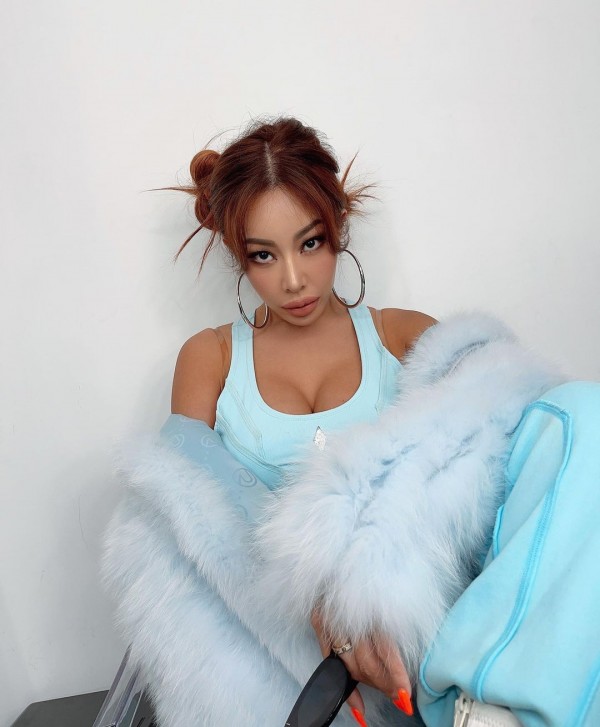 Jessi has been recognized by the public for her powerful singing and incomparable rapping skills since her debut in 2005. Her most recent song, "What Type of X," entered the Top 5 of Billboard's World Digital Song Sales Chart. In just three days of release, the music video for the song gained over 10 million views on YouTube. 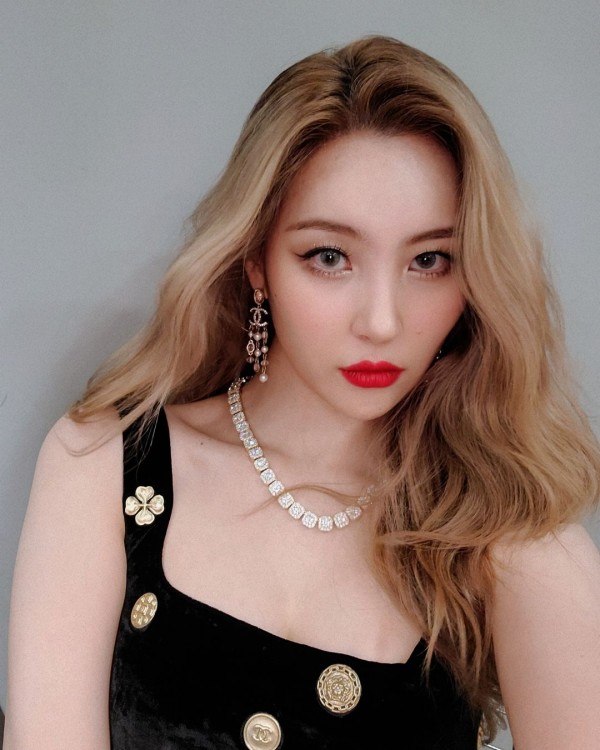 Sunmi, who is initially a member of Wonder Girls, received much love from fans after releasing several hits like "24 Hours," "Full Moon," "Gashina" and "Tail." She even proved her popularity by recording sold-out seats on her first world tour held in 19 regions around the world.

Meanwhile, Ed Sheeran, Jessi and Sunmi will release their version of "Shivers" on Nov. 24 at 6 p.m. KST.

Are you excited about the upcoming remix version of "Shivers" by Ed Sheeran, Jessi and Sunmi? 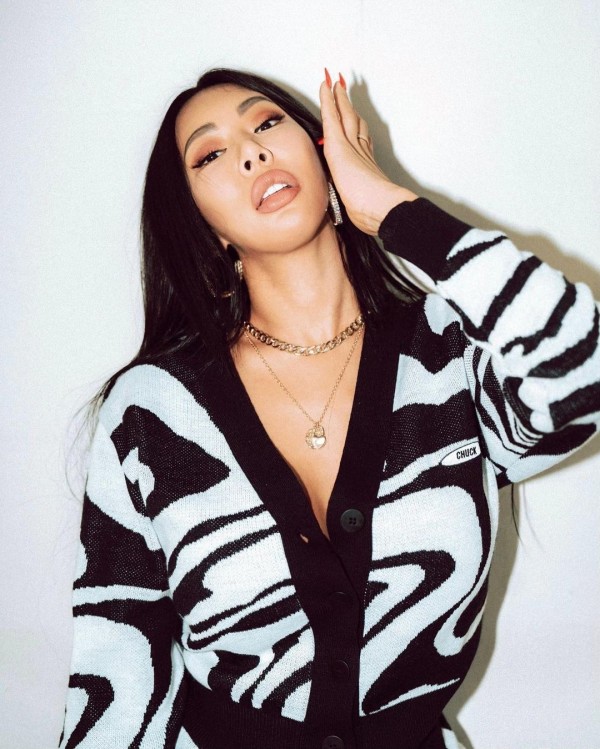 The two platforms have joined forces to deliver exceptional digital events to connect Asian artists with their fans across the globe.

YOU MIGHT ALSO LIKE: Seo In Young Beat IU & Fought with Jessi? Ex-Jewelry Member Clarifies Rumors Linked to Her 'Fighter' Image

In early 2022, "Moment House Japan" will involve three virtual shows, one of which will feature Korean-American rapper and singer Jessi. The other two events will feature LA-based Japanese singer Jin Akanishi and Thai duo Billkin and PP Krit.