This female idol started working part-time at cafes to make a living due to the aftermath of the COVID-19 virus. Keep on reading for all the details. 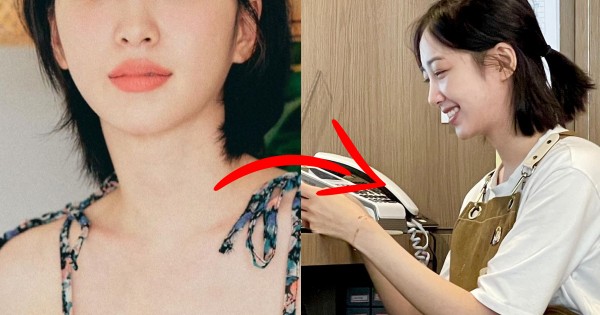 As many idols are unable to perform on stage due to the aftermath of the COVID-19 pandemic, some artists are forced to work part-time to make a living.

ALSO READ: This Female Idol is Gaining Attention for Looking Like Naevis from aespa's Music Videos

Yukyung, a member of the K-pop girl group ELRIS, was revealed to be a female idol working in cafes due to the pandemic. Several photos of the idol working as a barista and by the cashier have started making its rounds online. 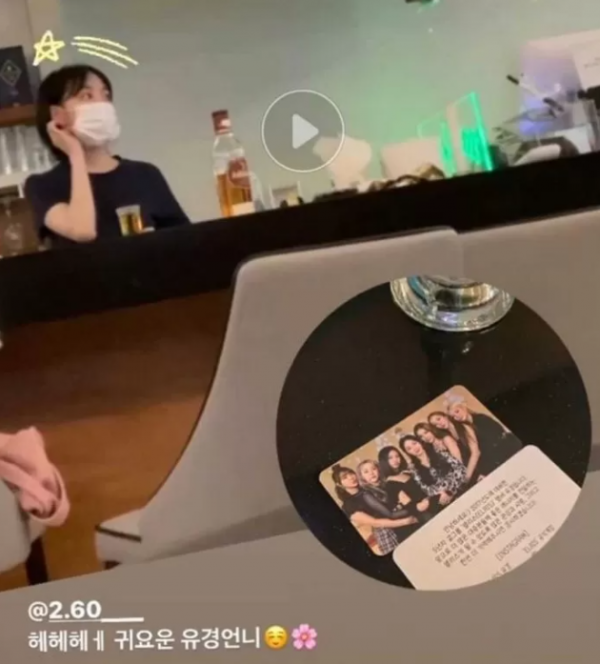 Yukyung debuted with ELRIS in 2017 and actively promoted with the group since 2020. However, due to the pandemic, ELRIS has not made a comeback at all in 2021, and it is unsure when Yukyung and the other members of ELRIS will return to their idol activities.

Yukyung has been working part-time at cafes and book cafes. The cafe Yokman Book Cafe has even shared photos of the ELRIS member working at their cafe, confirming that she has had to take part-time work due to the lack of activities as an idol. In the photo, she is seen working at the counter. 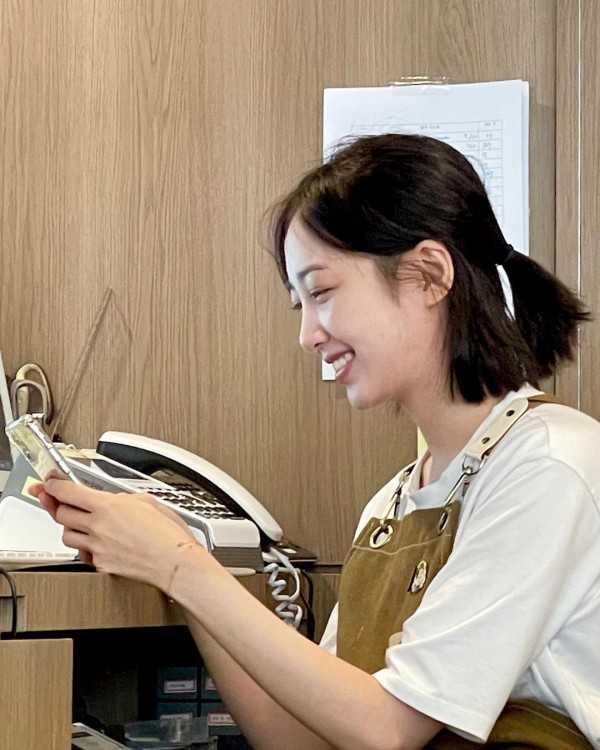 She is seen doing her best at her part-time job, with her hair nearly tied in a half-tied style. She is even seen wearing a brown apron.

ELRIS supporters revealed that they were surprised to see Yukyung at a book cafe, while others stated that they encountered her while visiting a cafe. In addition, many stated that they had witnessed Yukyung working part-time, sharing photos and videos of the idol to social media and online community forums.

Many revealed that while Yukyung works part time, she gives out cards and notes to customers to promote ELRIS. In the note, she indicates her name and that she is a member of a five-year girl group, ELRIS, which debuted in 2017. She asks for them to check out and support ELRIS, even leaving her own Instagram and the group's Instagram on the card for customers to check out. 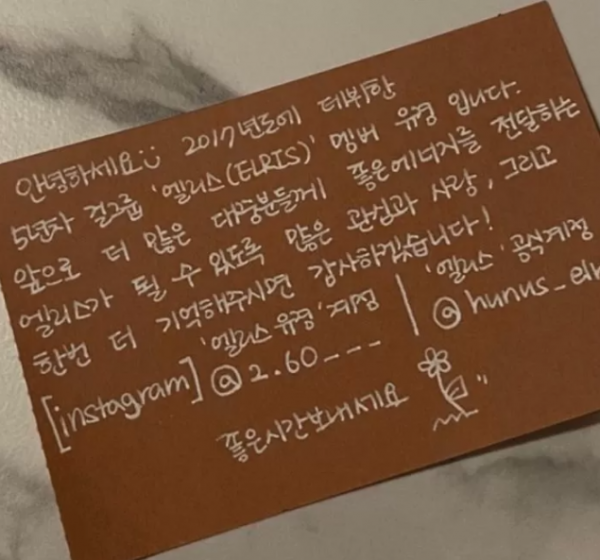 When it was revealed that Yukyung works part-time, many expressed their surprise, while others felt sorry that idols such as her could not stand on stage due to the pandemic.

ELRIS's last comeback was on February 26, 2020. The girl group released their fourth mini-album, "Jackpot," with the single of the same name. Hunus Entertainment debuted two new members for this comeback: EJ and Chaejeong. 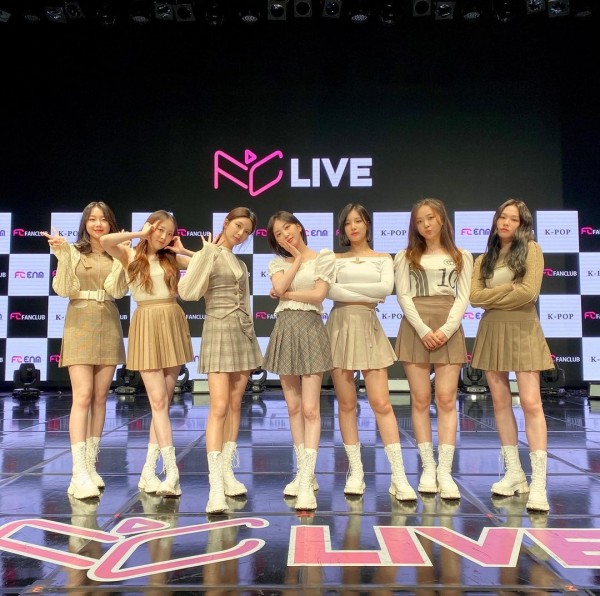 Before that, ELRIS released a digital single titled "Miss U" on November 12, 2019.