There is no denying that 2020 has been a very great year for K-Pop as more artists have been acknowledged and gained attention worldwide. Several South Korean bands and individual artists saw success in the past year, and it is expected to continue in 2021.

Stray Kids, 2PM and ITZY Set to Return This Year

On Thursday, Feb. 18, an unnamed insider claimed that Stay Kids, 2PM and ITZY are going to make their return later this year. JYP Entertainment, reportedly, decided to let its talents make a comeback earlier than expected since they are all doing well in the market in recent times.

The unidentified source stated that most of the existing artists being managed by JYP Entertainment have been making stable results based on their respective solid fandoms. Stray Kids and ITZY, in particular, have been selling numerous copies of their albums and tracks. 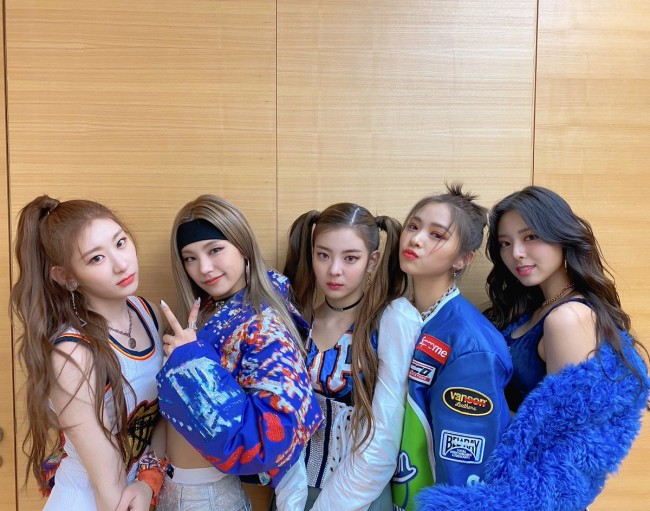 Aside from that, the popularity of Stray Kids and ITZY have been increasing in the past few years. So, devoted followers of these two South Korean groups could expect more activities and television appearances in the coming months.

If that is not enough, it was also reported that Stray Kids, ITZY and 2PM are also making their comebacks to the entertainment industry between April and June 2021. Japanese girl group NiziU are also said to release their second album in April, which would be followed by the launching of a new boy group called LOUD.

While these reports could be true, it should be noted that JYP Entertainment has not yet released any official announcements regarding these matters. So, avid followers of Stray Kids, 2PM, ITZY and NiziU should take these speculations with a huge grain of salt until everything is proven true and correct. 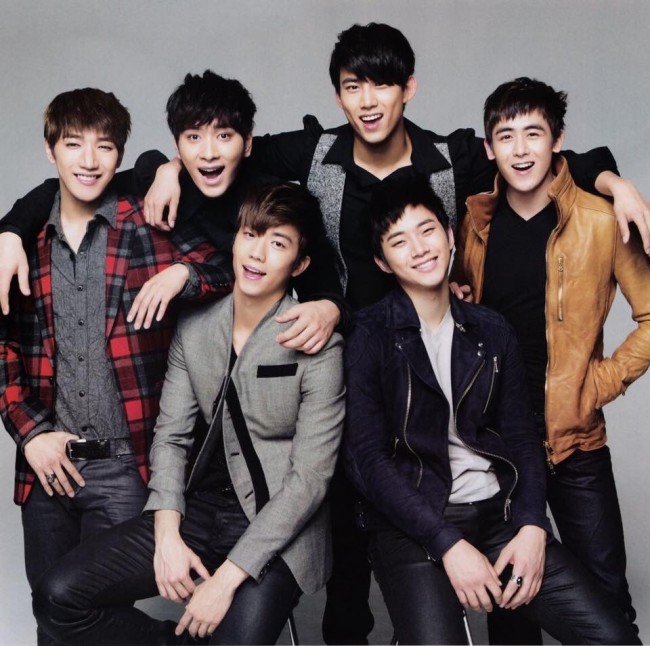 In other news, Stray Kids is said to start shooting for the upcoming Mnet idol show titled "Kingdom: Legendary War." An industry source stated that the management and productions have started preparing for the kickoff episode.

Reports have it that Stray Kids, iKON, BTOB, SF9, The Boyz and ATEEZ would start their new gig on Feb. 23, 2021. The show, which is expected to demonstrate the K-Pop group members' unique presences and charismas, would serve as an avenue for them to learn more about their competitors. They would also be discovering more about the talents and personal lives of their adversaries. 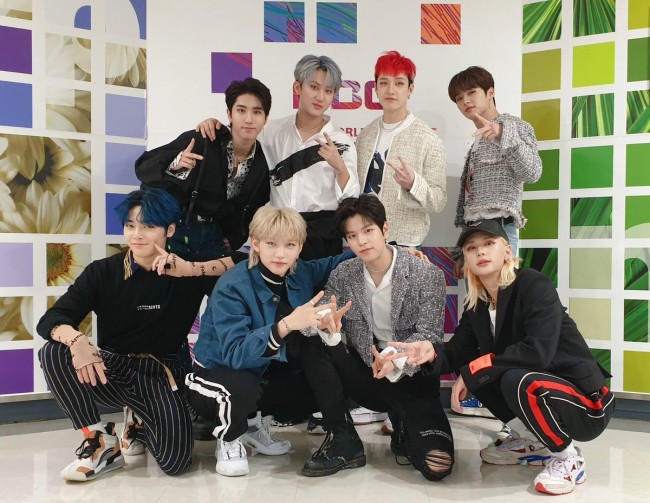 For starters, "Kingdom: Legendary War" is a spin-off show of another popular program called "Queendom," which Mnet aired in 2019. It is also considered as the second installment of the "Road to Kingdom" show, where in The Boyz was proclaimed as the frontrunner.

Stray Kids, iKON, BTOB, SF9, The Boyz and ATEEZ would be competing to win a "throne" and be pronounced as the best "King." To add more excitement and color to the show, TVXQ duo U-Know and Changmin were tapped to host the upcoming "Kingdom: Legendary War" show, which is set to drop its premiere episode sometime in April 2021.