On Sunday, Apr. 11, Wendy appeared on SBS's "Inkigayo" and performed her solo debut song, "Like Water." During her time on the music program, the Red Velvet member received praise for her respectful actions towards the music show staff members. Keep on reading to learn more.

Following Wendy's performance of "Like Water" on SBS's "Inkigayo," SBS shared a focus cam video to their official SBS K-Pop YouTube channel. There, fans could see Wendy perform without any other camera movements and effects, as it is a still video that shows Wendy singing. 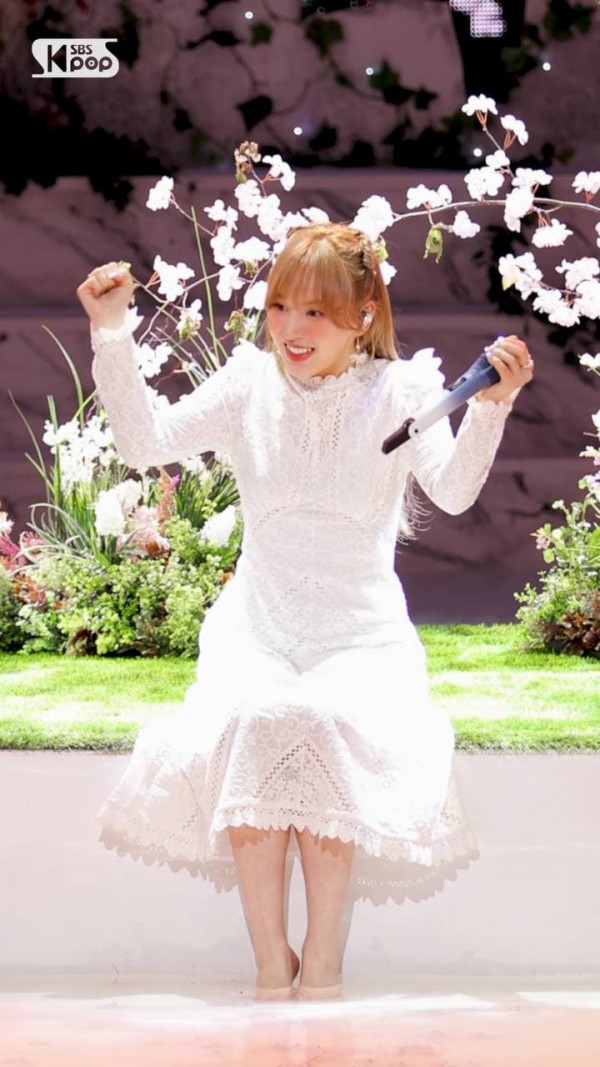 While preparing to perform "Like Water," Wendy was surprised to see her fellow Red Velvet members in the audience. The girls had visited the studio to support Wendy on her solo debut! When she spotted them, the idol showed a shy smile and covered her face with her hand, but it was evident that she felt grateful for her members' support. 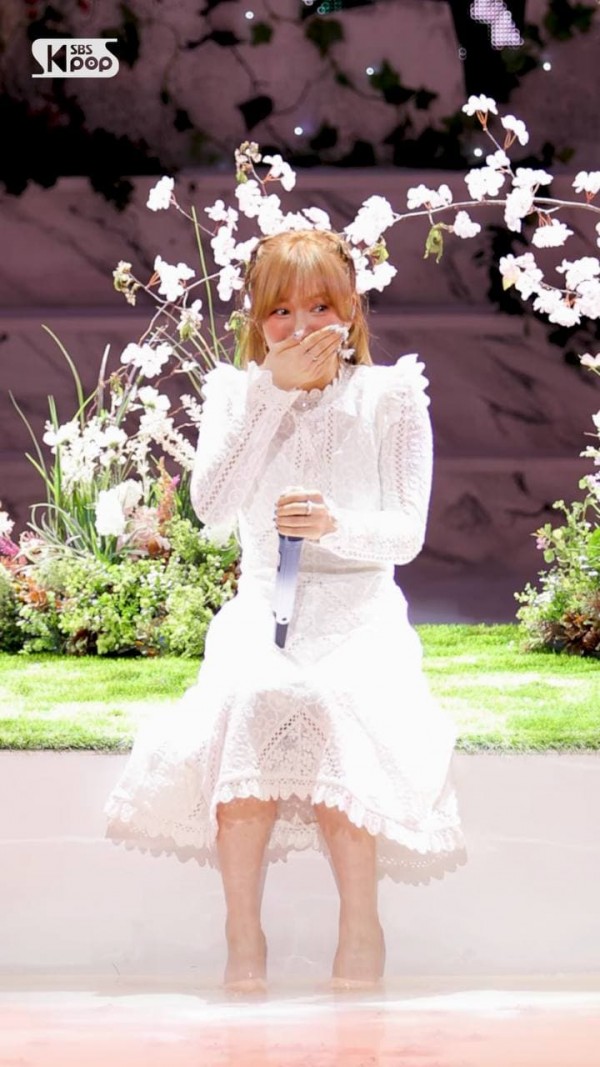 On stage, Wendy captivated the eyes and ears of fans by showing off her delicate, soft, and pure vocals and singing ability. Once the stage was over, Wendy told the staff that they worked hard and did a good job with a loud voice. She then proceeded to bow at a 90-degree angle to greet and thank the staff. 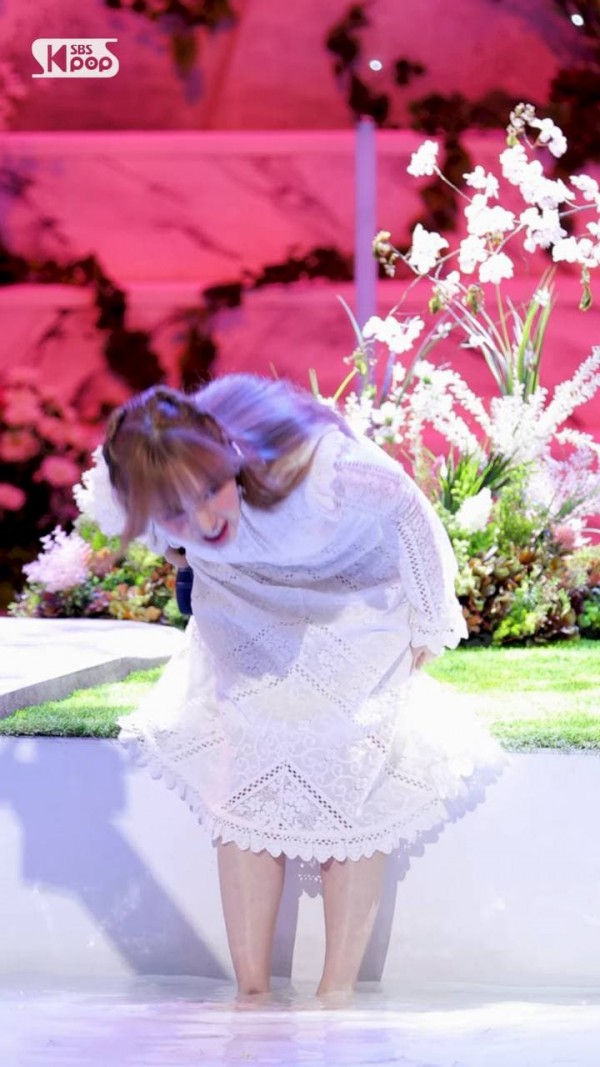 Wendy, who showed immense respect for the staff by bowing deeply, proved that she had a warm heart. As both idols and fans know how hard the staff members work to make sure the performance and stage appear good on camera, it seems Wendy wanted to make sure they knew their hard work was appreciated. 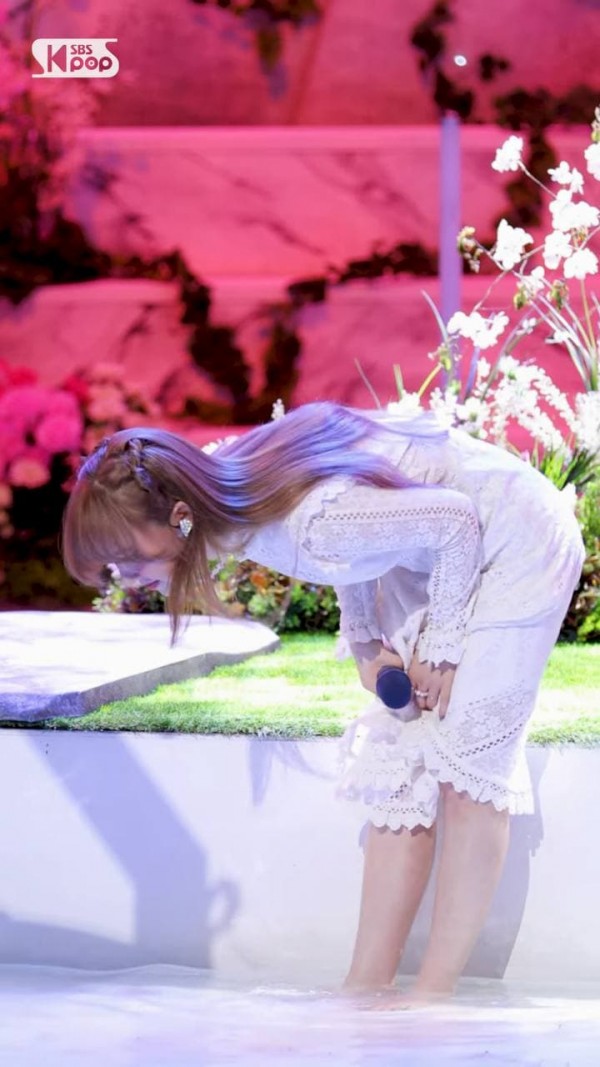 Wendy's actions earned praise from viewers, who applauded her respectful and humble attitude. Wendy is often praised as one of the kindest and most down-to-earth idols in the K-pop industry, and she definitely lived up to that reputation.

ALSO READ: Red Velvet Wendy Reveals Why She Couldn’t Stop Laughing While Shooting Her Photos for ‘Like Water’

Check out the fan cam here:

Red Velvet's Wendy Makes Her Solo Debut With "Like Water"

On Apr. 5, Wendy made her solo debut with her debut extended play, "Like Water." The extended play contains two title tracks: "When This Rain Stops" and "Like Water." Wendy is the first Red Velvet member to debut as a soloist officially. 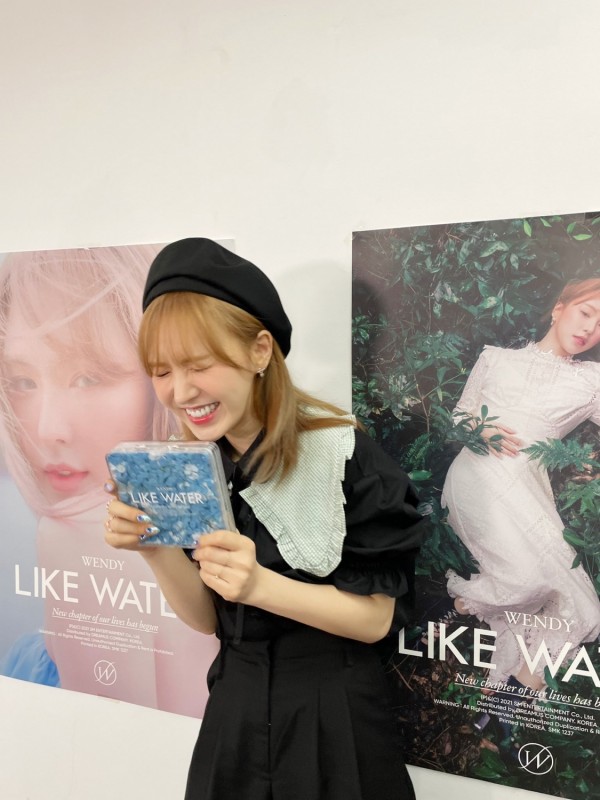 "Like Water" topped the iTunes Albums Chart, making Wendy the fifth female K-pop soloist to achieve this feat. On Apr. 6, just a day after the extended play's release, "Like Water" sold 70,847 copies. "Like Water" has the fifth-highest first-day sales figures on the Hanteo Chart among female soloists, joining the ranks of IU, Taeyeon, and BLACKPINK's Rosé. 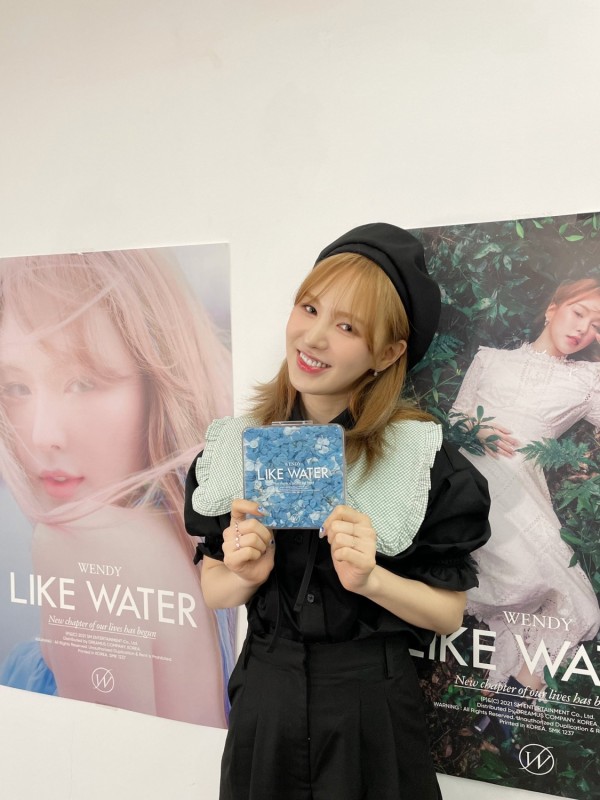