After going through a shamanistic ritual, Mina says she's been doing better. 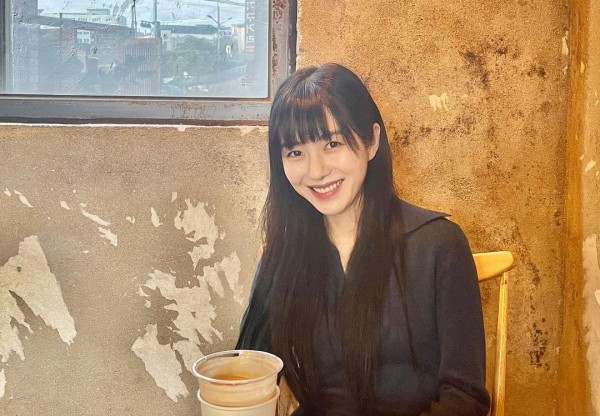 On June 18, KST, former AOA Mina updated her personal Instagram account with a new picture of an artwork. Accompanying the post is a lengthy message where she shares her current status following the bullying controversy with former AOA Jimin and posts where she kept fans updated on her status and statements regarding the incidents that have happened.

Previously, Mina had caused concern among fans after posting a series of self-harm photos, details of her suicide attempts, and health conditions. With her latest update, fans are happy to know that Mina is doing a lot better now.

In her lengthy post, Mina said that a lot of people are still worried about her, so she wanted to share a story of what she went through to alleviate the worry, even if a little bit. She shares that not too long ago, she did a Korean shamanistic ritual called "Kut."

Mina had heard about Kut since four years ago but didn't completely believe in it, and the cost of doing one was too expensive.

Mina also shares that she is agnostic and believes in everything, such as spirits, ghosts, spirits of the dead, God, Jesus, Buddha, the afterworld, and more. She also recalls the time where she tried to commit suicide earlier in May and was brought to the Busan National University Hospital, where she received general anesthesia, agreed to blood transfusion, and got her wrist sutured.

However, her ligaments, veins, and nerves were cut, so she was in severe pain and couldn't feel her fingers nor move them. 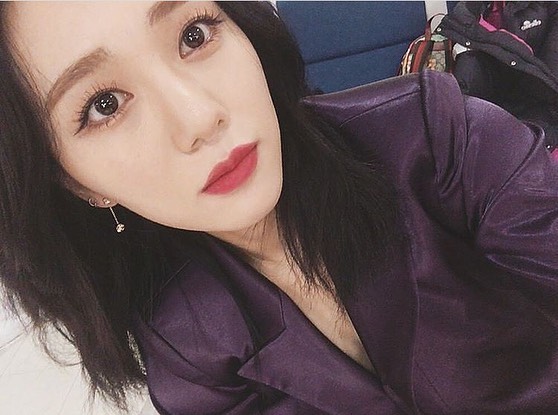 Five days after she got home, she saw that she had left a scar on her belly using a knife. "I didn't feel any emotions when I saw myself become worse," said Mina.

She also shared how she went to Cheongju to visit an art museum, however, the reservations were full. Instead, she went to a shaman's house to have her fortune told for fun.

The shaman had told her that her maternal grandmother and father lead her there and that she thinks Kut is Mina's last hope, as there are spirits of the dead, demons, and etc., inside her, and she that Mina was living with them in her. The shaman explains that that is the reason why she would harm or try to kill herself.

Mina's maternal grandmother and father were the ones who saved her, and whether she believes it or not, Mina performed the Kut and exorcism to send everyone off and peacefully send off her ancestors.

"After that, I didn't harm my body. I reduced my medications, ate well, and I am sleeping much better now than before! My left hand hasn't fully healed yet, but I can move it!" said Mina.

IN CASE YOU MISSED IT: [TW] Former AOA Mina Reveals She Was Sexually Assaulted in Junior High School

Mina also said that she has started to feel more motivated, wanting to work and meet people. People around her are also saying that Mina's face is more brighter and clearer.

However, she said that she would be lying if she says that her depression, anxiety, and insomnia - which she has been suffering for a long time - has been completely cured. 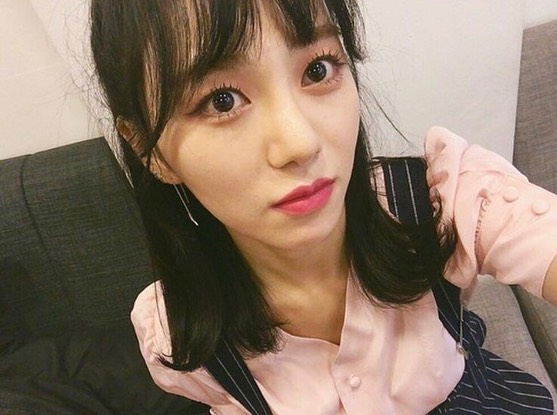 But even with that, Mina says she is at ease these days. Sometimes she wonders why she did the things she did and wondered if there really was some other entity inside of her that made her do it. "I feel like I am gradually finding my bright and cheerful self just as my ancestors had told me to. I'm thankful and relieved. I'm definitely not writing this to recommend Kut, and I don't think that everything will get cured just because of it. I just wanted to share that there is a change in me," added Mina.

Mina says not to worry about her as she is sending each day at ease. She also wonders if she's destined to be a shaman as her grandmother's mother, her grandmother, and her mother had a little bit of shamanistic power.

However, they didn't receive the powers, so all of them almost died or got really ill at least once in their life.

YOU MIGHT BE INTERESTED IN: EXO, BTS and More: These are the Most Streamed K-Pop Songs on MelOn

Although she doesn't know how much she can believe in the shaman, she will just believe in herself and be a person who loves herself and asks fans not to worry once again.

She also reveals that she used to faint every day for no reason, but that also went away. "It's very ironic and bewildering. Anyway, have a good night everyone! Thanks for reading this long post," Mina ended.