Girls' Generation member Taeyeon's music video, which has yet to be officially released, has been leaked on television.

On the evening of July 3, a short video believed to have come from Taeyeon's upcoming music video for "Weekend" was leaked on the broadcast. The clip has since circulated online and quickly went viral on social networking sites. 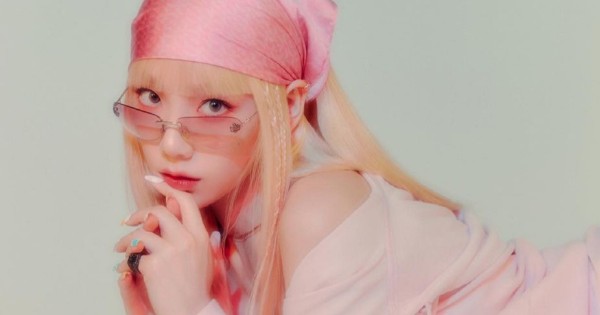 The 23-second video was shown at the end of the KBS program "Mr. House Husband 2."

Initially, many believed that this was part of SM Entertainment's marketing strategy to promote Taeyeon's upcoming solo comeback.

People also speculated that SM Entertainment reached out to KBS to release the music video teaser for Taeyeon's forthcoming release.

At the time of the leak, the teaser for "Weekend" had yet to be released. 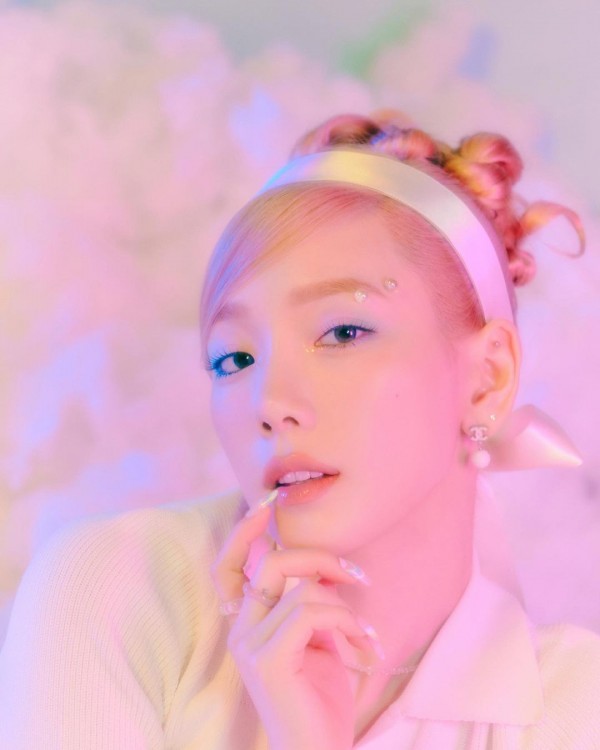 KBS is currently investigating whether Taeyeon's music video for "Weekend" was leaked on the KBS variety show "Mr. House Husbang 2" during the credits. KBS reportedly told the press that they are trying to gather the details of the situation.

However, they have not released a follow-up statement on the matter.

Taeyeon featured in labelmate Taemin (of SHINee)'s song "If I Could Tell You," which was included in the male's third mini-album "Advice." The song was released in conjunction with the album on May 18, 2021. 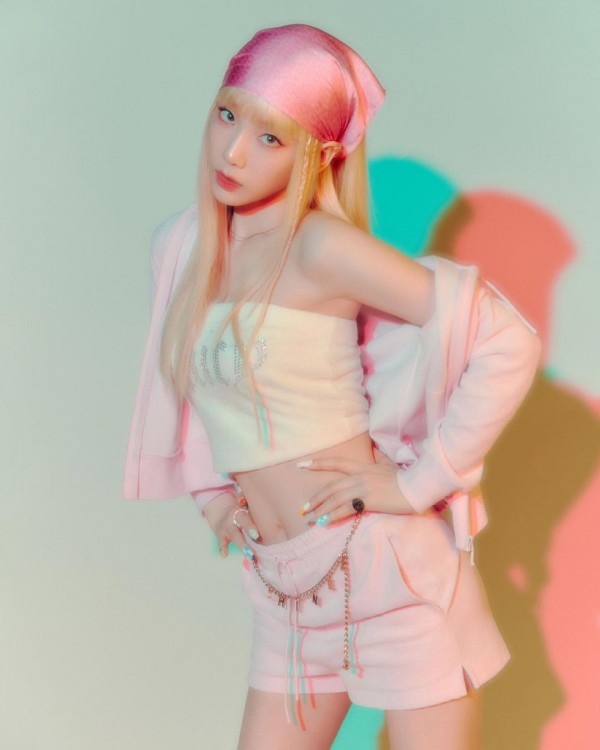 On January 1, 2021, Taeyeon took part in SM Entertainment's SMTOWN Live "Culture Humanity" online concert. She performed her single "What Do I Call You" live for the first time at the event. The said song was released back on December 15, 2020, as the lead single of the mini-album of the same name. 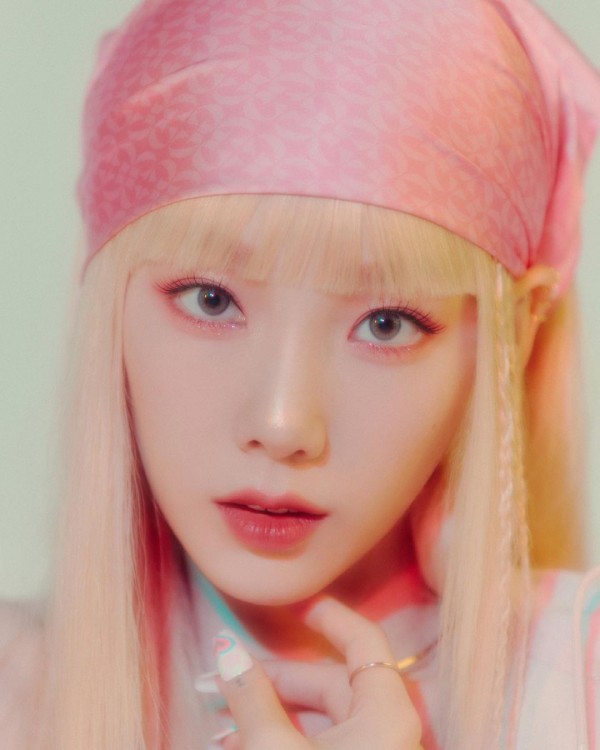 ALSO READ: Girls' Generation Taeyeon Discloses Why She Uploads One Photo Per Day on Instagram

On March 9, 2020, Taeyeon was scheduled to release the digital single "Happy" to celebrate her birthday. However, the single was postponed due to her father's passing that same day and her grandmother's passing the month after. "Happy" was then released on May 4, 2020.