With the "BTS Meal," there is a surge in McDonalds' sales for the second quarter of the year.

McDonald's Sees 40.5 Percent Surge in Sales Thanks to "BTS Meal"

McDonald's, the mega fast-food franchise, recently announced its global sales having exceeded expectations thanks to their collaboration with global superstars, BTS.

According to media outlets on July 28 local time, McDonald's revealed that it had exceeded Wall Street's global sales expectations despite the COVID-19 pandemic and regulations. 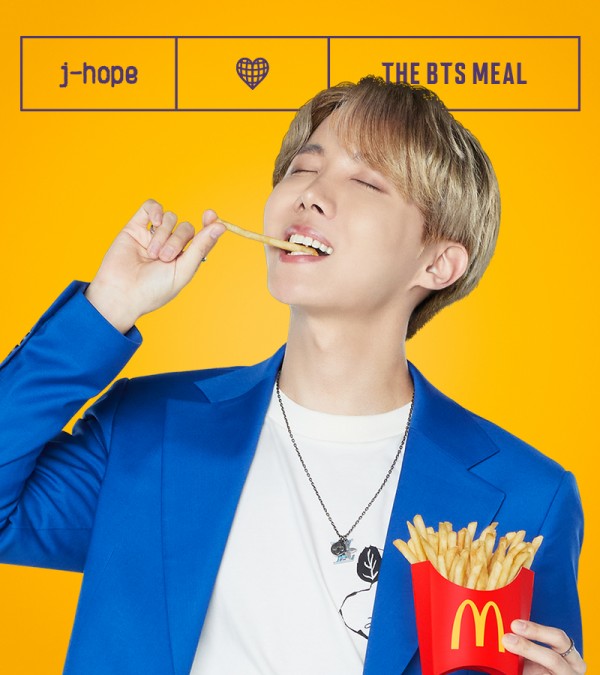 Previously, analysts had expected the fast-food giant's sales growth to be at 39.81 percent.

In the previous year, media outlet Reuters evaluated that McDonald's successfully overcame the setback caused by the COVID-19 pandemic and lockdown measures through drive-thrus, competitive pricing, and focusing on key menu items.

In particular, the sales of the "BTS Meal," which launched in the United States back in May, have surged and helped to solve the industry-wide labor shortage and high material costs.

McDonald's said, "The 'BTS Menu' influenced customers to visit our restaurant and significantly increase the sales of the Chicken McNuggets, which is one of the key menu items." 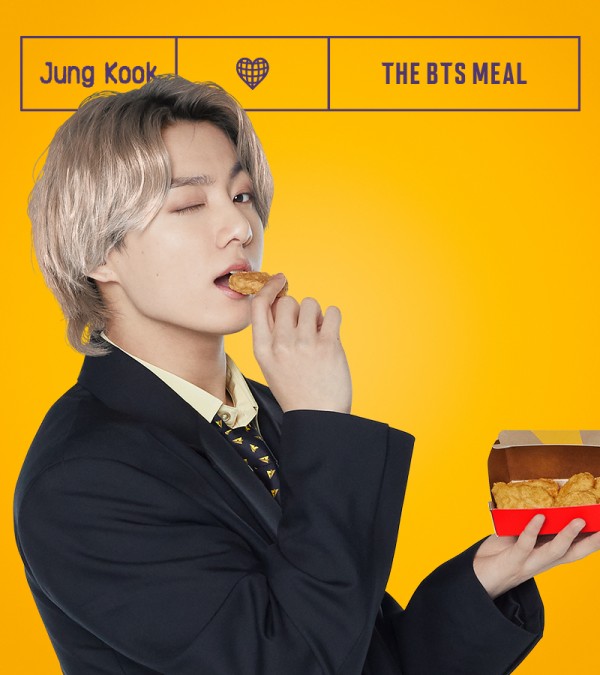 The "BTS Meal" was launched in over 50 countries worldwide, with the menu consisting of Chicken McNuggets, french fries, Coke, and two dipping sauces. The limited edition meal garnered an enthusiastic response among BTS fans, collectively known as ARMY.

With the surge in interest for the meal, some McDonald's stores, such as in Indonesia, had to close due to the health precautions amid the pandemic.

Analysts also expect McDonald's sales in the United States to grow 23.48 percent. In addition, the fast-food giant accumulated a total revenue of $5.89 billion (around 6.79 trillion won), a 57 percent increase from analyst's estimate, compared to a 30 percent decrease last year due to COVID-19 regulations.

IN CASE YOU MISSED IT: BTS Receives 5 More Streaming Certifications from RIAJ, Has the Most among K-pop Acts

During their appearance, BTS, alongside a live band, performed a rendition of their 2020 hit single, "Dynamite," as well as their latest release, "Permission to Dance."

"Live Lounge" is a segment on British radio station BBC Radio 1 that features artists performing their own music, as well as a cover of their song of choice.

For this appearance, BTS sang a cover of "I'll Be Missing You," a song by Puff Daddy and Faith Evans released back in 1997, which also samples "Every Breath You Take" by The Police.

Check out BTS' cover of "I'll Be Missing You" here:

IN CASE YOU MISSED IT: 'Alice' Actress Kim Hee Sun Shares Concern Over Daughter Being a Big BTS Fan