From July 22 to August 5, StarPlay held a poll asking users to select the idol with the prettiest side profiles. Keep on reading to see who made the top rankings. 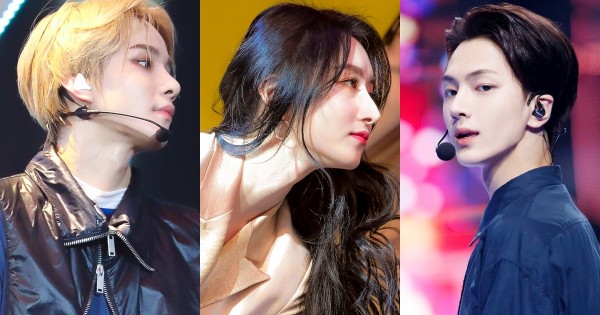 Users were tastes to select idols with good side profiles. The idol who ranked number one on the poll would receive a Seoul Station CM board video advertisement and online news PR, meaning South Korean media outlets would write about the idol's win on the poll.

NCT Jungwoo Selected as the Idol With the Best Side Profile

Taking the throne and the winner of the Seoul Station CM board video ad and online news PR is none other than NCT's very own Jungwoo! The NCT 127 member received a whopping 3,116,927 votes, meaning he received around 50.12% of votes! Congratulations, Jungwoo! 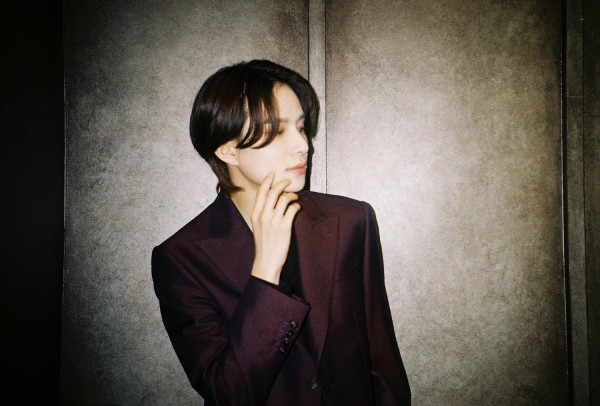 Recently, the idol was reported to be a new MC for the MBC music program, "Show Music Core," alongside Stray Kids member Lee Know. The two were said to be joining Kim Minju, formerly of IZ*ONE, who is already working as an MC for the music show. Though fans were ecstatic to hear the news, a source from MBC stated that it has not yet been decided if the two would be signing on as MCs.

Currently, Jungwoo and the rest of NCT are preparing for the release of their upcoming third studio album and repackage. The album is expected to be released by September, but SM Entertainment has yet to release an actual release date. 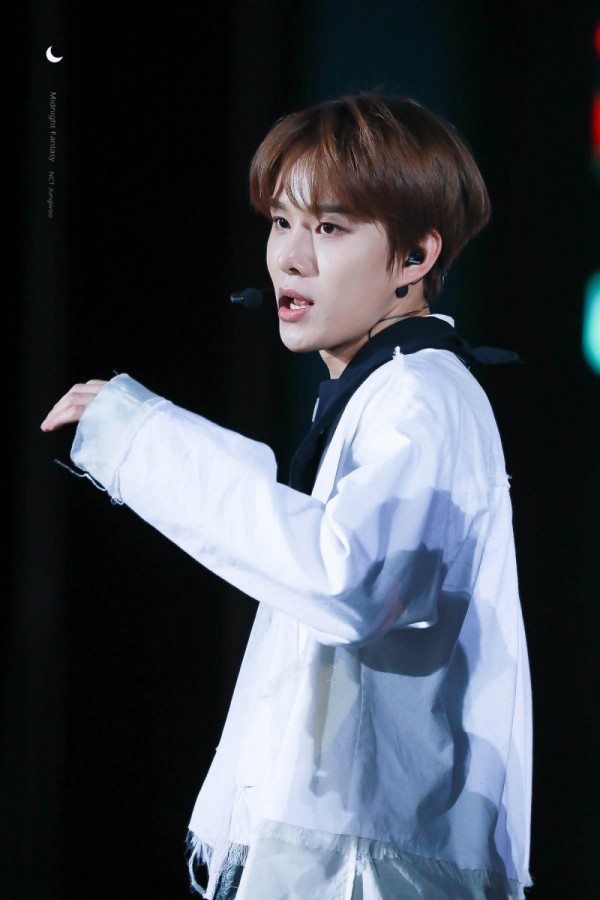 Ranking in second place is Jay from the monster rookie boy group, ENHYPEN! The male idol received 2,679,998 votes, meaning he received 43.09% of the votes. Congratulations, Jay! 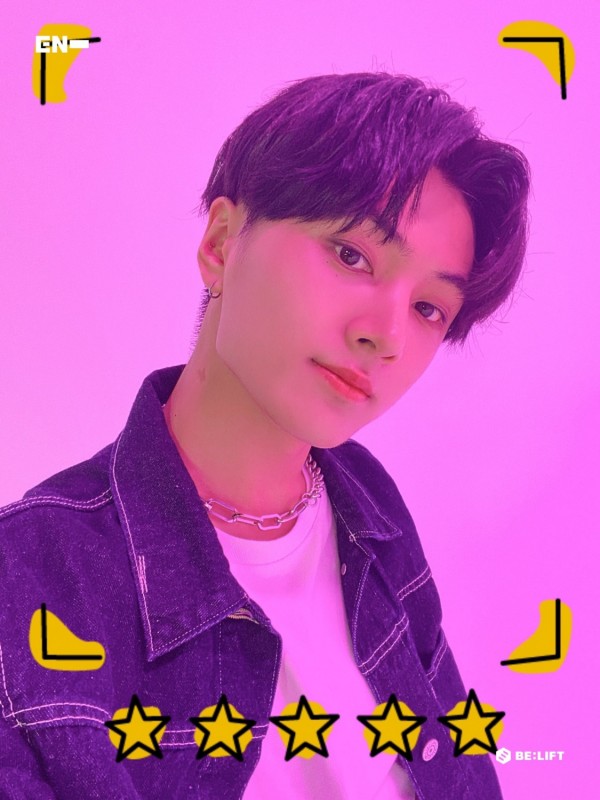 Jay is known as an ENHYPEN with sharp, charming features and a unique fashion sense. The idol will be showcasing his fashionable side through a project called "JAY-FASHION" on ENHYPEN's YouTube channel. While it is currently unknown if the project will be released monthly or weekly, fans are excited to see what he has in store.

The first episode was released on July 20 and featured fellow ENHYPEN member, Sunghoon. In the video, Jay styled Sunghoon in three different looks. The idol styled his member in clothes that matched his model-like figure and lighter skin tone. 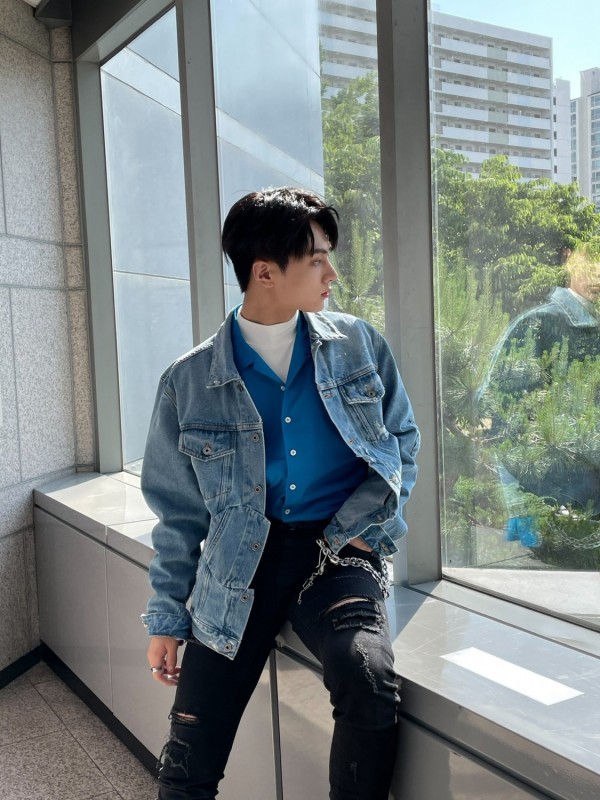 These are the TOP 10 Idols With The Best Side Profiles, According to StarPlay

*Note: Number of votes received will be seen next to the idol's name

Did your favorite K-pop idol make the top ten? Tell us in the comments below!