Jeon Somi recently appeared in MBC's "Late Night Ghost Story," where she shared a creepy incident about a ghost that happened in her room, with her parents being the ones who experienced it.

The August 12 broadcast of MBC's "Late Night Ghost Story" started the concept of "Summer Vacation Special of Horror." Jeon Somi appeared as a guest on this day and told a terrifying event that happened in her room at her family's house. 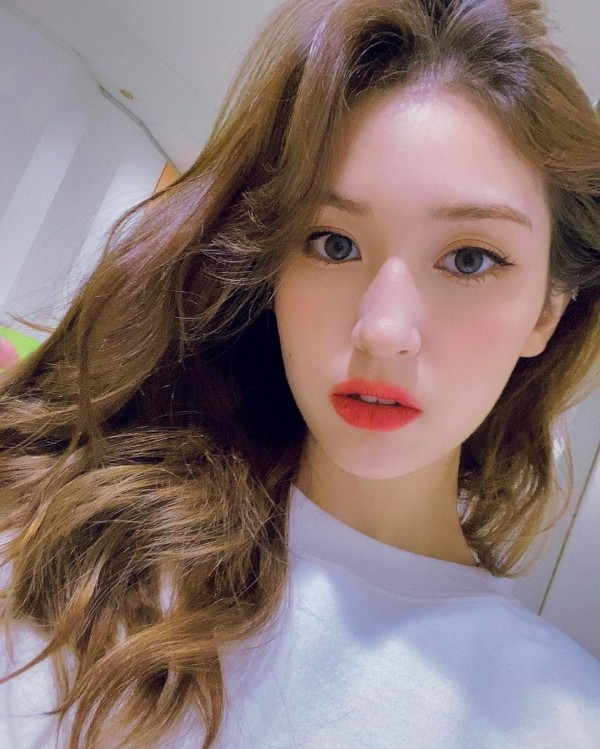 Jeon Somi Shares There's a Ghost in Her Room, According to Her Parents

On MBC's "Late Night Ghost Story," Jeon Somi started her story by sharing that she can't see ghosts. She added that her friends told her that even if there were ghosts next to her, she wouldn't be able to see them.

The former I.O.I member then told a terrifying story that her mother told her based on her personal experience. Somi shared, "When I was still living in I.O.I's dormitory, my mother used to sleep in my room." 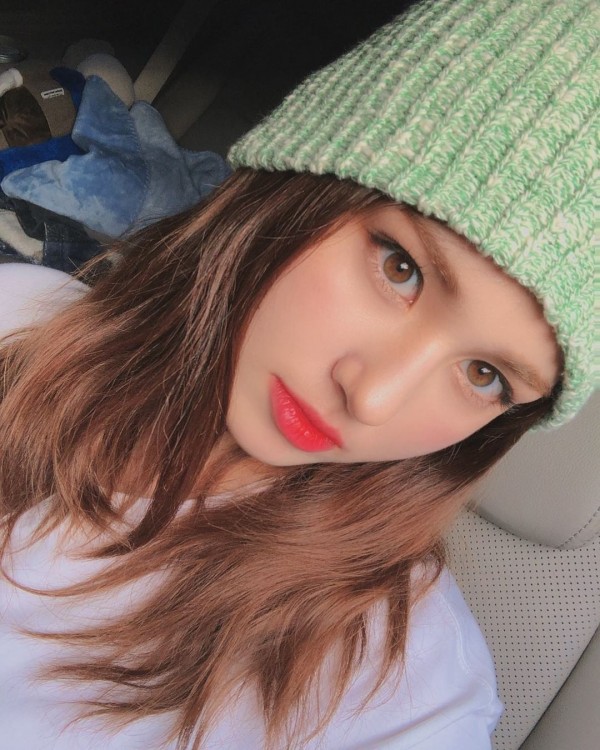 The "DUMB DUMB" singer continued that her mother could feel a male figure behind her when she's lying on the bed. "But it wasn't my father. My father slept in another room," she explained.

Jeon Somi went on to say that the male ghost continued to appear in her room after that time. Apart from her mother, her father also encountered the ghost. 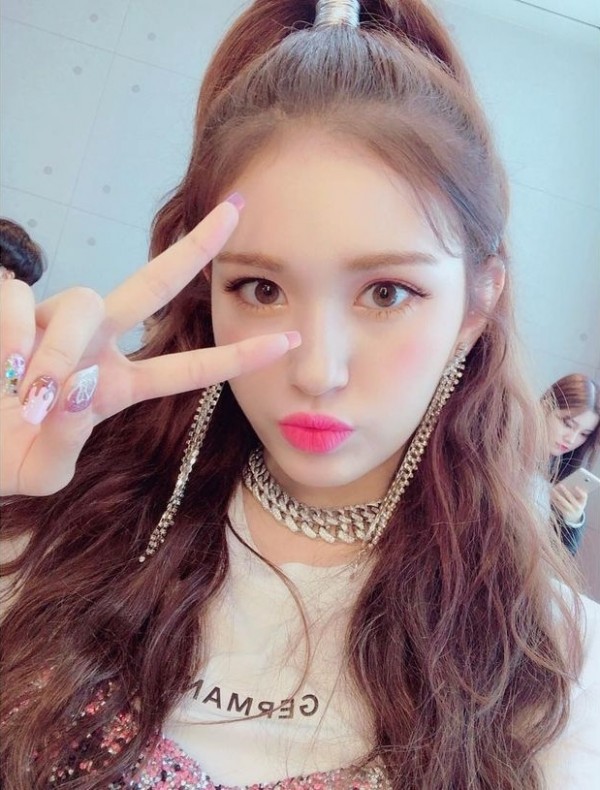 Somi detailed that when her father slept in her room, the ghost showed up in his dreams and hit him, giving goosebumps to the hosts.

The YG artist concluded her story by saying that she has never seen that male ghost in her room when she was there.

Do you also have any ghostly experience in your home? Share your stories in the comments below!

On the August 12 broadcast of Mnet's "M Countdown," Somi's "DUMB DUMB" went up against ASTRO's "After Midnight" for first place. Somi eventually won the trophy with a total of 7,125 points. 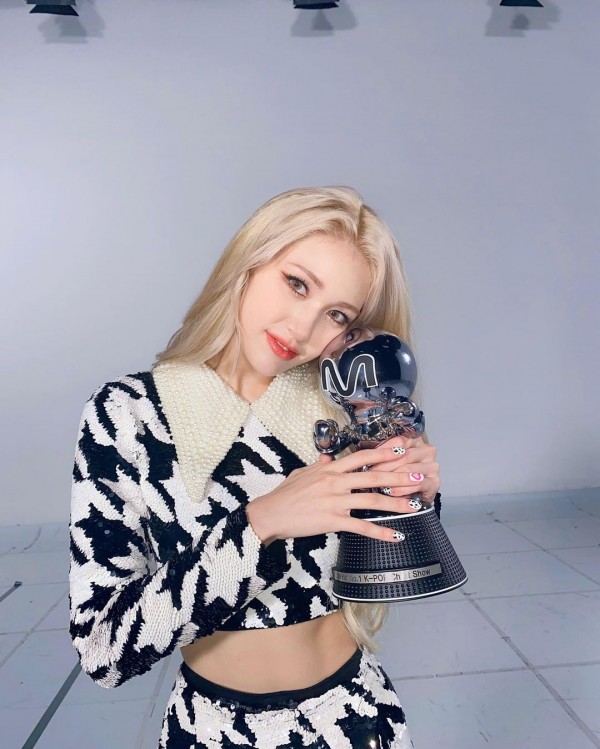 This is Jeon Somi's second music show win overall as a solo artist. Her first trophy is with "What You Waiting For," released in July 2020.

In her speech, Somi expressed her gratitude to YG producer Teddy, the staff, the hair and makeup team, and also her fans she calls "Soomungchi." 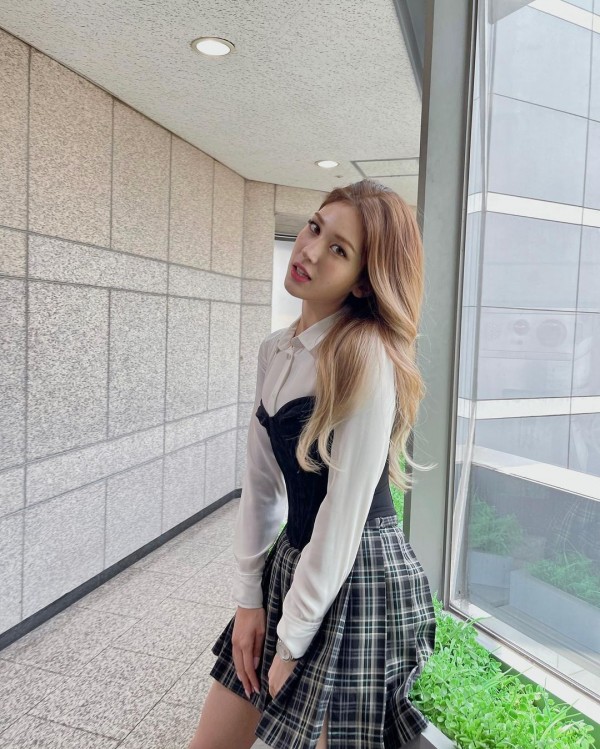 YOU MIGHT ALSO LIIKE: Jeon Somi Praised for Upgraded Visuals, Gets Compared to BLACKPINK Rosé

In addition to her first music show trophy for "DUMB DUMB," Somi also succeeded in entering the Top 10 on Spotify South Korea Daily Chart. The song claimed the No. 10 spot on the August 11 update.

Regarding streams on Spotify, Jeon Somi's "DUMB DUMB" has surpassed five million streams as of Aug. 13. It has been only 11 days since the single was released, yet it has already surpassed the five-million mark.

Over on Korean music charts, "DUMB DUMB" consistently rank inside the Top 20 as of Aug. 12.