The first trial preparation date for the Ex-CEO was held by Chief Judge Yoo Young-geun of the 23rd Criminal Settlement Division of the Seoul Central District Court. Yang was indicted without detention on charges of violating the Act on Aggravated Punishment of Specific Crimes last August 13 at 11:00 a.m. (KST). 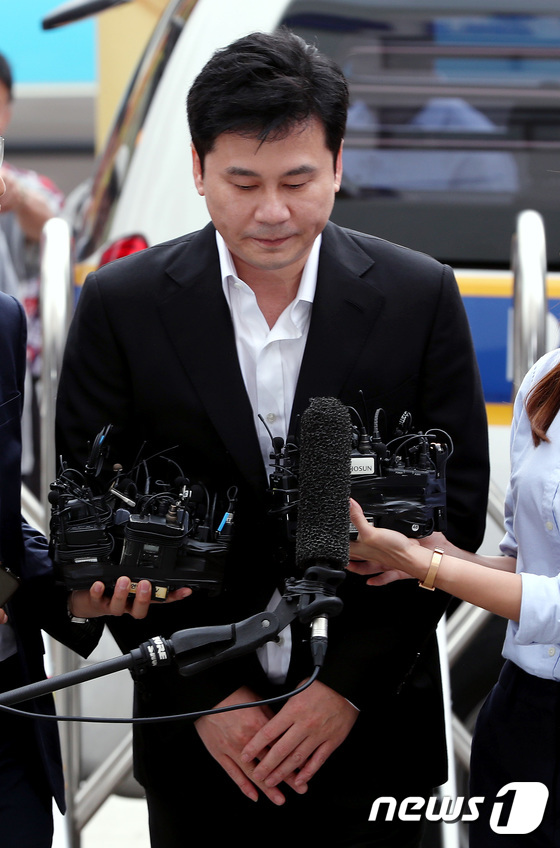 The preparatory date is a development where the court will hear the opinions of both the prosecution and the defense counsel and then will decide on a proof plan.

Yang Hyun Suk did not appear in court because he was not required to do so. Only his defense counsel was there during the first trial.

The prosecutors said that Yang received a report from Mr. Kim in August 16 saying that "Mr. Han said that B.I. was intoxicated with drugs."

Yang called Mr. Han, asked him to go to the YG Entertainment office and then threatened him to take back the statement.

Mr. Han is an aspiring celebrity and Yang Hyun Suk threatened his career.

The threatening remarks made by Yang Hyun Suk to Mr. Han to cover up a drug case that involves under his management has been revealed.

The prosecutors revealed at a trial last August 13 that Yang said these words to Ms. Han, he said, "It's not a matter of killing you alone."

In August 2016, former CEO Yang has been handed over to trial on the charges of convincing and intimidating Mr. Han with connection to the accusation that B.I. purchased and took drugs.

According to the prosecution, Yang Hyun Suk told Mr. Han: "It's not a matter of killing you alone, I have to be a good boy or a bad boy."

On the other hand, Yang's lawyer responded, "It is true that I met and talked with Mr. Han, but I did not threaten him to make a false statement." 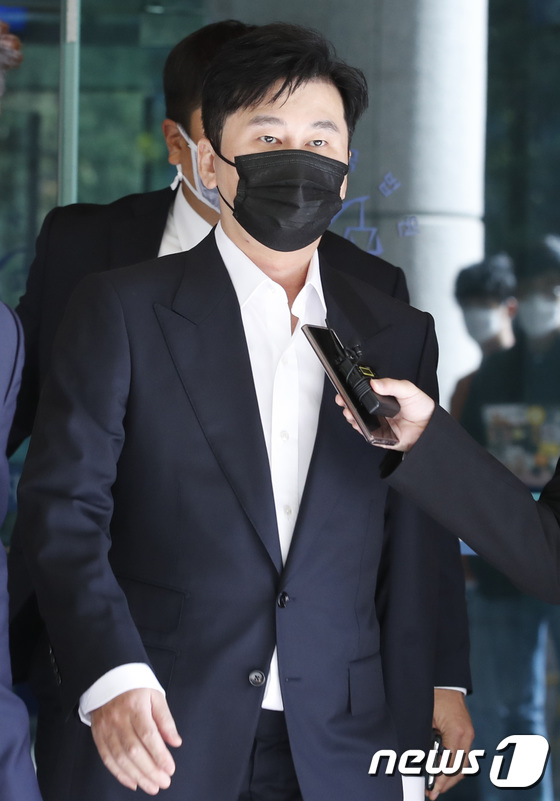 That same day, the court became entangled in gossip by saying a statement to the effect that trial won't proceed soon in consideration of Yang Hyun Suk's "honor."

The judge said, "I will try to finish the trial within this year as much as possible."

He added, "In the case of the accused, honor is very important, and it is not desirable to appear in court frequently and be exposed."

The Gyeonggi Southern Provincial Police Agency's regional investigation team moved them to the prosecution with an assumption of indictment. It was for the charges of drug use by B.I. and the charge of sabotaging the drug investigation by YG Entertainment EX-CEO.

IN CASE YOU MISSED IT: YG Entertainment's Involvement Reviewed After Seungri and Ex-CEO Yang's Scandals