Sunmi once again proved her title as the "K-Pop Queen" by taking the top spot on the K-Pop Radar weekly chart of YouTube.

Sunmi's new song "You Can't Sit With Us" has over 31 million views on YouTube during the 33rd week of K-Pop Radar 2021 (from August 8 -14). Then the music video topped the K-Pop Radar Weekly YouTube view chart.

After its release, it entered No. 7 on the weekly YouTube view chart for the 32nd week. By the following week, it added around 30 million views, and the ranking increased, and then it got the top spot. 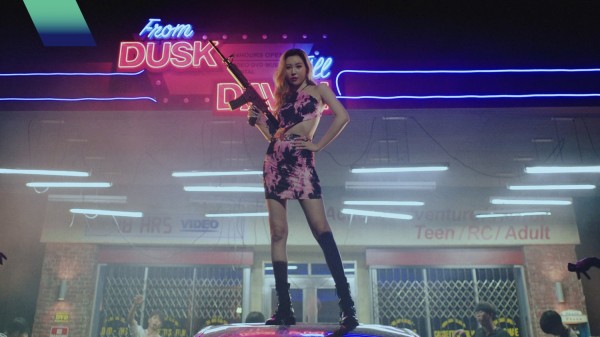 K-Pop radar stated that because of the music video's nature, which gathered a lot of views right after its release, it is unusual for it to rank first by its second week. K-Pop radar explained that it took almost 97 hours for Sunmi's "Tail" to reach 10 million views, while "You can't sit with us" exceeded 10 million views in only 24 hours. It is a speed that has grown four times compared to the previous songs.

ALSO READ: These are the Top 10 Most Popular K-Pop Songs in Korea in July 2021

Sunmi's songs "You can't sit with us" and "Gashina" achieved 100 million views and they are showing the fastest rise in views among all the music videos that Sunmi released. "You Can't Sit With Us" exceeded 48 million views 10 days after its release. 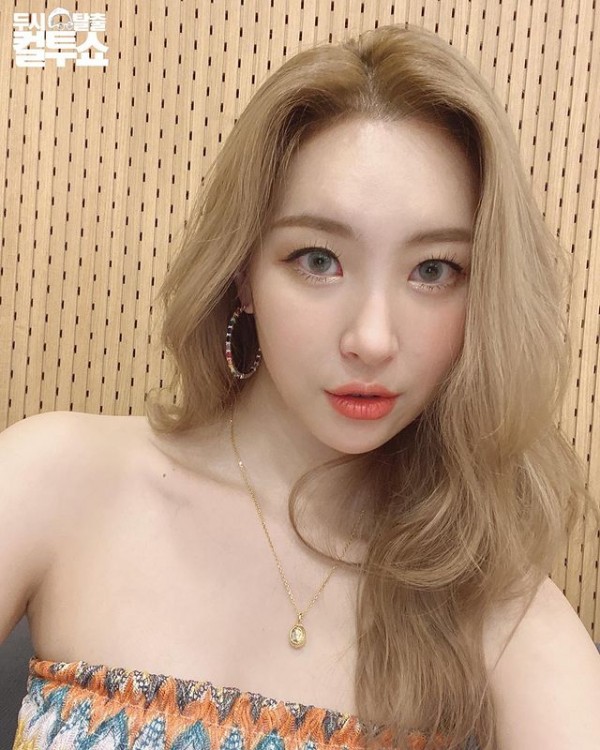 Sunmi's YouTube analysis by K-Pop radar showed that she received a total of 67 million views in the last 30 days. Among them, the most popular is Vietnam with 15.3%, followed by Korea with 9.7%, Indonesia with 7.9%, and Brazil with 4.2%. It only indicates that Sunmi is still popular in Southeast Asia and South America, including Vietnam.

Other Artists that Made it to the K-Pop Radar Chart

Furthermore, in K-Pop Radar's weekly YouTube views chart for the 33rd week, The Boyz and ONF, who just made a comeback with their refreshing summer songs, just entered the 2nd and 5th positions consecutively attracting a lot of attention.

Aside from that, K-Pop radar is a music start-up that launched "Duckmate, Blip." It is a platform that receives a hot response from the K-pop fandom for the music industry. It is a free service. Now, it provides changes in the number of music videos views in real-time, YoTube subscribers, Twitter, Instagram followers. It has around 641 domestic teams in a website form, and it created a topic by releasing the "K-Pop world map" every year. Particularly last year, it signed an official partnership agreement with Twitter and announced the 10-year growth graph and K-pop's current status.

IN CASE YOU MISSED IT: Sunmi Comeback 2021: 'YOU CAN'T SIT WITH US' Tops Music Charts, Ranks No. 1 on iTunes