On Aug. 17, Korean media outlet Star News released an exclusive report stating that Kim Chaewon has joined Source Music with the possibility of re-debuting in a new girl group along with her two fellow members from IZ*ONE.

In the afternoon on the same day, HYBE has officially addressed the news. Keep on reading to learn more. 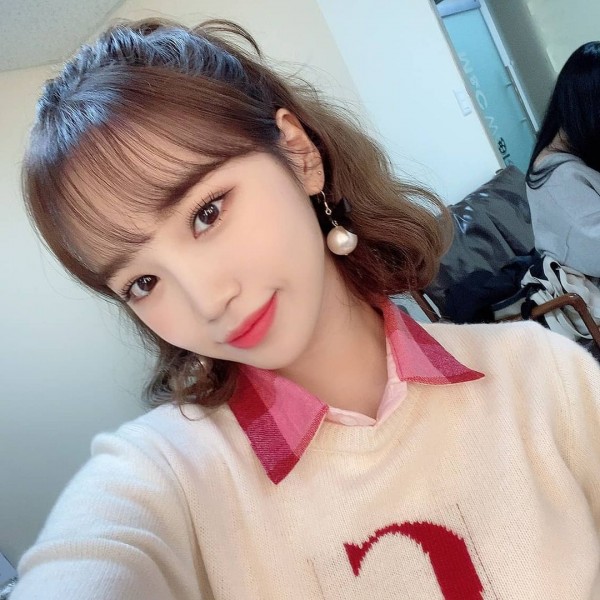 Following IZ*ONE's disbandment in April, member Kim Chaewon returned to her initial management agency, Woollim Entertainment. She has since been slightly active in the K-pop scene.

According to Star News, former IZ*ONE member Chaewon signed an exclusive contract with the "HYBE Label" Source Music in late June. The media outlet added that Woollim Entertainment and Source Music had established a confidentiality agreement regarding the female idol. 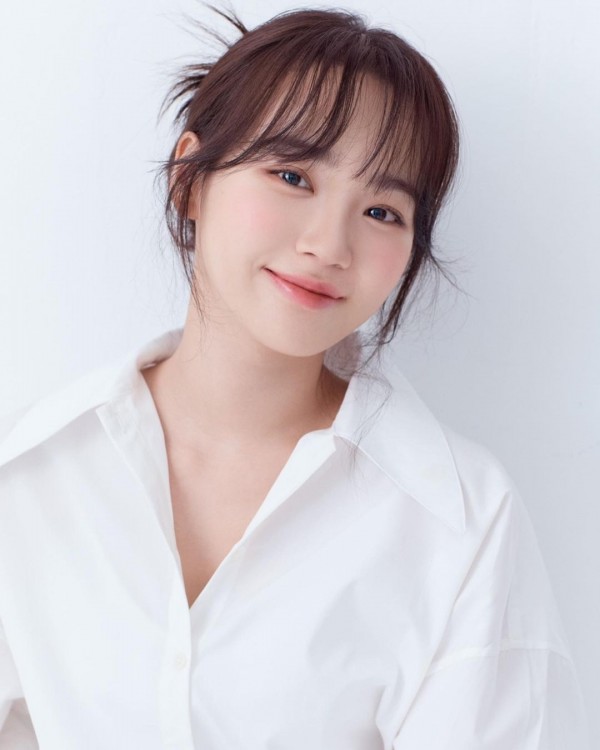 Following the news, HYBE released an official statement. The company said that they could not confirm the content of Kim Chaewon's contract. "We ask for your understanding," they concluded.

Woollim Entertainment also has the same position as HYBE regarding the news.

With both companies neither denying nor confirming that Kim Chaewon did sign an exclusive contract with Source Music, the news remains uncertain and would only be verified once HYBE's new girl group will be unveiled to the public. 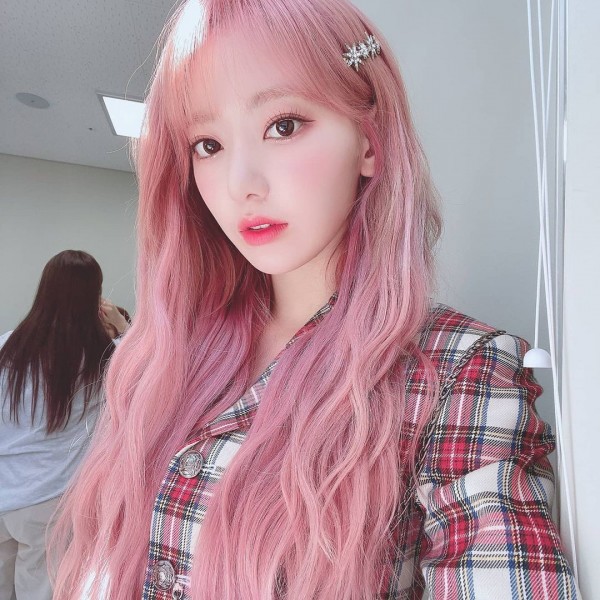 Aside from Kim Chaewon, her fellow IZ*ONE member Miyawaki Sakura was also reported to sign with HYBE. It was previously reported in March that Sakura will join HYBE, but the company responded that nothing has been decided yet.

What do you think of HYBE and Woollim Entertainment's response to the news regarding former IZ*ONE Kim Chaewon? Share your thoughts in the comments below!

Kim Chaewon is currently an artist under Woollim Entertainment. She became a representative of the company, together with Kwon Eun Bi, Kim So Hee, and Kim Su Yun, in Mnet's girl group survival show "Produce 48."

ALSO READ: IZ*ONE Reunion Plans Fall Through, Will Not Return to Group Activities

Chaewon trained for only 11 months before participating in "Produce 48." She ranked tenth in the show's finale with a total of 2,238,192 votes, earning her a spot in the final lineup of members for the project girl group IZ*ONE. 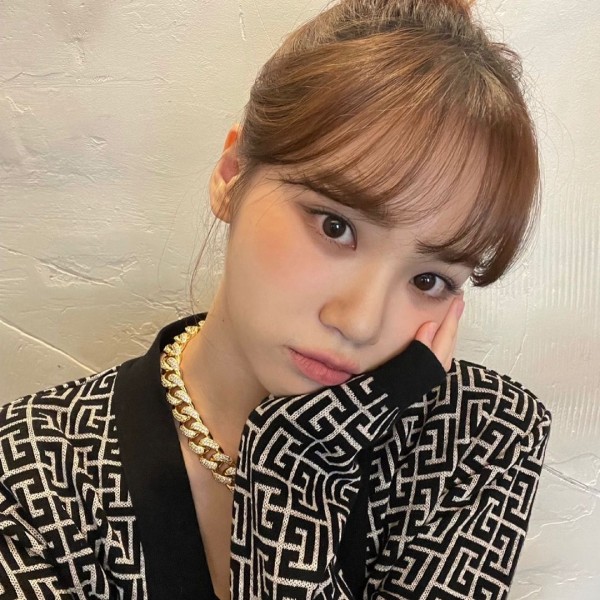 Following her debut as an IZ*ONE member, many fans claimed that Kim Chaewon resembles Felix, a member of the boy group Stray Kids. She was included in the vocal line of the girl group.

During her time as an IZ*ONE member, Chaewon had a few songwriting and composition credits in the group's songs. She wrote the lyrics for "Pretty" and "With*One" from the band's "Oneiric Diary" album. 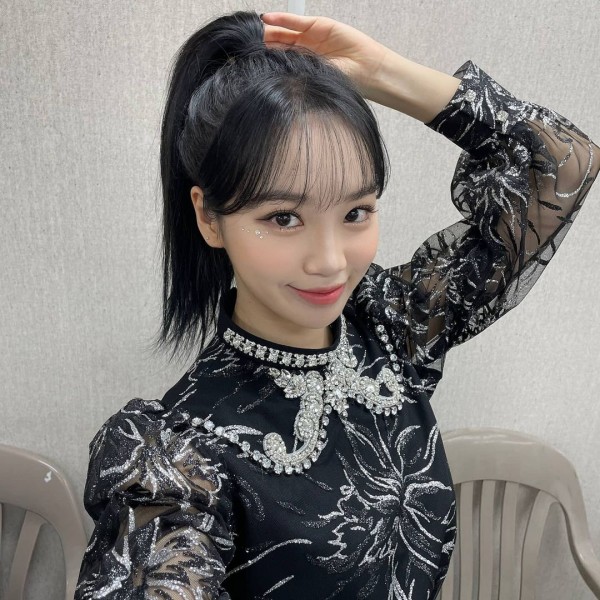 Kim Chaewon also participated in composing and writing the lyrics for "Slow Journey," one of the B-side songs from IZ*ONE's "One-reeler/ Act IV" album.

After IZ*ONE disbanded on April 29, Kim Chaewon and Kwon Eunbi returned to Woollim Entertainment. Her first solo activity is her participation in the company's "WOOLLIM THE LIVE 3.5" project. She covered Bolbbalgan4's "You and I From the Beginning.