Wendy rose to prominence in the entertainment industry after debuting as a member of SM Entertainment's top girl group, Red Velvet. Since the group's debut back in August 2014, the group became a household name in South Korea and was praised for their catchy tunes.

Besides promoting as a member of Red Velvet, Wendy also ventured into her own solo career. With that, how much has Wendy earned during her time in the entertainment industry? Curious to know if she is the richest Red Velvet member? Then keep on reading to find out Wendy's net worth!

What is Red Velvet Wendy's Net Worth? 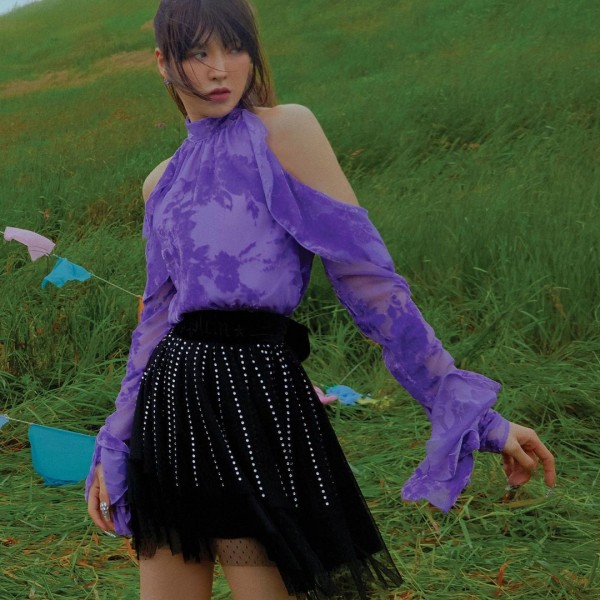 Although there are no exact reports of how much Red Velvet is worth as a whole group, it can be expected that the SM Entertainment girl group is well-worth over millions.

How Did Wendy Accumulate Her Net Worth?

Prior to making her debut as a member of Red Velvet, Wendy is actually born from a wealthy family in Seongbuk-dong, an affluent neighborhood in Seoul which known as South Korea's "Beverly Hills," and home to numerous wealthy families, politicians, actors, diplomats, and more. 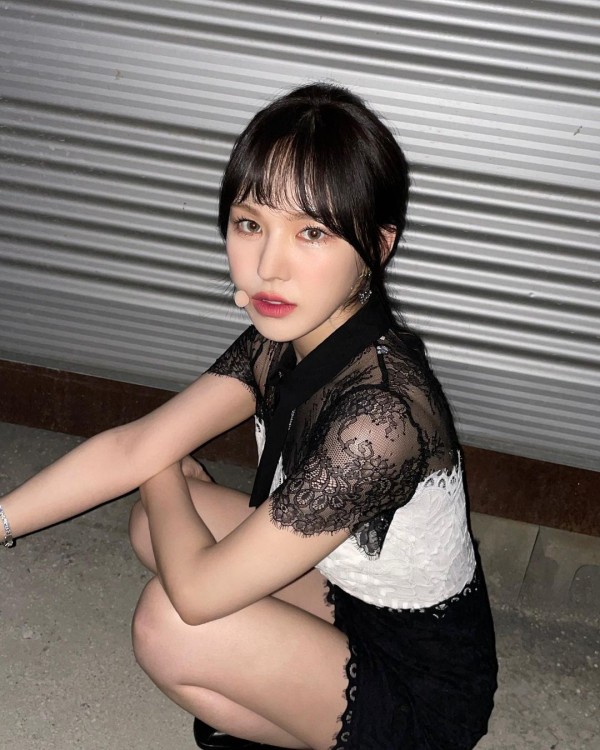 Despite coming from a wealthy family, Wendy is very humble. With her family's wealth, a small part of it may contribute to her current net worth.

Besides that, a large portion of Wendy's net worth comes from her promotions with Red Velvet, such as the group's revenues from their music releases, guest appearances on TV shows, endorsement deals, and many more.

As Red Velvet is one of the top girl groups in South Korea, their demand and appearance fees are quite high, which also reflects how much each member of Red Velvet earn. 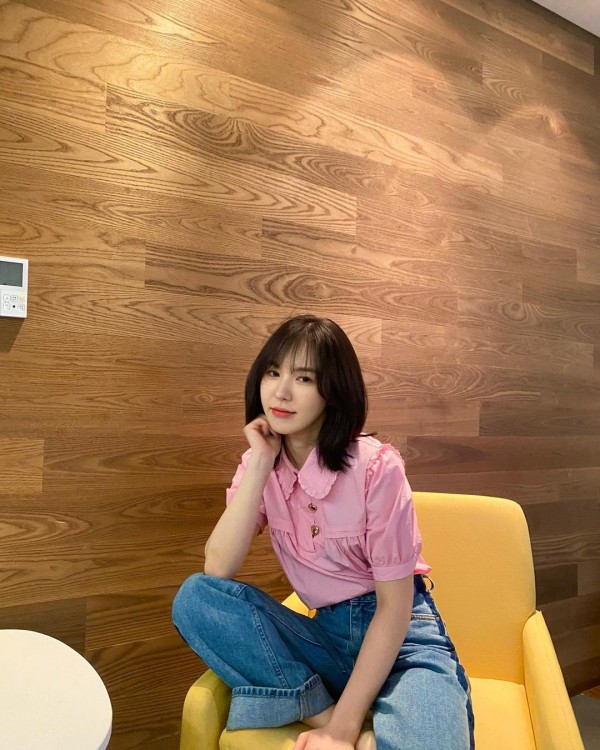 Most notably, Red Velvet had their own reality show called "Level Up Project!" which ran for four seasons from 2017 until 2020. The reality show was a success and was broadcasted on multiple platforms, which allowed Red Velvet to earn a good sum of money.

Just like the rest of the members, Wendy also ventured into her own solo career. As a solo singer, Wendy collaborated and featured with numerous artists - especially for SM Station. Besides collaborating and featuring, she also lent her voice to various drama soundtracks, such as for "Uncontrollably Fond," "The Beauty Inside," "Touch Your Heart," "The King: Eternal Monarch," and many more. 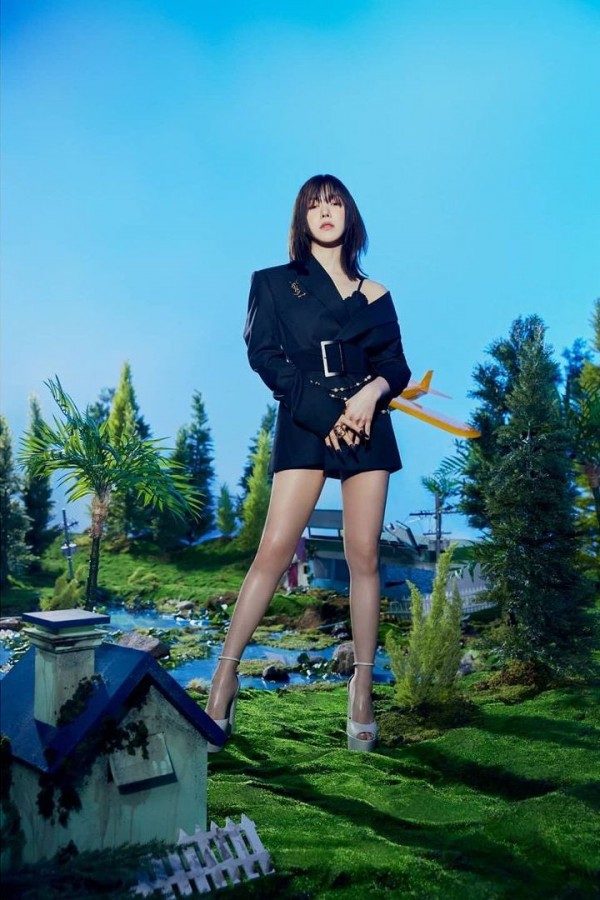 Besides her music career, Wendy also appeared and is appearing on numerous programs. Currently, Wendy is the host of JTBC's "Mysterious Record Shop" and a fixed cast member of "SNL Korea," as well as the host of SBS Power FM's "Young Street."

With her group and solo activities, it's no wonder Wendy was able to earn that much net worth!