Nearly two years after the accident, Red Velvet member Wendy mentions her fall at the 2019 SBS Gayo Daejeon rehearsals. Keep on reading for all the details.

On August 1, Red Velvet held a special live stream through V Live to celebrate their 7th debut anniversary. On this day, the five members of Red Velvet looked back at their activities as a group. 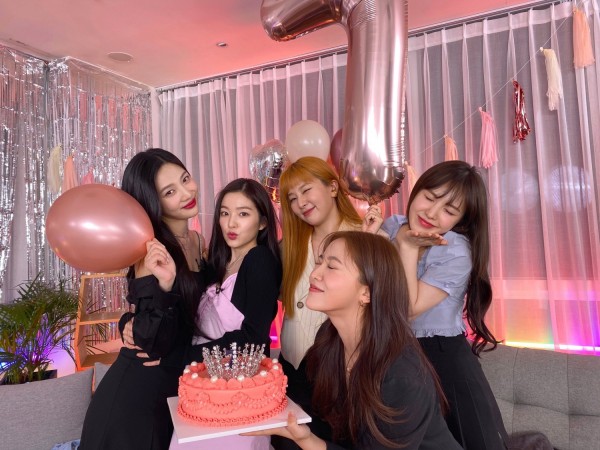 Member Joy expressed her regret that they could not perform their 2019 release, "Psycho." She recalled that the girls considered the song outstanding to them, but due to Wendy's accident in 2019 during her rehearsals in SBS's Gayo Daejeon, Red Velvet rarely had the opportunity to perform the song as a whole group.

In response, Wendy said it is precious to be with the members like this again, calling it a miracle. The members complemented and cheered for Wendy, who worked hard to better herself following the accident, with Joy saying that Wendy took good care of her body and mind for the moment she started promoting. 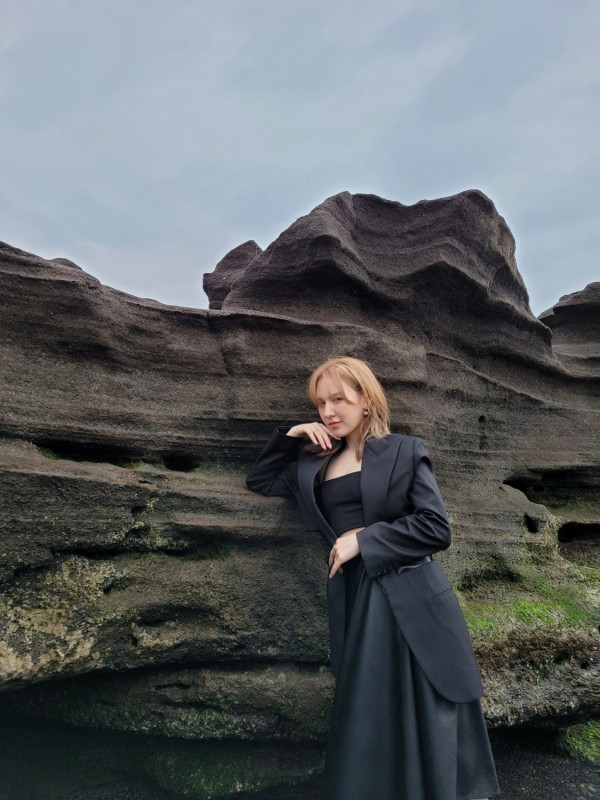 To this Wendy said that because she is now healthy, this moment seems more miraculous and precious. "I feel like right now, I have been upgraded. Although it is quite surreal to think that we are seven years it, that time off really helped me so much. I needed that time," Wendy confessed.

Seulgi and Joy thanked Wendy for continuing to work hard at rehabilitation and making sure to keep healthy for their upcoming comeback.

Back on December 25, 2019 (Christmas Day), Red Velvet member Wendy was involved in a staged accident during rehearsals for her solo stage at the 2019 SBS Gayo Daejeon. Due to the reported lack of standard safety measures by the staff crew members in terms of stage design and the life stairs not being in place for her rehearsals, Wendy fell approximately 2.5 meters (8.2 ft). 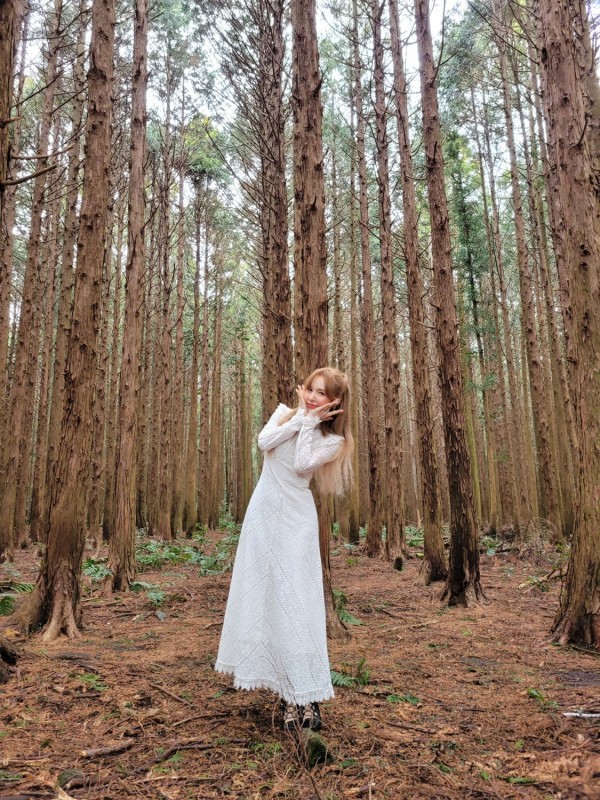 Wendy suffered a pelvic fracture, a broken wrist, and several facial injuries, such as a cracked cheekbone. The majority of her injuries were sustained on the ride side of her body.

Following the accident and subsequent hospitalization, SM Entertainment canceled all of Wendy's scheduled activities. In February 2020, Wendy was discharged from the hospital after two months of recovering and began physical rehabilitation and outpatient treatment. 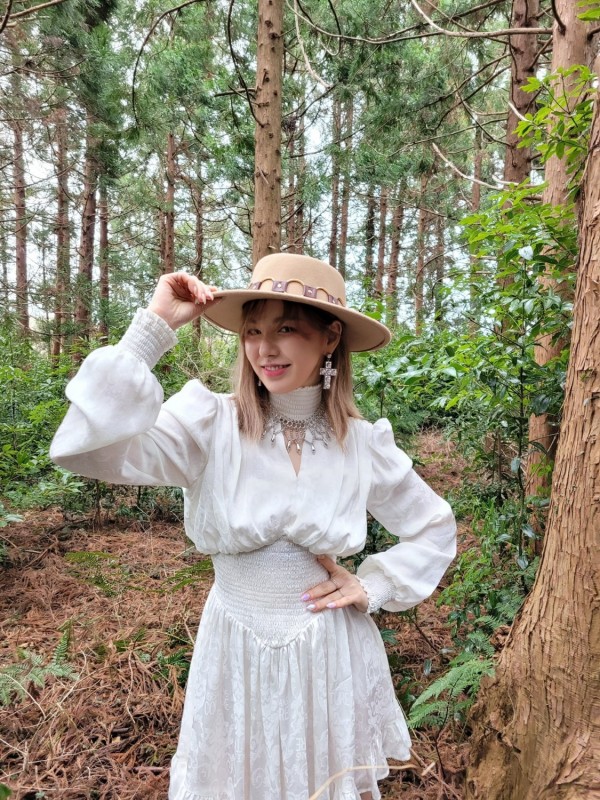 On January 1, 2021, she returned to her activities by performing with Red Velvet at the SMTOWN Live Culture Humanity online concert.