Lizzy, formerly of After School, was indicted without detention last June for drunk driving.

She drunkenly slammed into a taxi with her car at 10:12 PM (KST) in Cheongdam-dong, south part of Seoul, on May 18. Because of the impact, the taxi driver was hurt.
Her blood alcohol level reportedly has exceeded 0.08 percent. It is enough to have her driver's license voided.

Her agency, Celltrion Entertainment stated that it was deeply remorseful for her immoral behavior, and it was inexcusable, the agency apologized to the public.

After School ex-member Lizzy's career before the arrest

Lizzy made her debut as a member of After School on March 15, 2010, she joined the group before their third single, "Bang!" In the same year, Lizzy created a sub-unit "Orange Caramel' of After School together with her fellow members Nana and Raina. They released a mini-album, "The First Mini Album," with the lead track "Magic Girl."

After that, Lizzy started her solo activities by joining SBS' variety show, "Running Man," in 2011 as a cast member. She then left the show later that year to focus on MBC's "All My Love," where she finally made her acting debut. 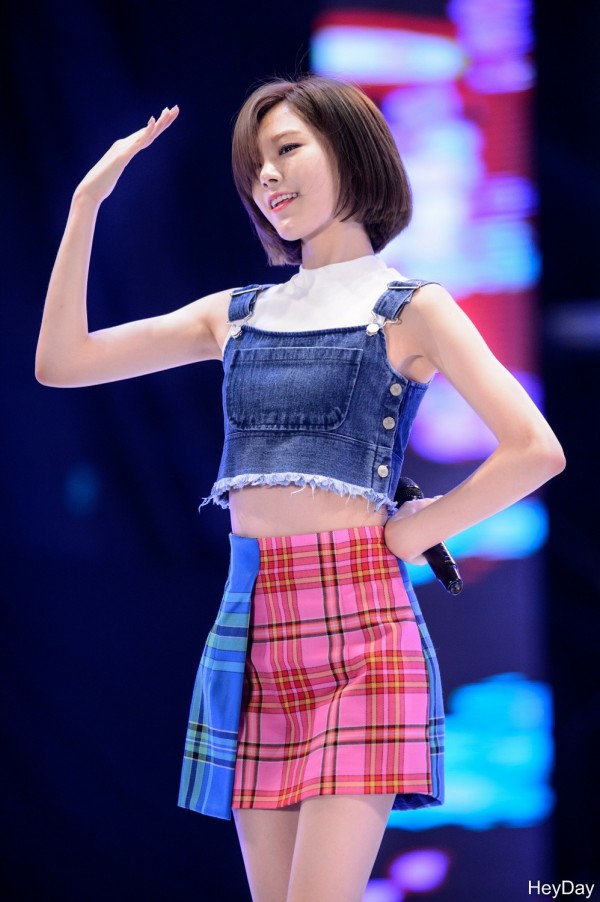 Her solo activities continued to multiply. She had activities like collaborating with others, making cameo appearances and also acting in dramas, she also joined variety shows as an official cast member. In 2015, she made her debut with a trot song "Not An Easy Girl."

She departed from After School and Orange Caramel after their contract expired. She later joined Celltrion Entertainment. She changed her name to Park Soo Ah for her upcoming promotions.

ALSO READ: Former After School Lizzy Responds to Malicious Commenter Who Compared SNSD and KARA to Their Group

The first trial of the singer-actress Lizzy, whose real name is Park Soo-young, will be held next month.

According to the legal community on August 23, Judge Yang So-eun, the 21st independent criminal of the Seoul Central District Court, has decided to hold Park's first trial, who was charged with dangerous driving under the Act on Aggravated Punishment of Specific Crimes and drunk driving under the Road Traffic Act on September 27. 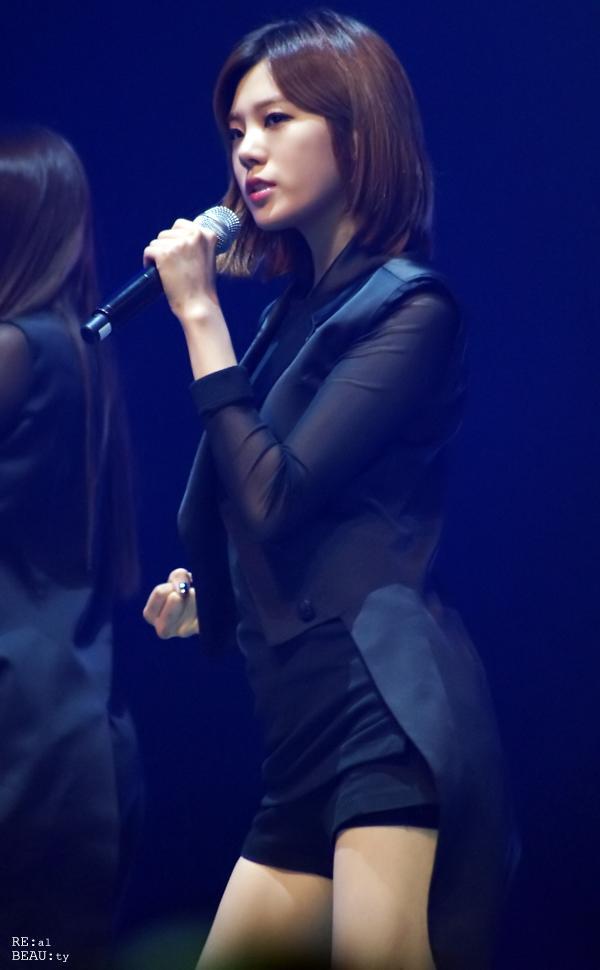 She was charged with driving a vehicle near the intersection of the southern end of Yeongdongdaegyo Bridge in Cheongdam-dong, Gangnam-gu, Seoul at 10:12 PM on May 18, she hit the taxi in front of her during the accident.

The police stated that Park's blood-alcohol level that time was high enough for her license to be voided. There were no passengers in Park's vehicle at the time of the accident, and the taxi driver was driving alone without passengers.An investigation was made and it was reported that Park admitted to the charge and she was reflecting on it. On May 27, the police forwarded Park to the prosecution on charges of drunk driving under the Road Traffic Act.

IN CASE YOU MISSED IT: Former After School Member Lizzy Under Investigation for Drunk Driving