After Downtown Boys' claimed that NCT 127's "NEO TOWN BOYS" poster was plagiarized from their work, the outsourced company that made the material has released an apology.

On Aug. 24, the American rock band Downtown Boys alleged that their "Harrisburg" poster back in 2016 is completely similar to that of the poster seen in a teaser image for NCT 127's new album "STICKER," raising controversy over plagiarism. 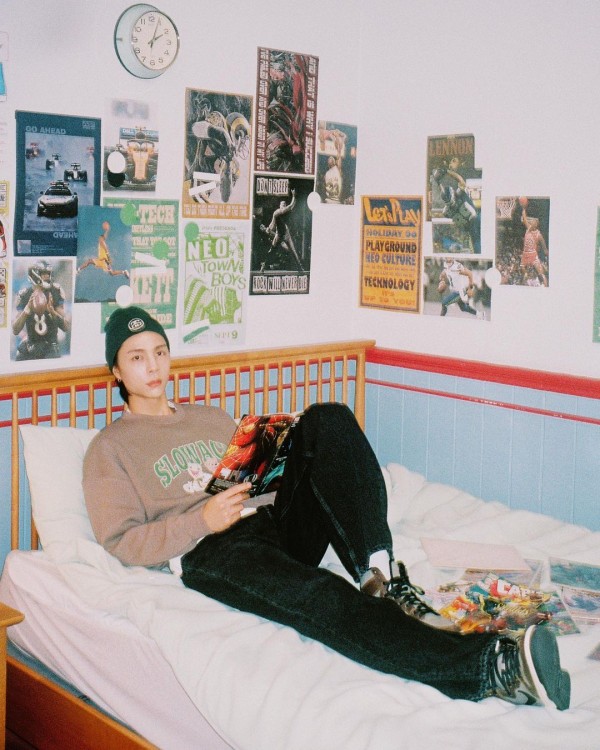 Company A, the outsourced agency that was in charge of NCT 127's comeback teaser image for "STICKER," addressed the plagiarism controversy through their official social media account.

The label stated, "First, we would like to express our deep apologies to the artist and graphic designer of Downtown Boys' poster for modifying and using it without permission."

SM Entertainment's subcontractor continued that they wanted to place various artwork images on the wall in NCT 127's comeback teaser image for "STICKER" with the concept of a space decorated by college students. 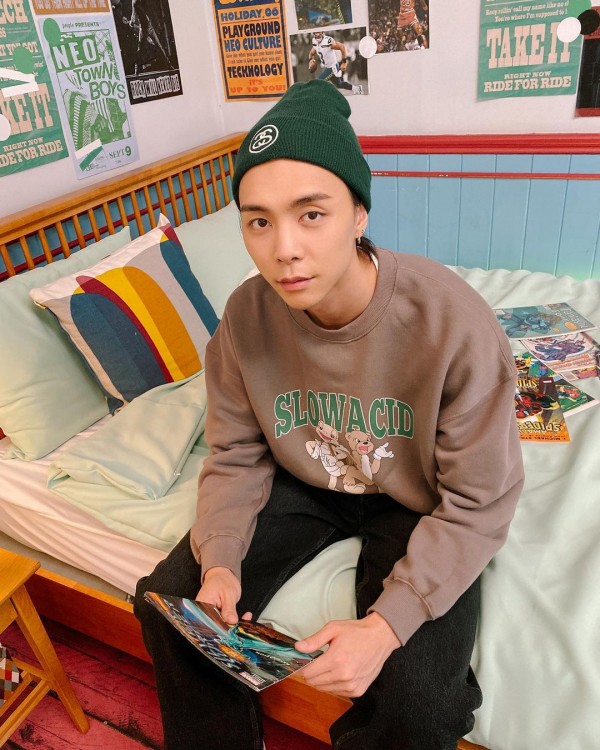 Company A further explained that their designer staff, who have always been a fan of Downtown Boys, was aware of the existence of the original poster and thought that it would fit the mood of the teaser image when used as a background prop.

They went on to say, "We thought that the graphic would serve as a homage through revision. However, as a result, the work of Downtown Boys and the original graphic designer was plagiarized." 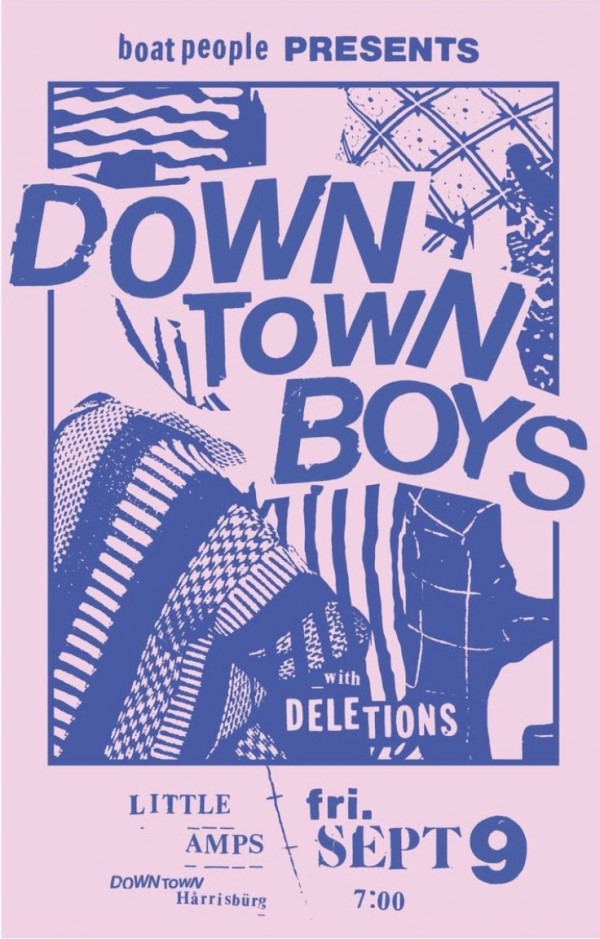 The outsourced company again apologized for the damage caused to SM Entertainment and NCT 127, for whom they created commissioned works due to the negligence of their staff.

They also guaranteed that they would thoroughly inspect their works in the future so that this incident of plagiarism does not happen again. "Once again, we apologize to everyone," they concluded.

SM Entertainment has yet to also release an official statement regarding the issue.

What are your thoughts on the plagiarism controversy surrounding SM Entertainment and NCT 127? Tell us in the comments below!

In other news, NCT 127 continues to heighten the excitement of fans about their upcoming comeback through new teaser images of three more members.

YOU MIGHT ALSO LIKE: NCT 127 'STICKER' Surpasses 1 Million Pre-Orders in Just One Day, Breaks Their Own Record 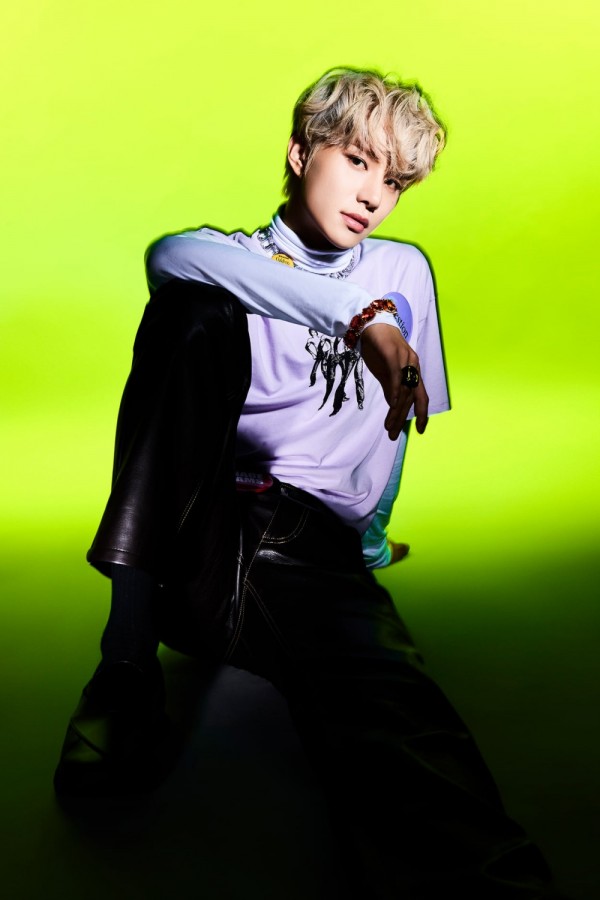 The group has previously revealed the teaser photos of Yuta, Doyoung, and Taeyong. This means fans can expect more "Sticky" teasers and also "City" teasers featuring the NCT 127 members in the coming weeks. 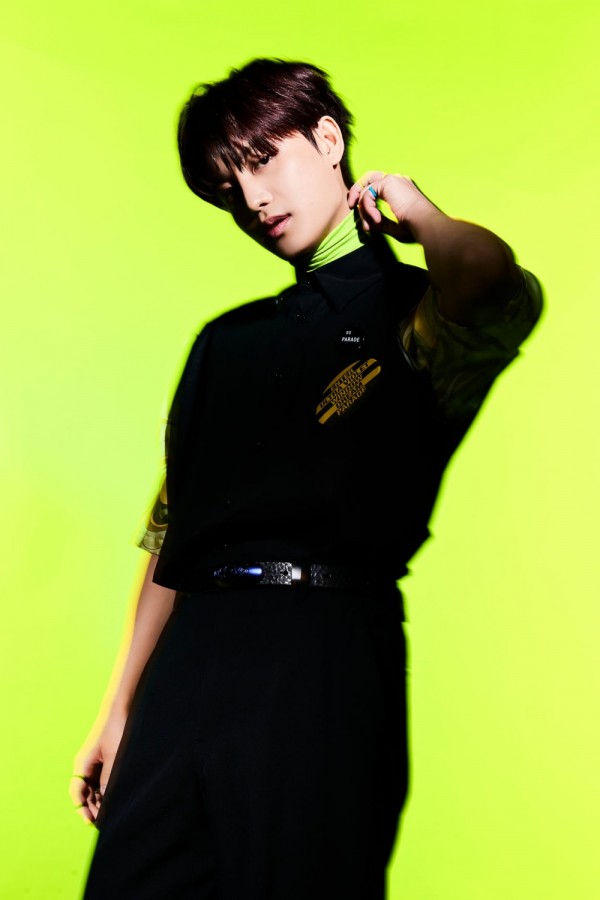 Apart from the teaser images, NCT 127 will also release track videos and one music video teaser for their upcoming album "STICKER." 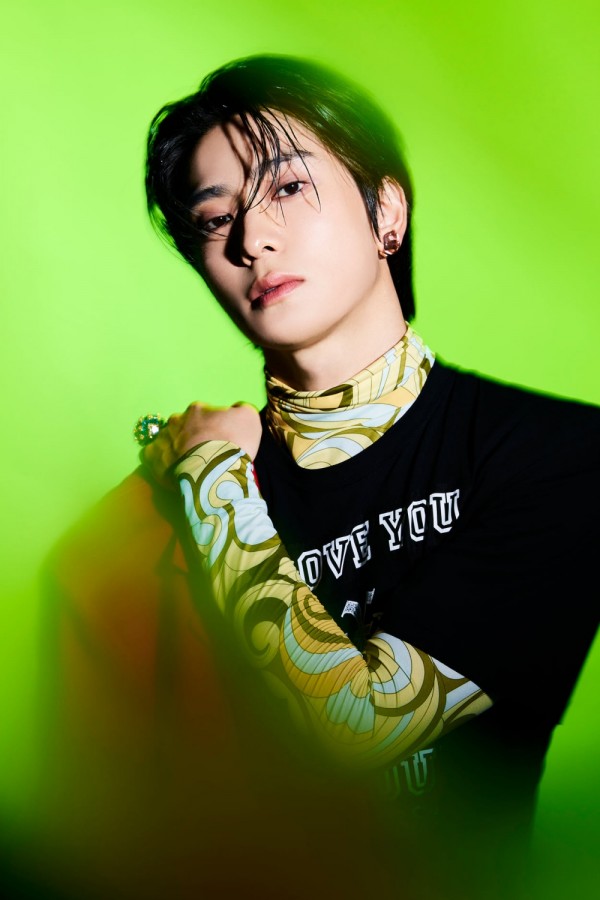 NCT 127's "STICKER" is scheduled to be dropped on Sept. 17, along with the music video for the title song of the same name. The album will contain a total of 11 tracks.