Rising Star Seori, a singer-songwriter who debuted in May 2020, will hold her first-ever solo concert since her debut.

On September 13, her label ATISPAUS stated that Seori will hold her first solo concert "SEORI IN THE NIGHT" at Ewha Women's University Samsung Hall in Seoul on October 16 to 17 and she will also meet her fans.

In conformity with the social distancing guidelines, the concert will be held under tight quarantine rules like writing in a list, temperature check, hand disinfection, one-seat apart seating arrangement, and mask-wearing will be strictly observed.

Also, a poster that announces Seori's first solo concert has been published. Similar to the concert's title "SEORI IN THE NIGHT," the poster image features the night sky and it is attracting attention with a mysterious atmosphere. 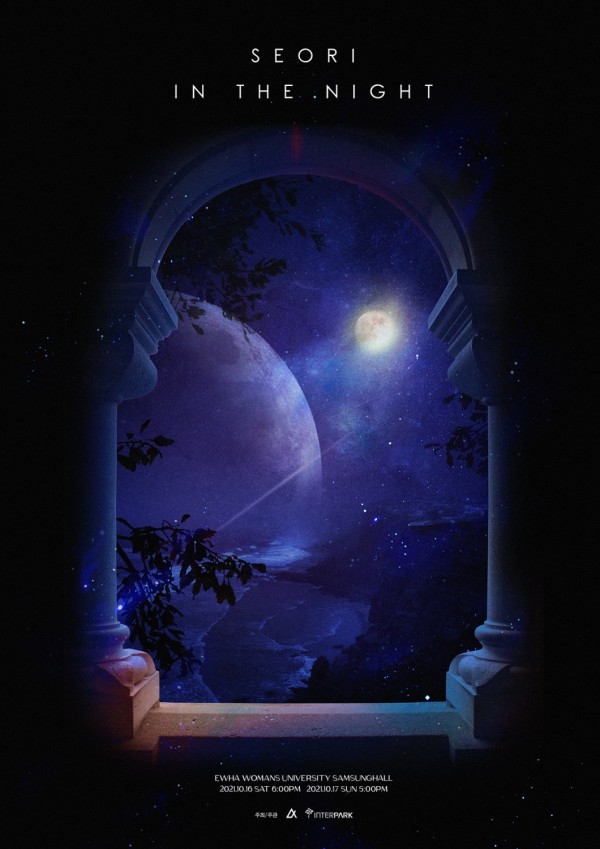 Seori, who made her debut successful with her first EP "?depacse ohw" in May 2020, has also proven her worth once again with the unique move of confirming her first solo in just a year and a half.

During the solo concert, Seori will begin with "Running through the night" and "Hairdryer" from her first EP. Also, "Lovers in the Night," "Long Night (feat. Giriboy)" and "Dive with you (feat. eaJ)," along with the singles, will be presented live. It will invite the listeners into her own world of music.

Moreover, TXT's (TOMORROW X TOGETHER) second regular album, "0X1 = LOVESONG (I Know I Love You) featuring Seori, and her participation in the OST "Warriors" of the Marvel movie "Shang-chi and the Legend of the Ten Rings" will also be expected to be performed at her solo concert.

Seori releases a video for the OST of the movie "Shang-Chi and the Legend of the Ten Rings" with Seoul in the background. 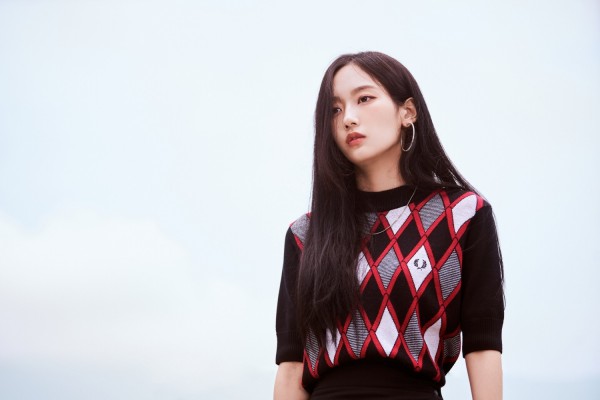 88rising posted a live clip video of the movie "Shang-chi and the Legend of Shang-Chi and the Ten Rings" OST titled "Warriors" through their official SNS.

Seori sang the OST "Warriors" with Indonesian rapper Warren Hue, appeared in the live clip video and she expressed her charming voice in an intense and delicate manner.

The video was filmed at the Seoullo Bridge, a famous attraction near Seoul Station. Special effects like lighting are added to the wide background of Seoul, and it created a beautiful atmosphere that went well with "Shang-chi and the Legend of the Ten Rings." Seori showed a rich and expressive power and fascinated fans all over the world. 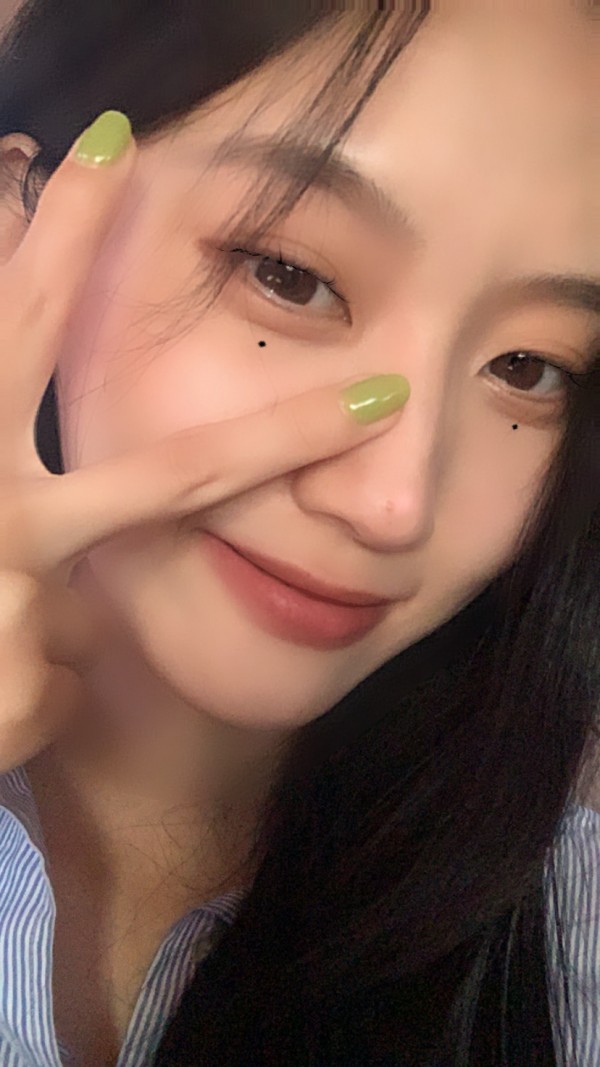 Seori made a remarkable record as the first Korean artist to join in a Marvel movie soundtrack album and it is unusual for a rookie who just debuted last year. Now that the success of "Shang-chi and the Legend of the Ten Rings" goes on, the OST "Warriors" used in the movie and Seori's unique tone also attract a lot of attention. The live clip made the fans' interest even higher.

Aside from holding a solo concert, Seori will also release a live-action version of the music video for "Dive with You (Feat. eaJ)' this month. And she is also planning to continue her music activities by joining the "HITC Festival" to be held in the United States sometime in November.

IN CASE YOU MISSED IT: Seori Gains Attention for Singing of Marvel Movie OST 'Warriors'