BLACKPINK member Rosé made her Met Gala debut on September 14, but was she really the only YG Entertainment artist who attended? Keep on reading to find out! 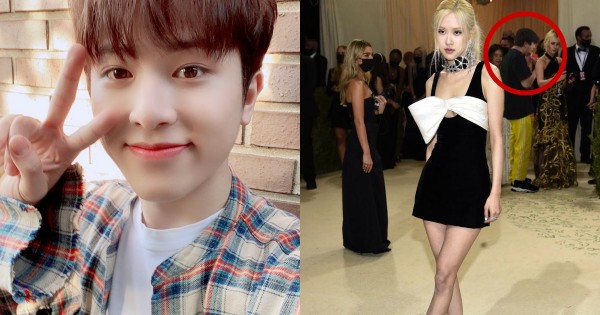 Was TREASURE Junghwan Present at the Met Gala?

BLACKPINK member Rosé appeared at the world's most prestigious fashion event, the Met Gala, attracting the eyes of many on September 14. Several news sites posted pictures of Rosé, who attended the event alongside Yves Saint Laurent's creative director, Anthony Vaccarello. Even the official Met Gala account shared a photo of her. However, quick-eyed fans noted that something was not quite right with that photo. 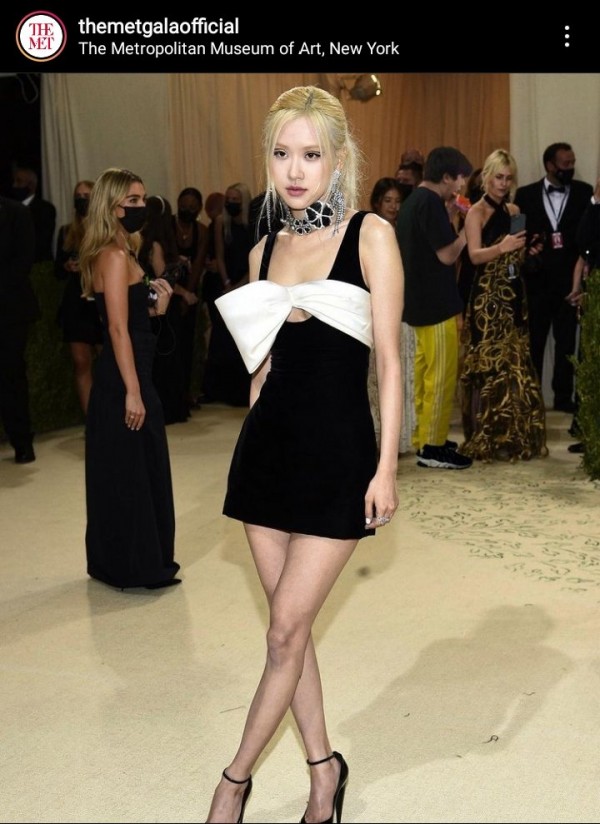 Behind Rosé is a man in yellow pants, a black shirt, eating something among the other attendees. Can you guess who it is? That guy is TREASURE member Junghwan! Did the YG Entertainment rookie idol unexpectedly appear at the world's biggest fashion event with Rosé?

If you thought that photo was genuine, then you have just been fooled, just like the admin of the Met Gala Instagram!

In their hurry to update fans about the looks of their favorite stars, the admins of the Met Gala Instagram did not notice the young man behind Rosé who is engrossed in eating his peanut cake. 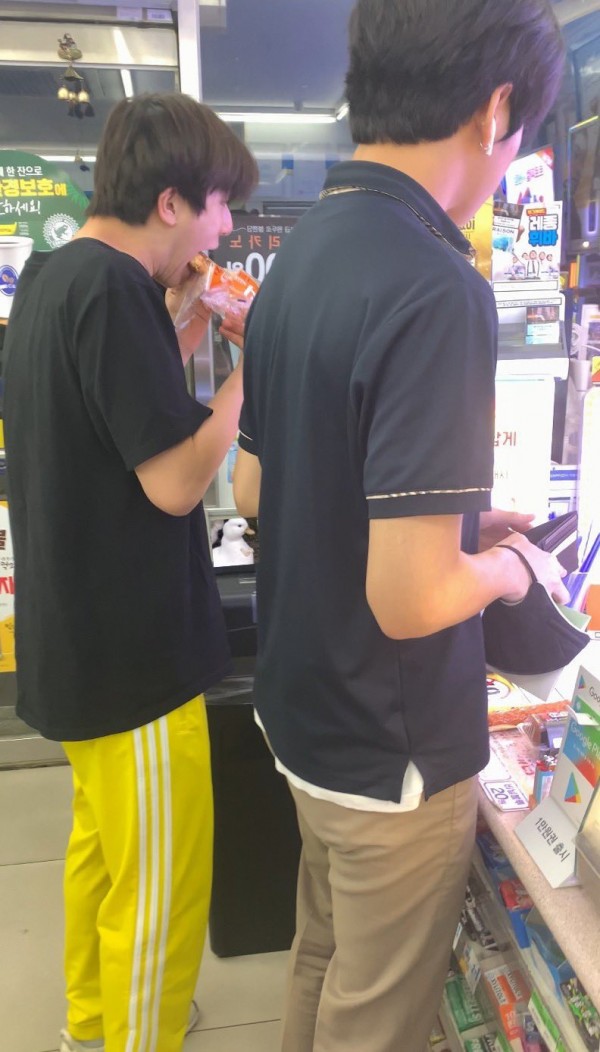 The original photo of Junghwan was actually taken in a convenience store in Hongdae, South Korea. The image, which appears to have been taken by a fan who bumped into the idol, is a candid shot of the male chowing down on some food as they pay at the register.

Due to this situation, Junghwan ended up as one of the most searched keywords during the Met Gala. Specifically, people searched for "Junghwan at Met Gala" and "Junghwan eating." Following the incident, the Met Gala has taken down the Instagram post.

So, no, the male idol did not actually attend the Met Gala with BLACKPINK's Rosé. But, perhaps he can participate in the future? What do you think of the situation? Tell us in the comments below!

On September 10, 2021, it was announced that TREASURE was appointed as the brand ambassador for the Indonesian educational learning platform, Ruangguru. 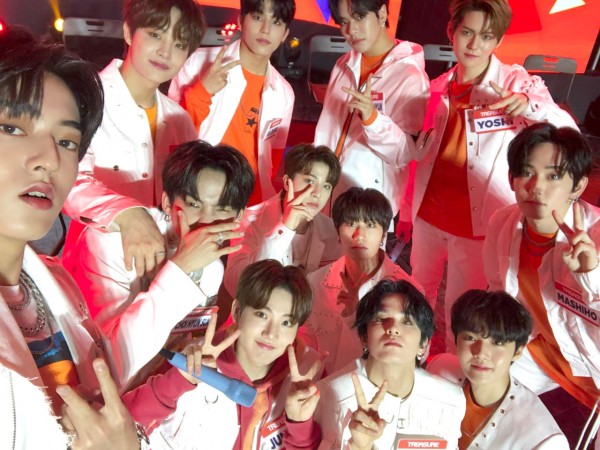 ALSO READ: These are the 20 Best-Selling Albums in YG Entertainment History

On April 29, 2021, TREASURE used their social media accounts to advocate for the 51st Earth Day, voicing their concerns on the environmental problems we face today, such as climate change. Earlier that month, on April 2, TREASURE made their Japanese television debut on "Buzz Rhythm."

ALSO READ: aespa and TREASURE Selected as Best Rookie Groups in the First Half of 2021 + See Full Rankings