JYP Entertainment released the photobook preview for ITZY members Lia and Yeji on September 13 and for Ryujin, Chaeryeong, and Yuna on September 14. Now, MIDZYs are scrambling to figure out if the voice at the start of the video is Yeji or Ryujin. Keep on reading to for all the details!

There are only nine days left until ITZY makes their comeback with their first studio album "Crazy In Love" and the title track "LOCO." To prepare for their second comeback of 2021, JYP Entertainment has released numerous teaser images and videos, such as concept photos, a tracklist, and a preview of the photobook that will be included in the album. 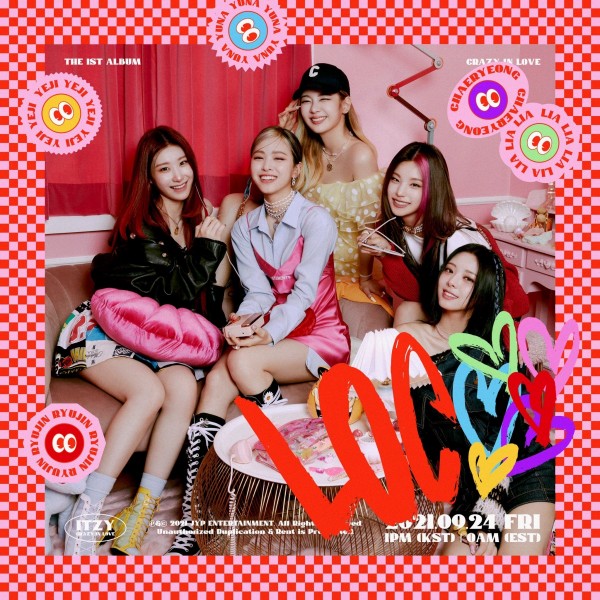 On September 13, JYP Entertainment released the photobook preview for ITZY's two oldest members, Yeji and Lia. Immediately after its release, a debate broke out on the internet that included ITZY fans and K-pop communities in general. At the start of the video, a snippet from ITZY's title track "LOCO" can be heard

One of the members is heard singing "LOCO," but people are debating on which member it is. Even the most hardcore ITZY fans cannot say which member's voice says "LOCO" at the beginning!

ALSO READ: ITZY Yeji Workout Routine 2021: Here's How to Get Your Body in Shape like the 'NOT SHY' Songstress

Opinions on social networks and online forums are divided on who sings the line. Some claim that this is clearly Yeji's voice, but other viewers claim to hear Ryujin. Others state that they initially heard one member's voice, but it started sounding like another member after listening to it a few more times. This has caused both fans and non-fans to be confused over who actually sings the line.

As of the time of writing, this debate shows no signs of ending. However, the argument will most likely end on September 24, when ITZY releases their album and the music video for "LOCO." 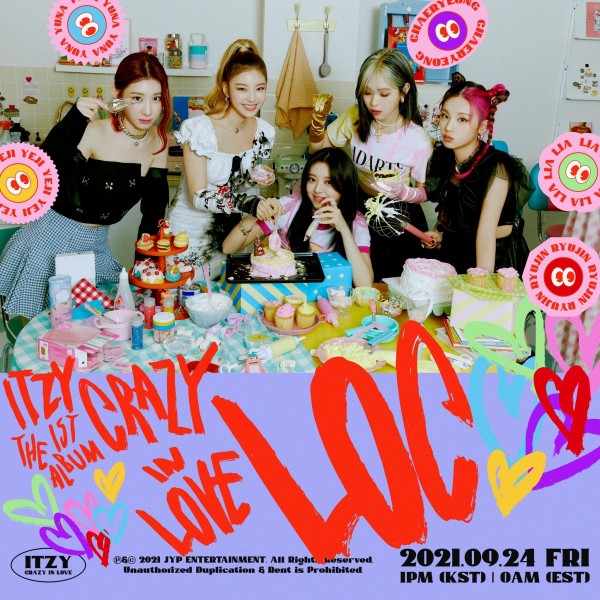 Do you think it's Yeji or Ryujin's voice? Tell us in the comments below!

ITZY is scheduled to release their first Korean studio album, "Crazy in Love," and the title track "LOCO," on September 24, 2021. Back on August 13, JYP Entertainment had announced that ITZY would be releasing their first studio album. On August 31, the company released the promotional schedule for the comeback, then shared the opening trailer on September 6. Finally, on September 10, the tracklist for "Crazy In Love" was released. 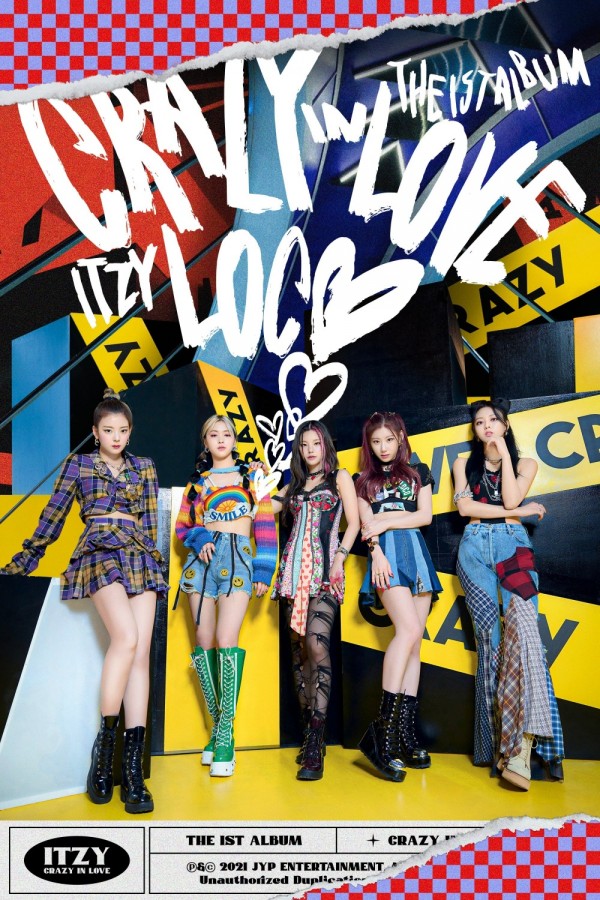 "Crazy In Love" will contain 16 tracks, including the English version of "LOCO" and the instrumentals for their past releases, "DALLA DALLA," "ICY," "WANNABE," "NOT SHY," and "Mafia in the Morning."

ALSO READ: ITZY Lia Diet and Workout - This is How the 'WANNABE' Songstress Maintains Her Figure

On September 1, it was reported that ITZY would be making their Japan debut under Warner Japan. They are slated to release the Japanese mini-album "What'z ITZY," but no confirmed date yet.