Kim Jaejoong first rose to stardom after debuting as a member of SM Entertainment's TVXQ, and later re-debuting as part of JYJ following his, Yoochun, and Junsu's departure from both the label and TVXQ. Since then, he rose to the top in the K-Pop industry as one of the leading second-generation idols.

Besides having promoted as a member of both groups, Kim Jaejoong also built a solo career that flourished for the past 18 years. With that, how much has Kim Jaejoong earned throughout his career? Curious to know his net worth and if he is the richest K-Pop idol to this date? Keep on reading to find out!

What is Kim Jaejoong's Net Worth? 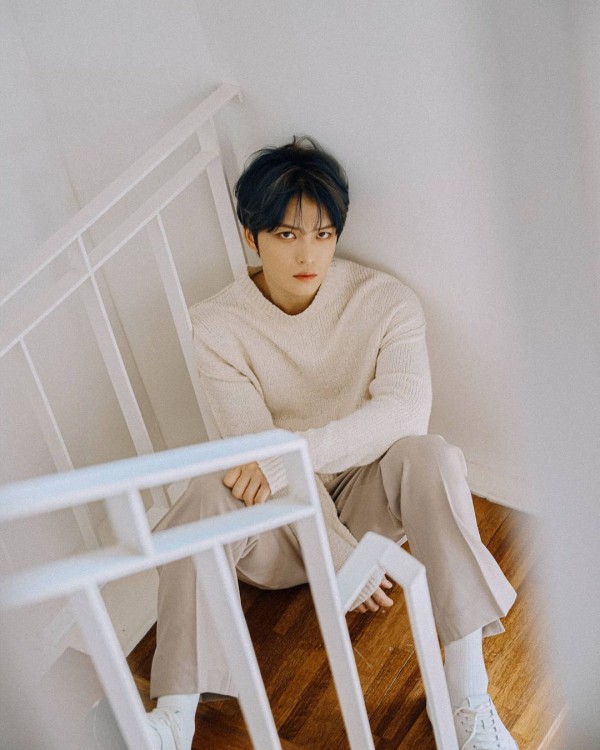 However, if taking into consideration all of the K-Pop idols who have debuted in the entertainment industry so far, Kim Jaejoong is the second richest K-Pop idol up to this date, falling behind JYP Entertainment's founder, Park Jin Young, who has a net worth of a whopping $200 million USD!

Not only that, but Kim Jaejoong is also the richest K-Pop idol in terms of real estate.

IN CASE YOU MISSED IT: Headquarters of Central Defense Responds to Possible Sanction for Jaejoong After COVID-19 Joke

How Did Kim Jaejoong Accumulate His Net Worth?

Prior to his official debut in the entertainment industry, Kim Jaejoong had worked various jobs and even acted as an extra in movies to support himself. When he made his debut as a member of TVXQ back in 2003, that's where he earned a big portion of his wealth until his departure in 2010.

TVXQ achieved great domestic success, as well as becoming one of the most successful international artists in Japan. With the group having been named the "Kings of K-Pop" and "Asia's Star," TVXQ earned a significant amount of income from their appearance fees, music releases, promotions, and endorsement deals, among others that would reflect how much each member earned. 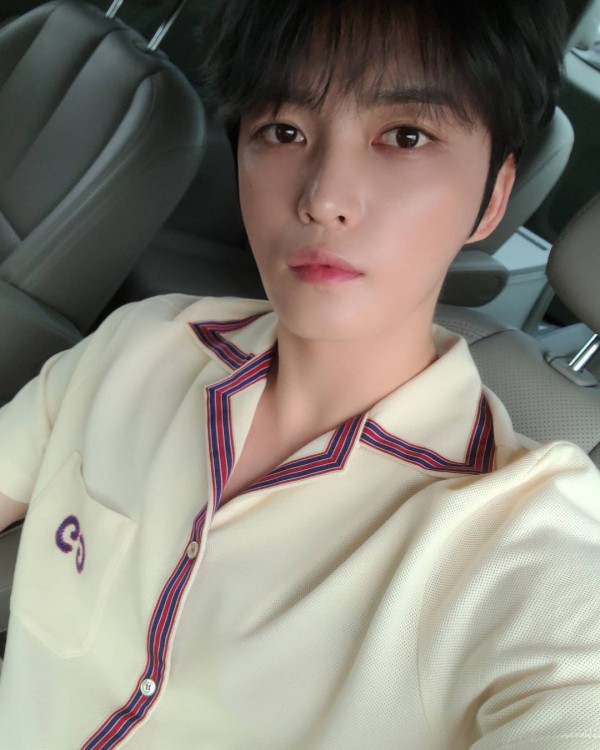 After re-debuting as a member of JYJ, the three-member group continued to see immense success, having even collaborated with American rapper, Kanye West, for their English debut album, "The Beginning."

Kim Jaejoong is also credited in the Korea Music Copyright Association (KOMCA) for his participation in songwriting and composing several songs throughout his career. Thus, Kim Jaejoong earns royalties. 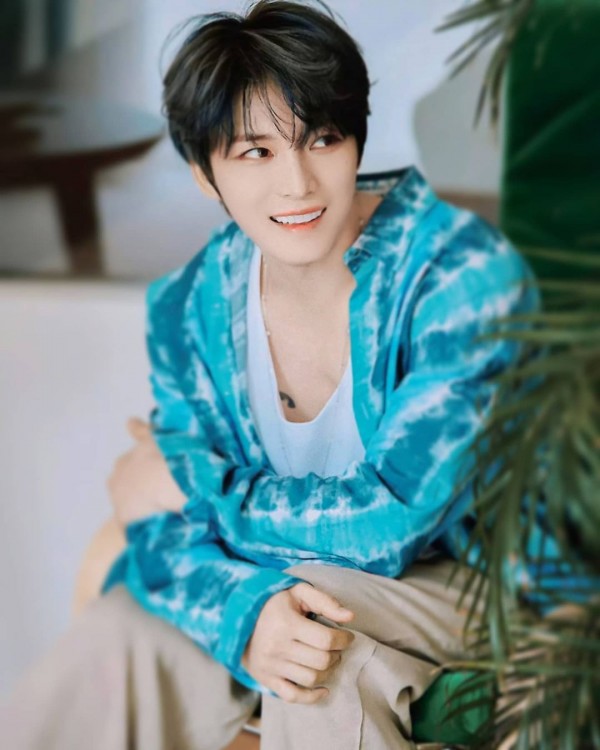 Besides being a group member, Kim Jaejoong also earned a significant amount of his net worth from his solo activities.

Kim Jaejoong released his own solo albums and singles in both Korean and Japanese, such as "WWW," "No.X," "I," "Ayo," "Love Covers," "Defiance," and many more that topped domestic and international charts.

Besides that, the idol also lent his voice to numerous soundtracks for the dramas and films "Private Lives," "A Millionaire's First Love," "Sungkyunkwan Scandal," and even the anime "Noblesse," among others.

Kim Jaejoong also starred in a variety of dramas and films, such as "Jackal is Coming," "Spy," "Manhole," "Triangle," and more, on top of his appearances on variety shows. 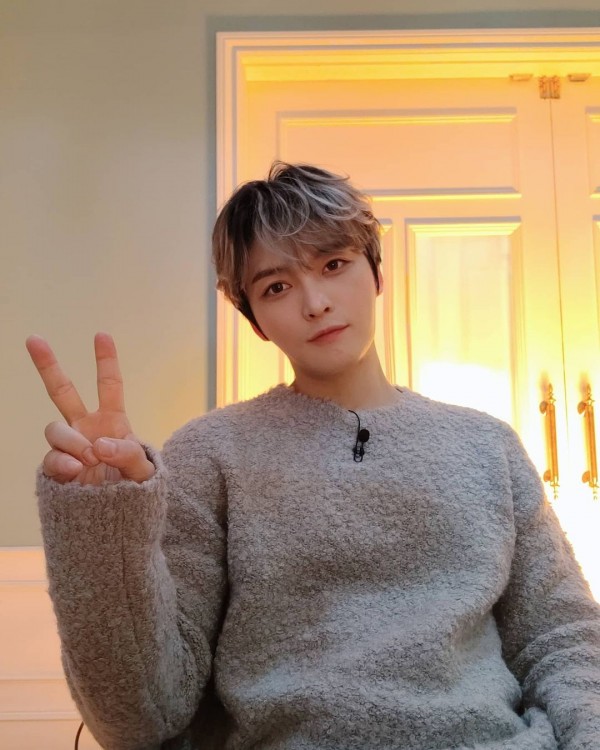 He is also the richest K-Pop idol in terms of real estate, with Kim Jaejoong having purchased numerous buildings, apartments, as well as having multiple businesses in both South Korea and Japan. Back in 2015, Kim Jaejoong also launched his own fashion company, in which he launches his own designs and sells the products in a luxury store.

With his endeavors throughout the 18 years, it's no wonder Kim Jaejoong has amassed $80 million USD!