Sowon rose to prominence as the former leader, vocalist, and visual of GFRIEND. With GFRIEND's debut back in 2015, Sowon, who now promotes under her birth name Kim So Jung, had been steadily gaining attention for not only her vocals and talents but also for her slim physique.

Just like with other idols, many look up to Sowon as an inspiration for her diet and workout know-hows. With that, how does Sowon maintain her slim physique? Here's what we know about Sowon's diet and workout routine so far!

Standing at 173cm (5'8"), Sowon was the tallest member of GFRIEND. And with her weight ranging between 47kg to 51kg, her proportions make her look even taller, giving her a slim physique. Before Sowon made her debut, she was already naturally slim. Hence, she didn't have to go on diets most of the time.

When it comes to her workout routine, one of Sowon's main forms of exercise is dance - a constant cardio exercise among K-Pop idols that helps burn fat and calories. 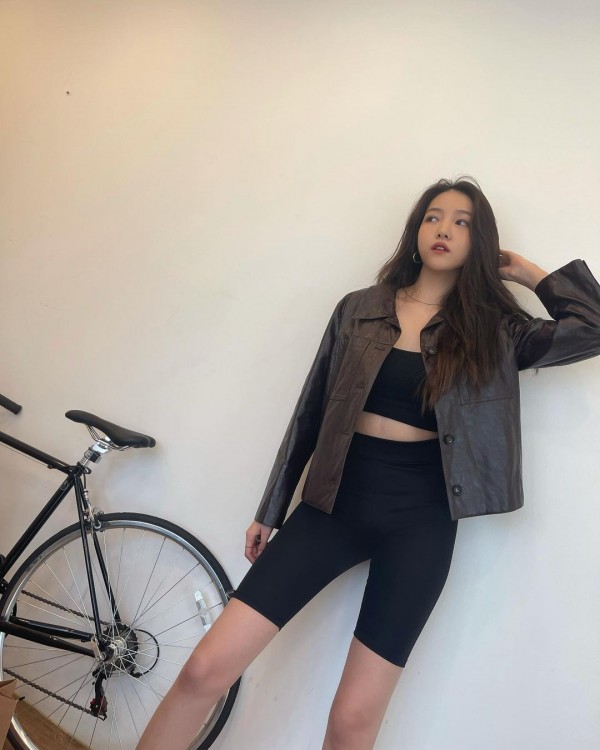 Although the length of time they devote to practicing dance varies from idol to idol, it is safe to say that Sowon would at least spend around two hours dancing back when she was still promoting as a member of GFRIEND.

Following GFRIEND's disbandment, Sowon is transitioning from an idol to an actress. This means that she wouldn't need to devote a big portion of her time to dance practices anymore, and that she would only be dancing from time to time now.

IN CASE YOU MISSED IT: GFRIEND Umji, SinB and Eunha Join New Label to Debut as 3-Member Group 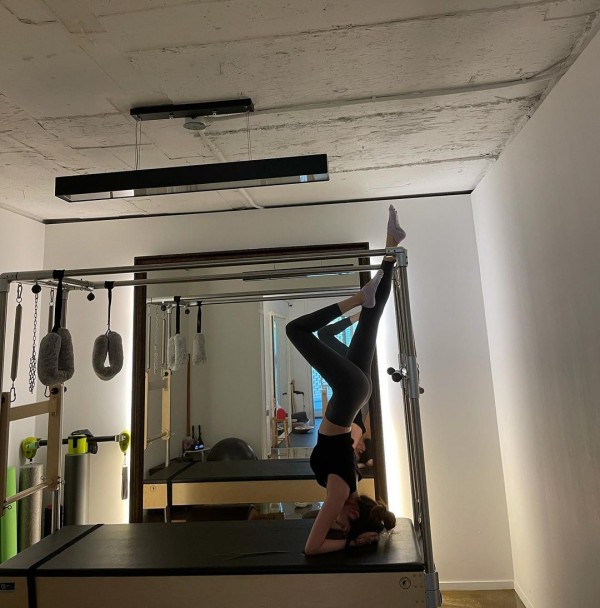 Given that, Sowon's main form of workout is now pilates - an exercise that many female Korean stars swear by as it helps keep their figures lean, strengthens their body, tones the muscles, and encourages flexibility.

Sowon revealed in the past that she isn't usually on a diet, given that she is already quite slim. In fact, she confessed to becoming stressed trying to gain more weight, with her eating junk food at night to gain a bit more fat in her body. 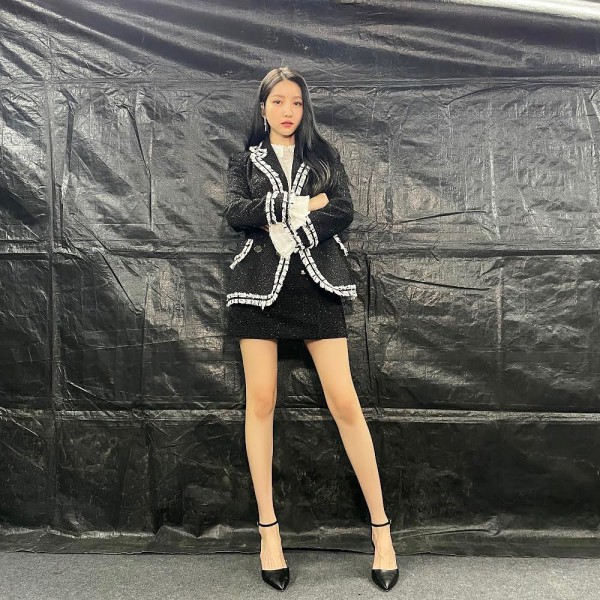 However, she did mention that she went on a harsh diet once, restricting herself from carbs and only eating tomatoes and cucumbers for three days prior to GFRIEND's comeback. Take note, though: this is not a healthy diet to follow in the long term. Even Sowon herself admitted to having cried because of it.

Other than that, Sowon doesn't follow any diet. She eats and drinks whatever she wants. However, she consumes them in moderation and tries to replace junk food with healthy alternatives.

Will you be trying out Sowon's diet and workout routine?

YOU MIGHT BE INTERESTED IN: GFRIEND Umji Diet and Workout - Here's How the 'MAGO' Songstress Shed Her Weight