In an interview with The Star Magazine, Tiffany talks about her role as Roxie Hart in the musical Chicago, as well as the criticisms she had faced in her career.

Back on October 1, Girls' Generation's Tiffany made a guest appearance on the Youtube channel of fashion magazine, "The Star Magazine," where she sat down for an interview while sipping on alcohol.

During the interview, Tiffany was asked about her experience playing the role of Roxie Hart in the theatre musical Chicago.

"I am part of the 'Chicago' legacy. Every time I listen to this [main soundtrack] at the beginning of 'Chicago,' I pinch myself and think, 'Wow, this is mine.' I'm a part of the Chicago legacy. It is still so hard to believe, you know. It gives me goosebumps. I think as if the role was a gift," Tiffany said. 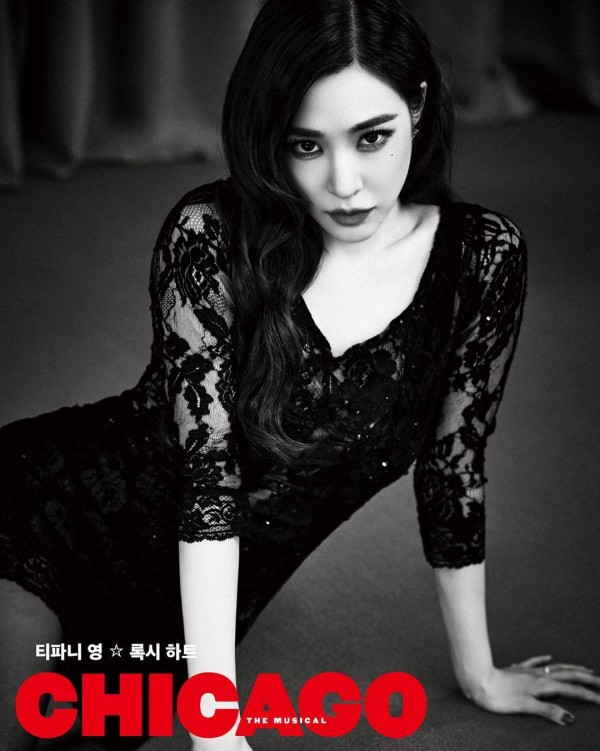 She then talks about having played as Roxie Hart for about 50 times now, and practiced for the role more than a thousand times. But despite that, she wants to keep doing better. "As I do more and more, I want to do better. And these days, I want to show everyone a more precise and temperate version of Roxie Hart," Tiffany said.

Tiffany then explains, "In the beginning I had so much worries since 'Chicago' is a very famous work. But I wanted to make others see me like, 'Wow, she is Roxie.' I'm so appreciative to hear others saying 'Wow, Tiffany is just like Roxie,' as the year passes. I try to go to the stage with more preparations."

YOU MIGHT BE INTERESTED IN: Girls' Generation Tiffany Relationship - This is Why She Split With 2PM Nichkhun

Tiffany also talked about the pressures she faced playing as Roxie Hart. "I was blamed so much in the first half of the year. But I got stronger from that," Tiffany said.

She continues, "Of course, there was a time when I doubted myself when I go on the stage with all the staff and other actors, but it's been 15 years since I have been a performer. Although it's a new challenge, I'm gonna keep doing this." 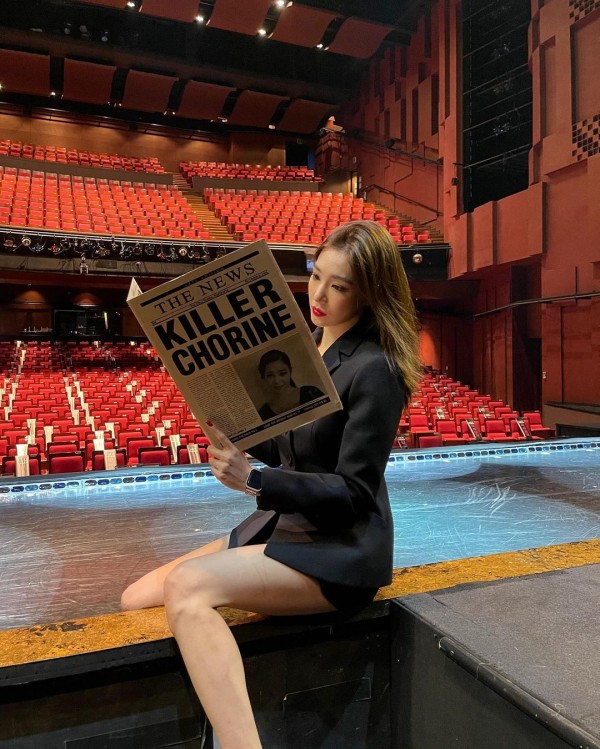 Tiffany also reveals that she has finally passed the acting test, and plans on continuing to act in the future. She also hopes that others will be more open-minded to all-rounders and artists who challenge themselves.

She also shared that she doesn't seem to be the type of person who chooses to always take the safe road.

"From the United States, I saw K-Pop, and came all the way to South Korea and challenged myself to debut as a K-Pop star. I was able to meet my family, Girls' Generation, by these choices. Being able to keep dreaming and challenging myself is a privilege. I'm so appreciative to be able to do all this," Tiffany said.

IN CASE YOU MISSED IT: The Reason SNSD Tiffany Gave Her Necklace to Volleyball Player Kim Hee Jin Will Prove She's an Angel in Disguise

There were also many times that Tiffany wanted to give up. In fact, some people have also accused Tiffany of returning to South Korea just for the money.

Regarding that, Tiffany responded with, "Actually, I can save more money by doing nothing. I love my staff. I don't save my money when it comes to taking care of them. I tend to spent a lot of money for my staff's food. I once even thought, 'Let's just not do anything, Tiffany!'"

Tiffany continued, "What I truly love to do is improve myself and grow. Just staying and doing nothing seems to be more sad."