VIVIZ member Eunha, who is mostly known as a former member of GFRIEND, is one of the industry's most popular third-generation female idols. With that, let us look into this celebrities' net worth and how she accumulated it! Keep on reading for all the details.

Before Eunha's debut with GFRIEND in 2015, she was a child actress. In 2007, she played the role of Im Su Young in the KBS2 drama The Clinic for Married Couples: Love and War, where she was credited with her birth name, Jung Eun Bi. Following her debut in GFRIEND, Eunha was able to pursue a career as an idol and as a celebrity. 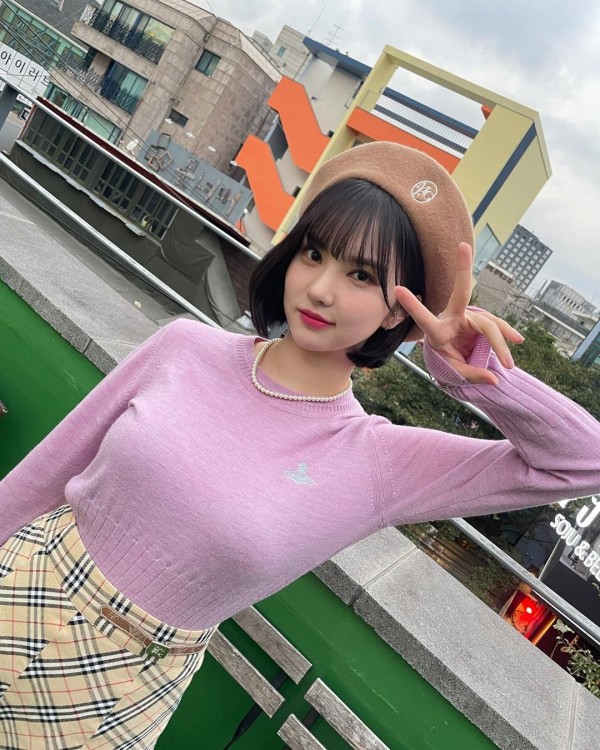 It is no surprise that the idol has amassed a hefty net worth for herself with that in mind. According to AllFamousBirthday.Com, Eunha has a net worth of $1.5 million. While she may not be the wealthiest idol in K-pop, there is no denying that she has accumulated a rather large net worth.

To find out how she earned her money, keep on reading!

How Did VIVIZ Eunha Garner Such a Large Net Worth?

As mentioned, Eunha debuted with GFRIEND in 2015 with the song Glass Bead. Since then, Eunha was able to pursue some solo activities that helped shape her net worth. The same year as her debut, she featured on Pro C's single Han River at Night.

In 2016, Eunha released her first solo song Don't Come to Farewell for the soundtrack of the drama Six Flying Dragons. 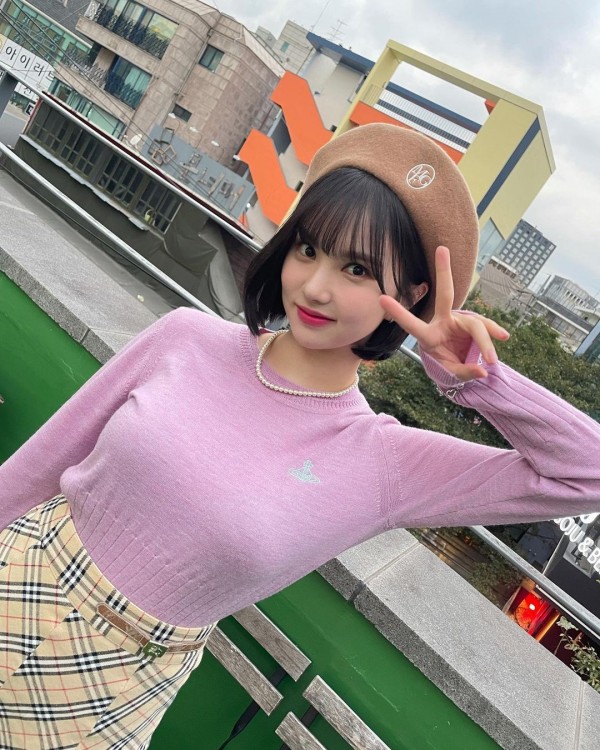 In 2016, Eunha featured in two songs. She featured in Park Kyung's Inferiority Complex and MC Mong's Chemistry. The idol also worked on two collaborations that year. She collaborated with Hwang Chi Yeul for the song Firefly. She was also part of Sunny Girls, a project group consisting of her, Oh My Girl's YooA, WJSN's Cheng Xiao, Kim Nayoung (formerly of gugudan), and MOMOLAND's Nancy. The group released the song Taxi. 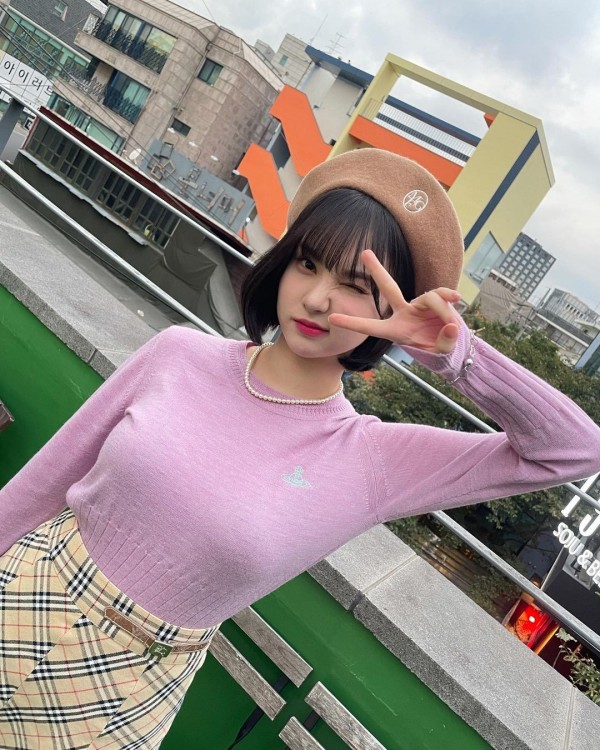 In 2017, Eunha released her second solo song Love-ing for the drama Tempreature of Love. She also released two OSTs for the drama The Package, which are titled You Look Nice Today (feat. Yoon Ddan Ddan) and Hope. That same year, Eunha collaborated with Chunji for the song Hold Your Hand.

ALSO READ: 'VIVIZ'? MelOn Account for SinB, Eunha, and Umji Discovered Under What Appears to be Their New Group Name

In 2018, Eunha released the song So In Love for the drama Lovely Horribly. The following year, she released Tell Me for the drama The Crowned Clown. She then released Mr. Stranger (featuring Kisum) for the drama My Absolute Boyfriend. In 2019, Eunha collaborated with Ravi for the song Blossom. 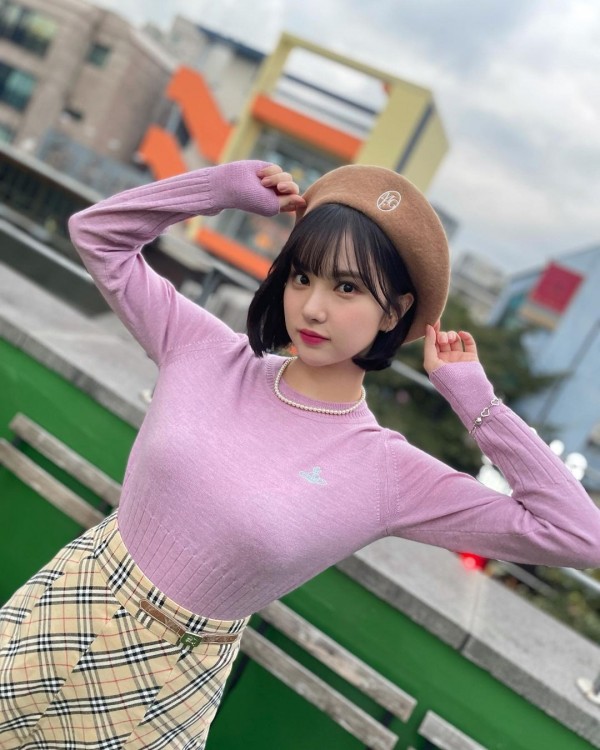 That same year, Eunha helped co-write the song Hope for GFRIEND. In 2020, Eunha helped compose and co-write Apple and Tarot Cards for Song of the Sirens. She then helped write and compose Mago and Night Drive for Walpurgis Night.

In 2021, Eunha released the song BUDDY! Burdie! for the drama Birdie Crush. She then released Pit-A-Pat for the K-drama She Would Never Know. Her last release was At the End of Time for the drama The Stairway of Time. 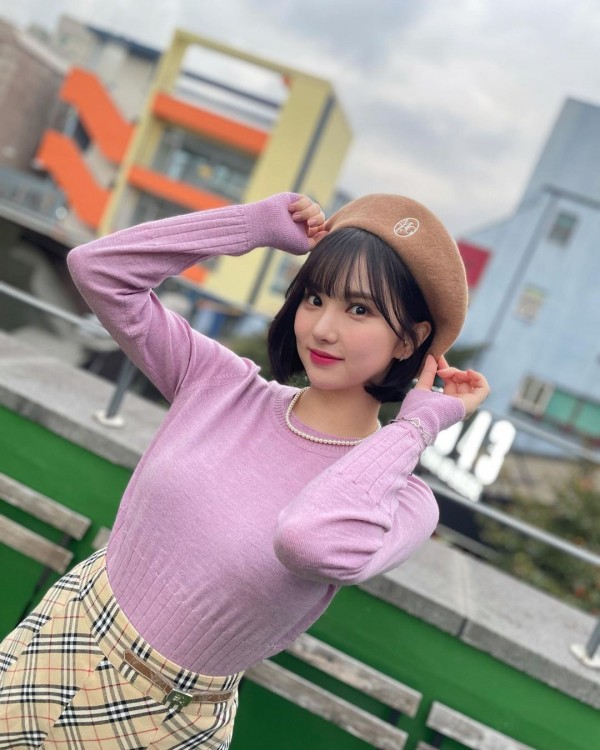 Eunha is set to debut in the trio VIVIZ alongside former GFRIEND members SinB and Umji. The trio will debut under BMP Entertainment.

These, paired with her activities as an idol, helped amass her net worth to what it is today.