Moonbyul gained attention as the rapper of the power vocal girl group, MAMAMOO. With MAMAMOO's debut back in June 2014, Moonbyul has been steadily gaining popularity, not only for her amazing rap skills and hidden vocals, but also for her slim physique.

Just like with most idols in the industry, many look up to Moonbyul and keep an eye out for her diet and workout secrets. With that, how does Moonbyul stay slim? Here's what we know about the "AYA" rapper's diet and workout routine so far.

Standing at approximately 163cm (5'4") tall, Moonbyul is the tallest member of the group. And with her weight ranging from 45kg to 48kg, her proportions make her look even taller and slimmer.

Although Moonbyul has a slim physique now, she is said to have been pressured to lose weight prior to her debut as her company found her too chubby. Since then, Moonbyul has maintained her weight.

When it comes to Moonbyul's workout routine, one of her main forms of exercise is through constant dance practices. 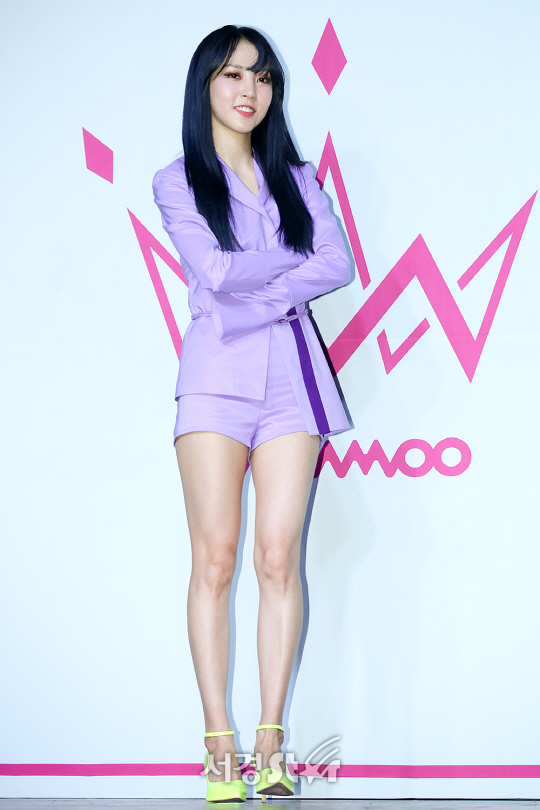 Although MAMAMOO's dance choreographies aren't too complicated or too physically taxing, they are still one of the factors that helped her lose weight, as idols would usually dance at least two hours a day, and Moonbyul is no exception to that.

With Moonbyul's constant dance practices, she was able to shed off her baby fat and burn calories, which gave her a leaner body. 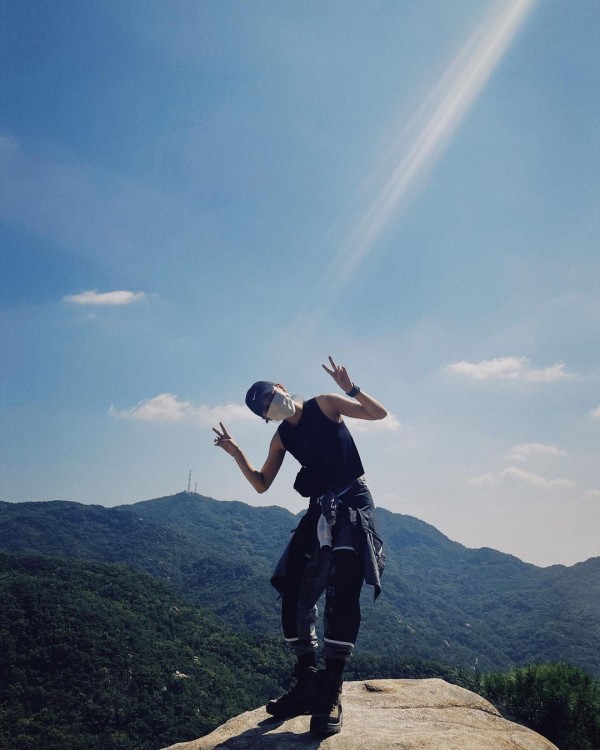 Besides dancing, Moonbyul also does other exercises, such as core and lower body workouts. She also takes part in pilates or yoga from time to time, which is a great overall body workout to build strength, flexibility and tone her muscles. However, how long and for how many days she spends doing these exercises were not mentioned.

Sometimes, Moonbyul would also partake in other activities, such as hiking.

When it comes to Moonbyul's diet plan, she restricted herself a lot in order to lose 10kg back then prior to her debut.

Moonbyul mentioned that her meals usually consisted of sweet potatoes and eggs, and nothing else. Other than healthy food such as fruits and vegetables, Moonbyul would avoid eating carbs besides sweet potatoes. 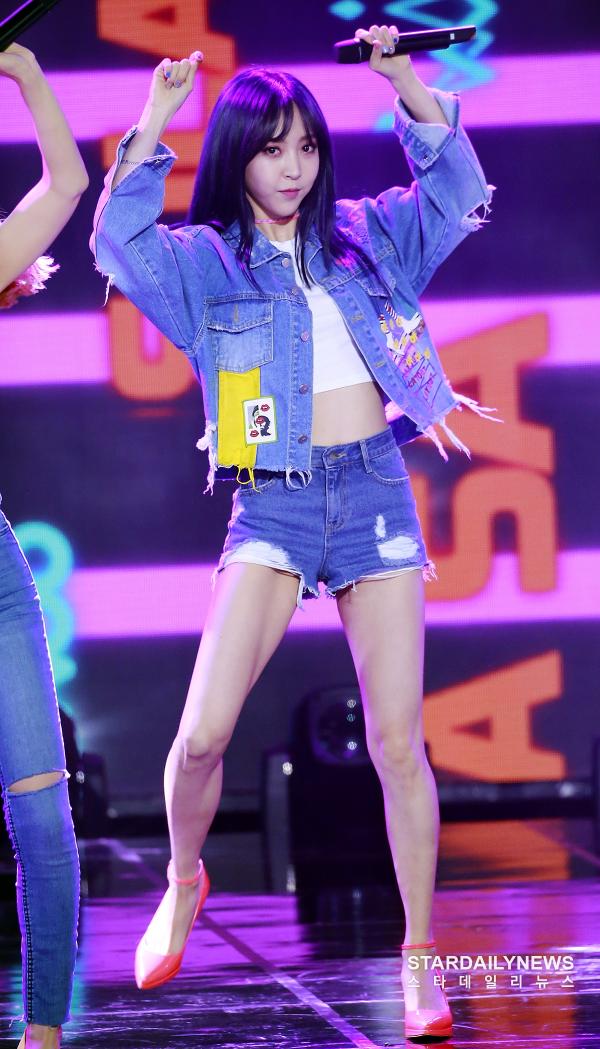 However, take note. Extreme diets like these are not recommended for the long-term, especially when accompanied with taxing workouts. It is recommended to eat moderately and healthier instead.

Following her debut, Moonbyul stated that she doesn't diet anymore. Moreso since her body typed changed. Now, Moonbyul has no restrictions and eats whatever she wants.

YOU MIGHT BE INTERESTED IN: MAMAMOO Hwasa Workout Routine 2021: Here's How You Can Achieve the 'HIP' Singer's Hourglass Figure