SM Entertainment recently released a set of teaser photos of each of their artists for their "2022 Season's Greeting." While people were initially excited for the release, EXO supporters have since criticized the company after spotting a typo in the group's release. 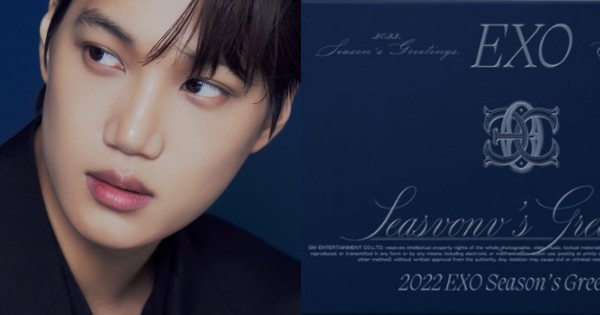 On the morning of November 1, SM Entertainment dropped teaser photos of each of their groups for their "2022 Season's Greetings."

Naturally, many people were happy to see the stunning visuals of Red Velvet, Girls' Generation-Oh!GG, NCT, aespa, EXO, and more. 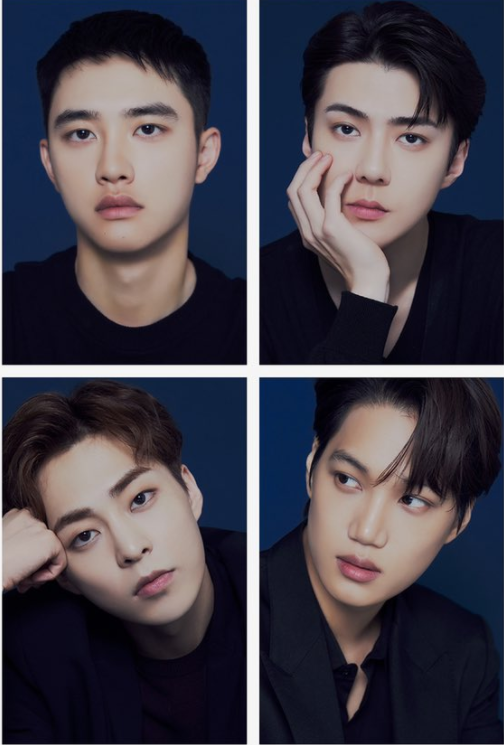 In particular, EXO attracted the attention of many due to their four-member line-up. While the group is officially nine members, only four were able to participate in this year's season's greetings. This is because Lay is promoting as a soloist in China, and Baekhyun, Chanyeol, Chen, and Suho are partaking in their mandatory military service.

ALSO READ: Where is SM The Ballad Now? Get to Know the Project Group Comprised of Top Vocals from SM Entertainment

The four members who participated in the "Season's Greetings" are Xiumin, D.O., Kai, and Sehun. The EXO members appeared elegant, handsome, and masculine. Supporters of the group, EXO-Ls, could not help but shower the boy group with admiration and praise.

However, eagle-eyed fans suddenly realized something was wrong soon after.

In the teaser, there are two spellings of "season," one wrong and one right. The cover of the group's season's greetings was spelled as "Seasonv's Greetings," with an unnecessary "v" accidentally included in the title. 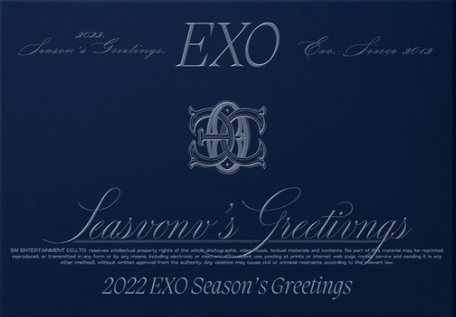 Many were bewildered that an established company such as SM Entertainment could afford to make such a mistake. Some people wondered if it was even really an accident or intentional, as people soon spotted three v's added into the "2022 Season's Greetings." Some joked that it was a hint for something.

Some comments left by internet users include, "Is SM trying to say that EXO's time is us? Why are they so sloppy with them," "We want to pay attention to their visuals, but with the spelling mistakes, we can't even pay attention to that," and "Is that the font? What is the purpose?"

This is not the first time SM Entertainment released something with a typo. During EXO's "The War" album, Baekhyun's name was misspelled. Instead, the print said "Backhyun." 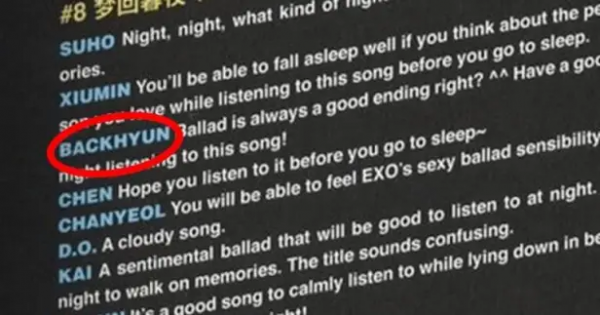 For SuperM's official merchandise, Ten's name was misspelled in the tote bag. Instead of being spelled with an N, they accidentally spelled it as "Tae," with an e. 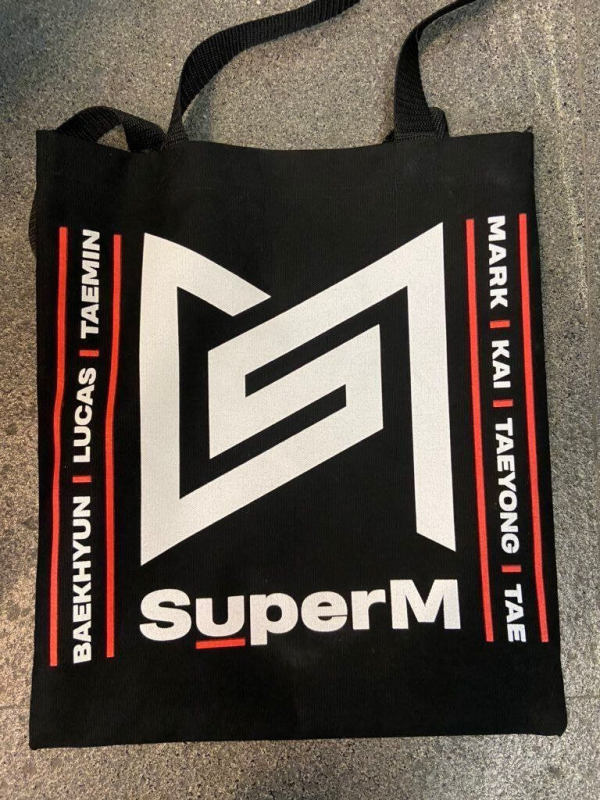 ALSO READ: Why is 'EXO IS NINE' Trending Again? Here's the Reason