JTBC's program "In the SOOP" Season 2 features the boys healing with nature.

On November 6, Big Hit Music stated that the group completed their healing journey with nature through their variety show "In The SOOP" Season 2. 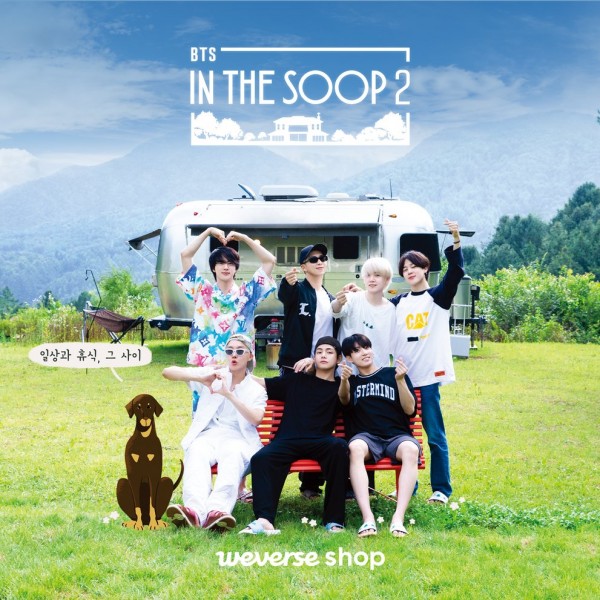 In the latest episode, BTS is seen relaxing in a mansion that seems to be located in a forest.

The members enjoyed a relaxing break in their "dream space," equipped with a swimming pool, basketball court, study, barbecue, karaoke machine, game room, and a gym. 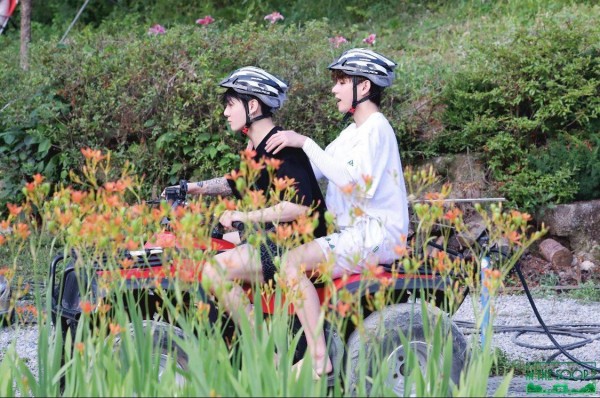 YOU MIGHT LIKE TO READ: BTS Military Enlistment: Are Jin, Jimin, Jungkook, J-Hope, V, RM and Suga Exempted from the Mandatory Service?

The boys even asked the food service businessman Baek Jong Won for help through a video call for they were having trouble trimming the beef tenderloin.

The Bangtan Boys freely enjoyed a break in their own way. They spent their healing time while doing different activities like reading, basketball, foot volleyball, and trampoline.

The episode is a reality program that tells the story of BTS members healing in the forest. On November 12, the episodes that were not aired on TV will be released on Weverse.

BTS' Song will be Featured in an Animated Film 'Sing 2'

On October 17, it was unveiled that Jimin's self-produced song "Friends," which is performed by him and fellow BTS member V, is included in the official soundtrack of the much anticipated Marvel movie "Eternals."

It looks like another BTS song will be a part of another movie's official soundtrack. This is the second time that the boys have done this feat this year.

IN CASE YOU MISSED IT: BTS' Song to be Featured in Upcoming Animated Film 'Sing 2' 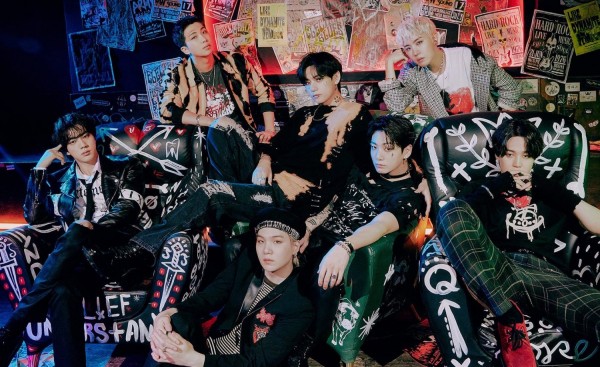 Reports also stated that Illumination and Universal Pictures' sequel of the animated film "Sing" from 2016 will be featuring one of the group's songs, together with the debut of U2's new track "Your Song Saved My Life," and a total of 40 songs from artists like Billie Eilish, Cardi B, Taylor Swift, Drake, The Weeknd, Prince, and other foreign artists.

It is not yet confirmed what song from BTS' long list of tracks is chosen to be included in the film. However, fans predict it is "Not Today" from the group's 2017 album "You Never Walk Alone," which is a repackage of their second Korean studio album "Wings."

On November 4 at 10 AM (KST), HYBE announced its plans to release original webcomics and webnovels.

HYBE says that they plan to have their own original stories, which is a new form of Intellectual property (IP) owned by them.

With the release of the web series, they hope to expand their artist-based content to include not only music but also some stories that could be applied to other types of media. 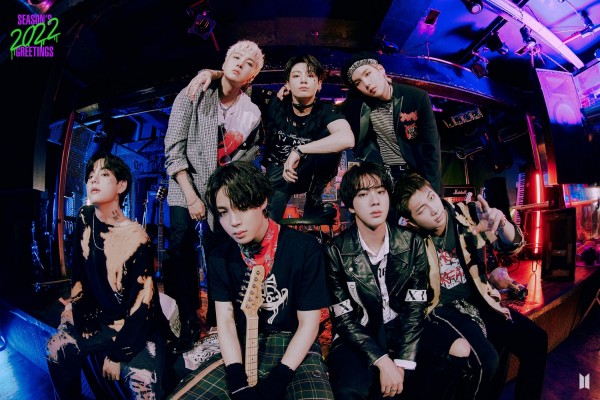 IN CASE YOU MISSED IT: Big Hit Music Addresses the Issue Regarding the Poor Quality of the 'BTS Butter' Cassette Shipped to ARMYs