On Weverse, Jin comments on a post telling BTS to leave their label, HYBE.

Aside from Twitter, the seven BTS members are known to be heavily active on the global fan community platform, Weverse, where they not only post about their daily lives, but also comment and interact with fans and their posts.

Recently, BTS' oldest member Jin logged on to the platform to communicate with fans, where he left several comments under fans' posts.

In particular, one fan had left a post that is visible to all of the members, in which they tell them to leave their label, HYBE. "Guys, let us leave the company," the fan's post said.

IN CASE YOU MISSED IT: BTS Jin Proves Popularity for Being One of the Most Talked About Artists on Social Media Worldwide 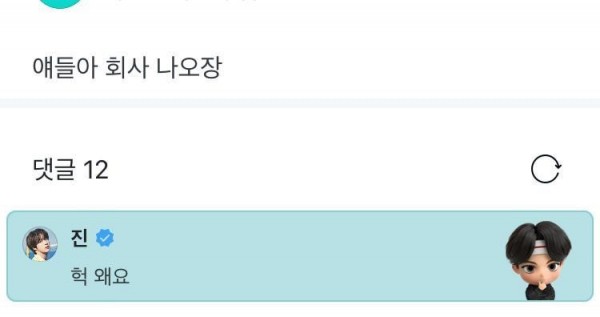 Jin's short comment was later shared to online community forums, such as The Qoo, where many netizens expressed their understanding regarding the fan's ill-feelings towards HYBE.

While some have also come to Jin's defense, and said that it is weird telling the members to leave, considering that all seven members have a stake in the label. Others have also criticized the user for sharing such a post where it is visible to members, and to leave them alone.

IN CASE YOU MISSED IT: BTS Jin, Suzy, and More: Taiwanese Media Outlet Names the K-Pop Stars Who Splurged on Gifts for Their Families

On November 7 at 6pm KST, tvN drama "Jirisan" released the fourth part of their official soundtrack, and this time it's Jin's "Yours"!

"Yours" is a soulful ballad bringing in a warm atmosphere with Jin's melodic voice, and features the harmony of a piano accompaniment and string instruments. 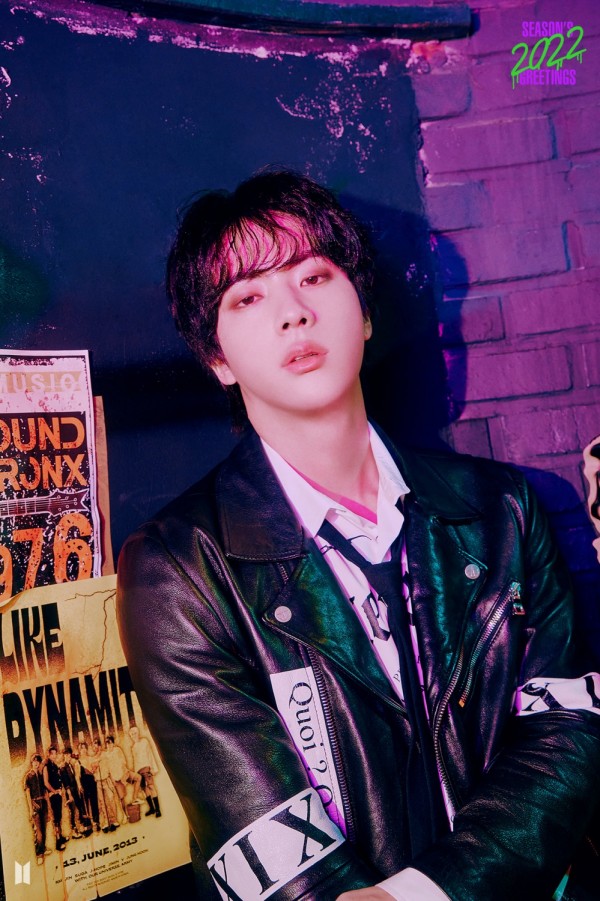 "Yours" also marks the first time Jin lent his voice for an official soundtrack as a solo artist, and the second time he sang for a soundtrack after singing "It's Definitely You" for the KBS2 drama "Hwarang: The Poet Warrior Youth," alongside fellow member V who also made his acting debut with the drama.

Following the song's release, Jin and "Yours" immediately trended worldwide.

Check out the lyric video of "Yours" here:

IN CASE YOU MISSED IT: 'Running Man' Star Ji Seok Jin is Afraid to Text BTS' Jin First - Here's Why