Seo Jisoo, a former Lovelyz member, was reported to be signing an exclusive contract with Mystic Story not as a singer but as an actress. The agency has since responded to the news.

Is Former Lovelyz Jisoo Signing as an Actress with Mystic Story? Agency Responds to Reports

On Nov. 23, the Korean media outlet SPOTVNEWS reported that former Lovelyz Jisoo is planning to sign an exclusive contract with Mystic Story. They added that after the expiration of her contract with Woollim Entertainment, it was decided that the singer would move to Mystic Story. 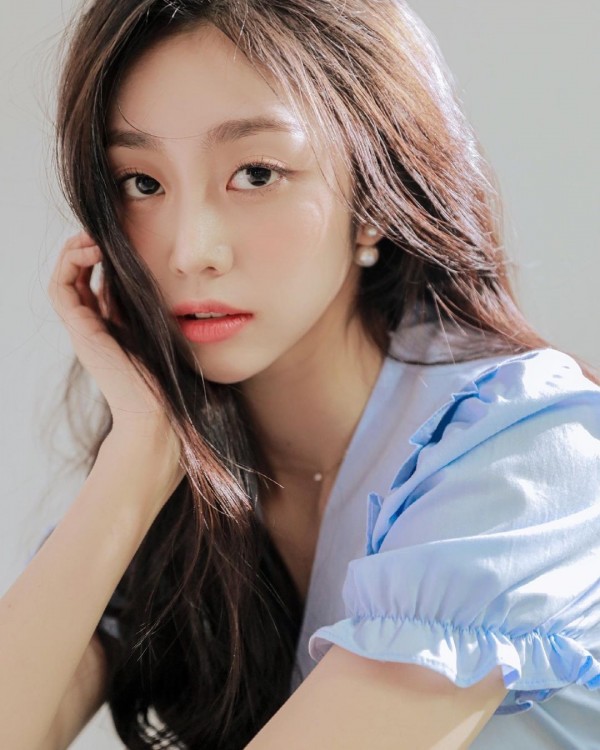 Other media outlets reported that former Lovelyz Jisoo recently met up with Mystic Story's representatives during her search for a new company.

Additionally, insiders claimed that Seo Jisoo is considering switching her career into a full actress once she finds a new label. 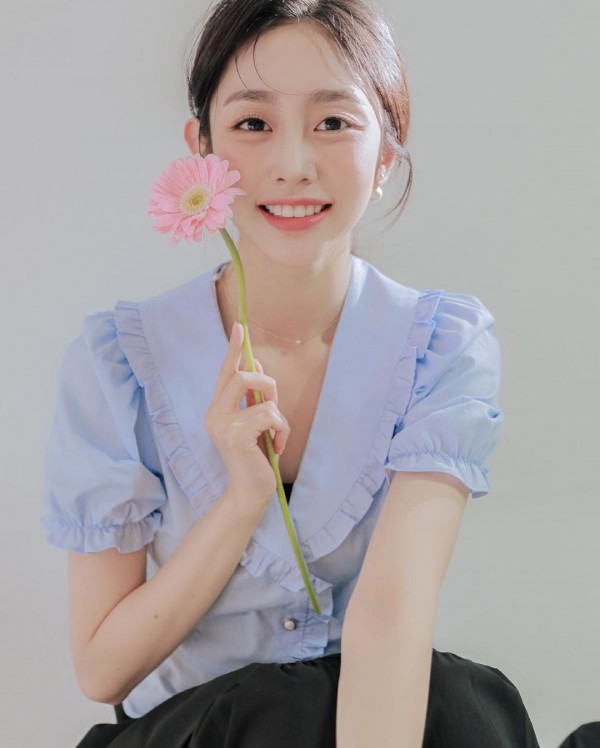 Afterward, a source from Mystic Story released a brief statement wherein they confirmed that they did meet up with the former Lovelyz member. However, her contract with them is still under review and so nothing has been decided yet.

Seo Jisoo is one of the seven Lovelyz members who decided to part ways with their longtime agency Woollim Entertainment this November following the expiration of her exclusive contract with the agency.

Prior to Lovelyz's disbandment, Jisoo along with her bandmates, posted a handwritten letter on the group's official page.

She said, "After a long deliberation, I decided to end my contract with Woollim Entertainment, wherein I have been part of for seven years as Lovelyz and almost nine years including my trainee years." 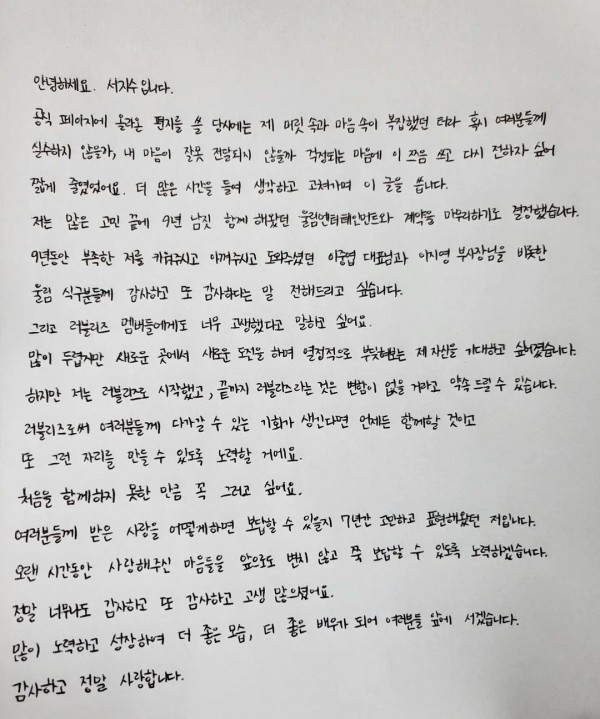 Former Lovelyz Jisoo continued, "However, I want to tell you that Lovelyz will continue to stay together. So... I hope you won't be too sad." The singer then said that she'd say more in a separate letter at a later time.

In the separate message she posted, Seo Jisoo said, "I am very afraid but I want to look forward to seeing myself passionately facing new challenges in new places."

She added that they would do their best to repay the people who have loved Lovelyz for a long time. She also said that she would work hard and grow to become a better figure. Later on, former Lovelyz Jisoo said that she'd become a good actress.

Do you think being an actress fits former Lovelyz Jisoo?

Seo Jisoo's Scandal during Her Time with Lovelyz

Back in her debut days in 2014, Seo Jisoo did not participate in her group's debut promotions because of her scandal. 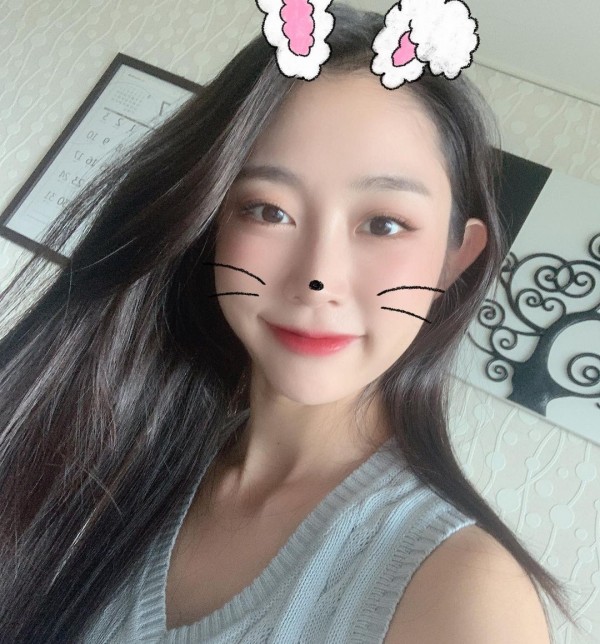 At that time, an unknown female spoke up online saying that she used to date Lovelyz Jisoo, so she was accusing her of being a bisexual. She even claimed that the K-pop idol took photos of her having sex and spread them around their acquaintances, causing her to lose her job for being a lesbian.

YOU MIGHT ALSO BE LIKE: Jin Shares How She Wants People to Remember Lovelyz and How She Overcomes Difficulties while Working at Woollim Entertainment 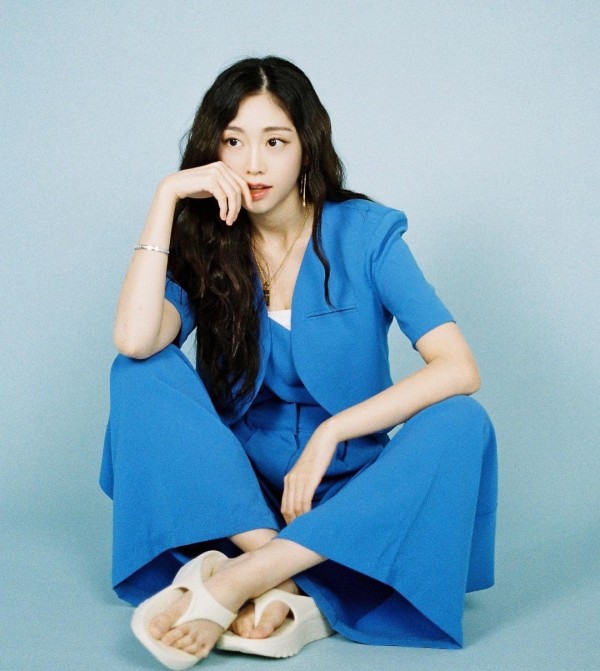 The accuser also stated that Seo Jisoo is sexually abusive, not only to her but to other females as well. Hence, she demanded that Jisoo should not have debuted as a K-pop idol.

Following her claims, more females came out to accuse Lovelyz Jisoo of the same concern. In the end, all of their accusations were proven false.