Following her Naver V Live broadcast where she talked about Lovelyz' inactivity and frustrations, Jisoo took to Pocketdols to apologize for her words.

Back on October 12, Lovelyz' Jisoo took to Naver V Live to hold a voice-only broadcast, where she had a casual chat with fans and give an update on what she has been up to these days.

In particular, Jisoo had mentioned during the V Live that she recently filmed a vlog for fans, as it has been a long time since they had the change to see the group members.

"I wanted to show you guys something, so I recently filmed a vlog. But there are only a few people working in the editing department that I'm not sure when the video will be uploaded. Probably by the time that you all forget that I even mentioned this," Jisoo said. 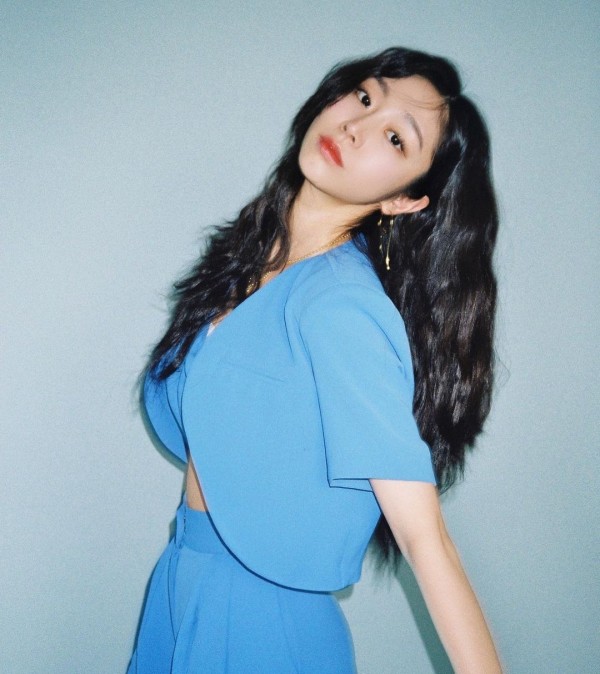 Jisoo was also asked by fans regarding Lovelyz' comeback, to which Jisoo wondered when she will be able to see fans as well. She also reveals that the group members have tried "all they can" to release an album.

"We have tried all we can. We told them [Woollim Entertainment] that we wanted to release a new album. It's not that we didn't tell them such and such of the things we wanted. We didn't hold ourselves back. We are talking about our lives, and it's frustrating to just waste so much of our lives like this, we feel sorry to our fans," Jisoo revealed.

Jisoo also tried reassuring fans that Lovelyz isn't just waiting around without taking any action. And while fans are having a hard time and that the situation must be frustrating, it's not a situation that Lovelyz' can speak up frankly to.

IN CASE YOU MISSED IT: Lovelyz Contract With Woollim Entertainment Expires in a Month - Here's Why People are Worried 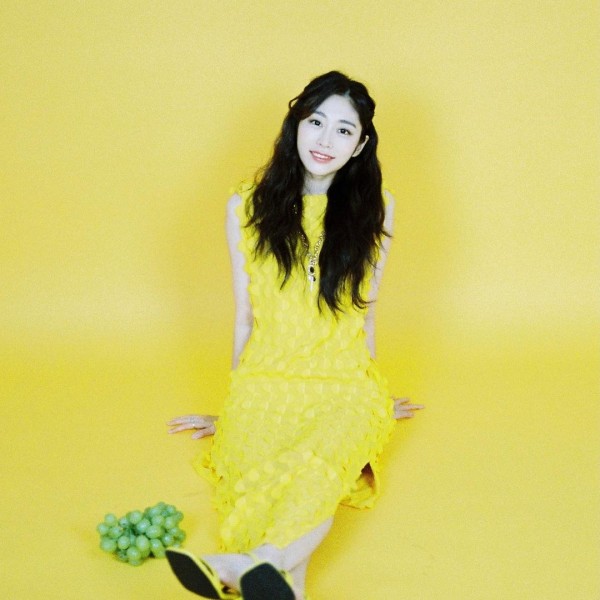 On October 13, Jisoo took to the fan platform Pocketdols to apologize for her recent comments during the V Live broadcast.

"I'm only sending it through secret mail... I gathered up the courage and put it on here. I think there has been a misunderstanding about the things I said yesterday. I saw a comment that was asking me to release an album during the broadcast, so I responded to it.

Prior to that, I became upset when I saw a message that said the [Lovelyz] members don't seem to have any will to release an album. I think it came out as a misunderstanding.

I am sure Lovelinus are curious, but we can only say the same thing every time. I don't want things to escalate, and I don't want the members talking about it because of me. I shouldn't have held the V Live broadcast yesterday. I should've just went to sleep when I was having a headache. I apologize."