Numerous K-pop idols have produced songs for themselves or their groups. These male idols, however, proved their talent and their ability to capture any emotion by producing tracks for female singers. 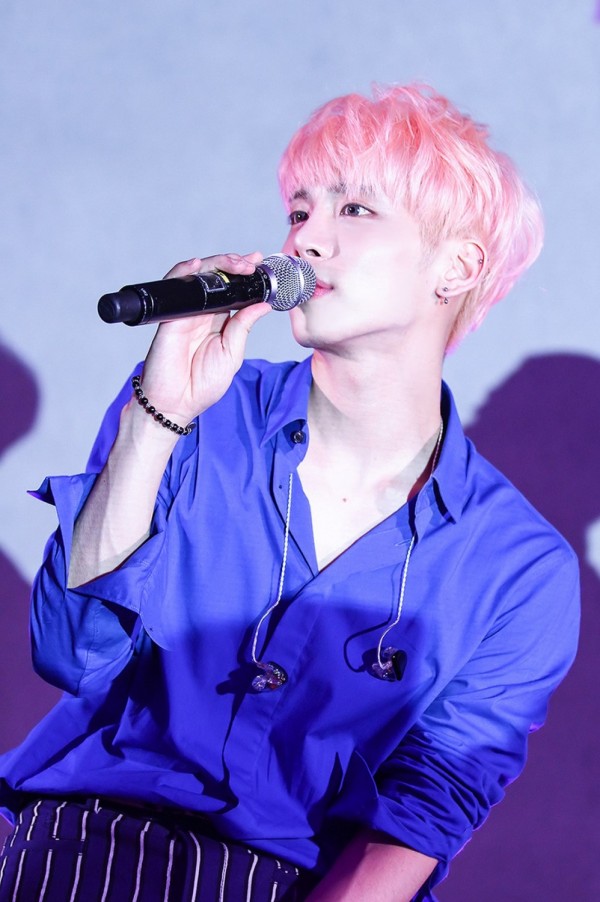 Jonghyun had participated in the composition and writing of "Breathe". It was revealed that Tablo had requested him to write the song of Lee Hi's comeback. The song was selected as the title track after Yang Hyun Suk, then CEO of YG Entertainment said the song left a "deep impression" on him. The song topped every major Korean digital chart, achieving an all-kill.

He also produced IU's "Gloomy Clock". Jonghyun has revealed that he originally wanted to include the song in his own album, and had emailed IU to ask for her thought on the arrangement. IU expressed that she wanted the song for herself instead, and he ended up selling the track to her. It was added to IU's album "Modern Times", and Jonghyun is featured on the track. 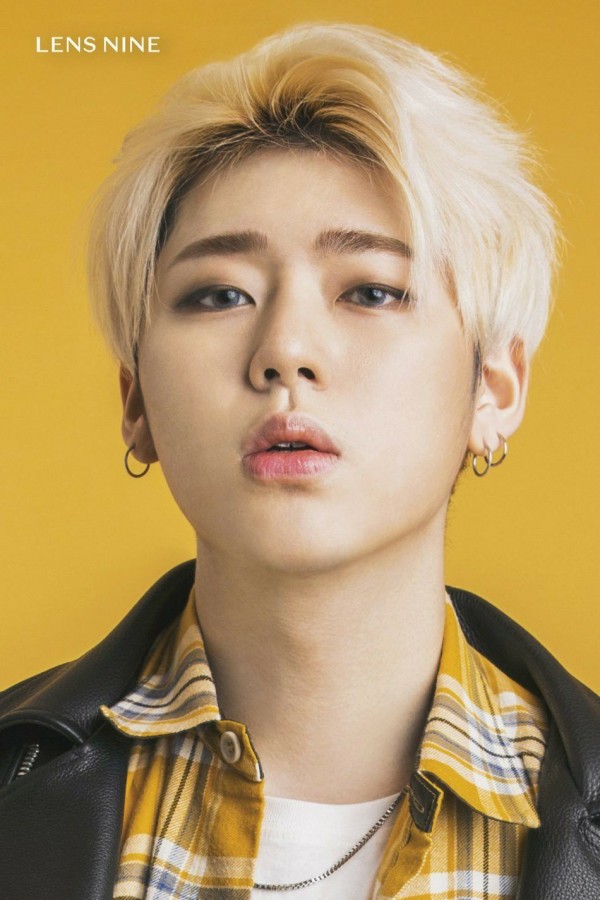 Zico produced and wrote the lyrics for Kim Sejeong's "Flower Way". He wrote the lyrics to express a person's regret for how they treated their mother and how they promise to bring a better future for their parent, expressing one's hope to only do good in life. The song achieved an all-kill on all major real-time music charts.

Zico also produced Hwasa's song "Kidding", a b-side to her title track "Maria". The song was a surprise gift for Hwasa, and he had brought the song to her personally. Hwasa revealed she was very touched and grateful to Zico for gifting her such a good song. 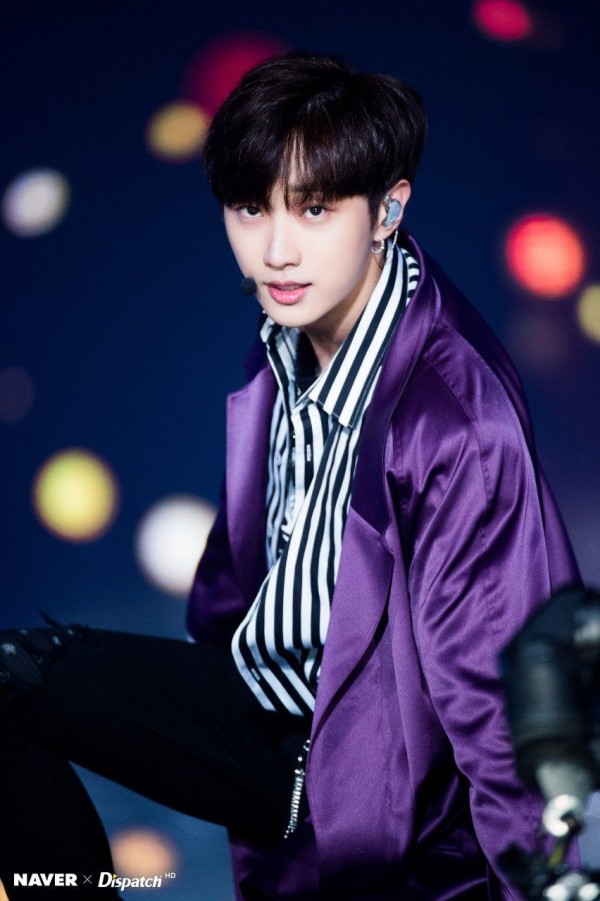 He also produced "Step by Step" for Oh My Girl. The song was released as a pre-single to their album "Pink Ocean". The song was praised for having a dreamy atmosphere and was differentiated from the group's other songs for its rocky-style rhythm.

He also produced the song "Misty Road" for Ben, which was included in the OST album for "Love in the Moonlight". Lastly, he produced Girls Next Door's "Deep Blue Eyes". Girls Next Door is a project group comprising of NATURE's Sohee, Jeon Somi, Red Velvet's Seulgi, Oh My Girl's YooA, and SONAMOO's D.Na for the show "Idol Dream Operation Team".

ALSO READ: These K-Pop Idols Are Famous Introverts in The Industry 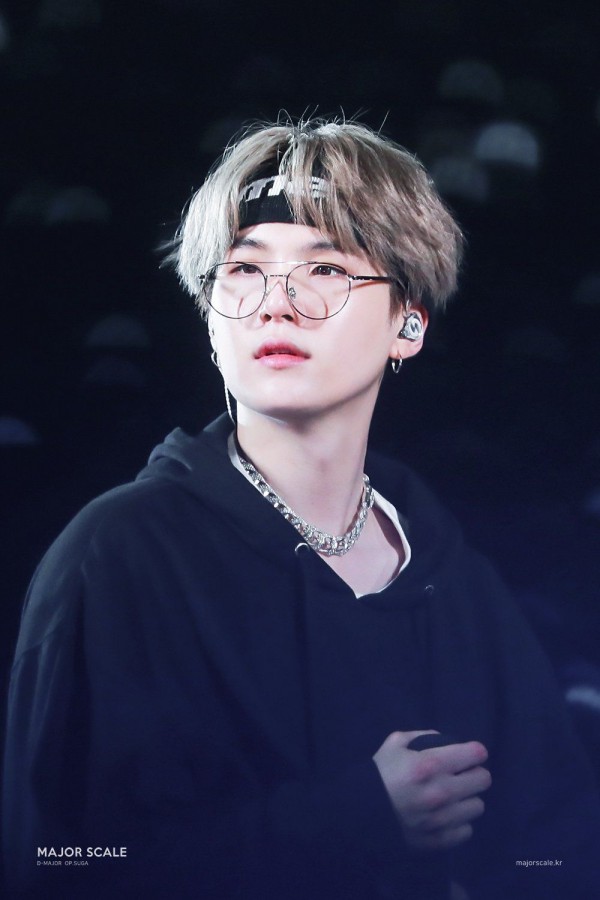 Suga co-produced the song "Wine" for Suran. The song features rapper Changmo. The song was well-loved for its slow R&b groove. The song peaked at number two on the Gaon Digital Chart.

Suga has also produced Heize's song "We don't talk together", a song about ex-lovers who meet up after a while and realize they are still in love, but are unable to confess their feelings and end up losing each other once more. The song features rapper Giriboy.

Suga also produced IU's "eight", a song in which he features in. The song is a confession of a twenty-eight-year-old that uses various metaphors to talk about self-reflection,. The song was praised for its lyrics and product. It debuted at number one on the South Korean Gaon Digital Chart as well as the Billboard World Digital Song Sales chart.

ALSO READ: These 10 K-Pop Idols Have Skin As Fair As Snow 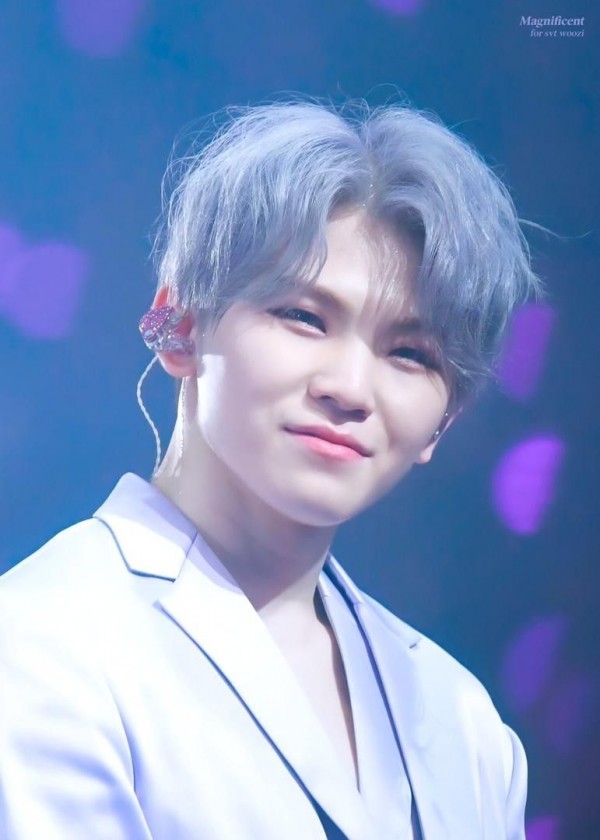 Woozi produced I.O.I's final song "Downpour". He also wrote the lyrics to the song. It was

praised for being a gentle yet sad song talking about parting, and their hopes of meeting their fans again in the future. It's a song that commemorates the group's year together, from their appearance on "Produce 101" to their final concert. Woozi is known for producing songs for his group, SEVENTEEN, but fans hope to see him produce songs for more artists soon.

ALSO READ: These Korean Idols Look So Alike They Could Pass As Siblings

Which song is your favorite?