Some K-pop groups disband after a short time, while some don't make it to their debut at all. Here are six highly anticipated K-pop debuts that never made the stage.

Before TWICE was formed, JYP Entertainment had planned to debut a girl group in 2014 as Miss A's sister group. The group, which was called 6MIX, was composed of Jihyo (who previously went by the name Jisoo), Jeongyeon, and Nayeon, who are now TWICE members, as well as Minyoung, Lena, and Cecile. Cecile ended up leaving the company and was then replaced by Sana, who is now in TWICE. Lena also ended up leaving the company and the group was eventually scrapped.

Instead, JYP Entertainment organized the survival show "SIXTEEN" to form their next girl group, TWICE. Jinhyo, Jeongyeon, Nayeon, Sana, and Minyoung all competed on the show, but it was only Minyoung who failed to make it to TWICE.

Tempest was set to debut shortly after NU'EST as their direct brother group under PLEDIS Entertainment. Originally, the lineup was meant to be a trio consisting of Seungcheol, Doyoon, and Yoosang. The lineup then included Jihoon and Youngwon. Their debut was delayed as the company put more focus into NU'EST. The debut was eventually canceled and Seungcheol and Jihoon went on to debut with SEVENTEEN under the stage name S.Coups and Woozi, respectively. 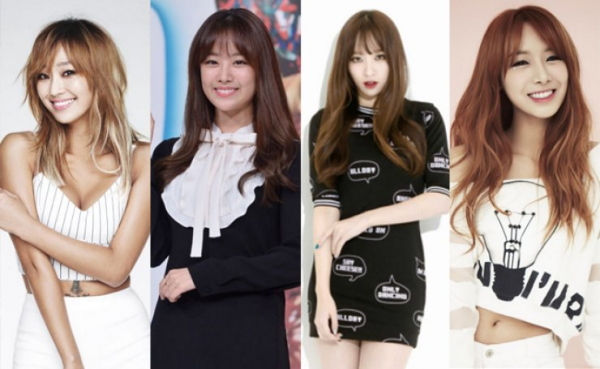 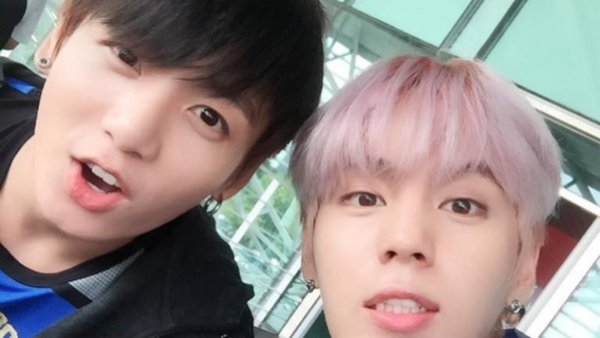 When he competed on "The Unit," Boy's Republic member Suwoong revealed that he used to be a trainee under Big Hit Entertainment and that he was put on a debut team with other trainees that he did not name, though many of them ended up debuting in BTS. Suwoong revealed that the group had recorded songs and even started taking photos for their album, but their debut was eventually canceled and the group disbanded. Instead, Big Hit Entertainment debuted BTS in 2013. 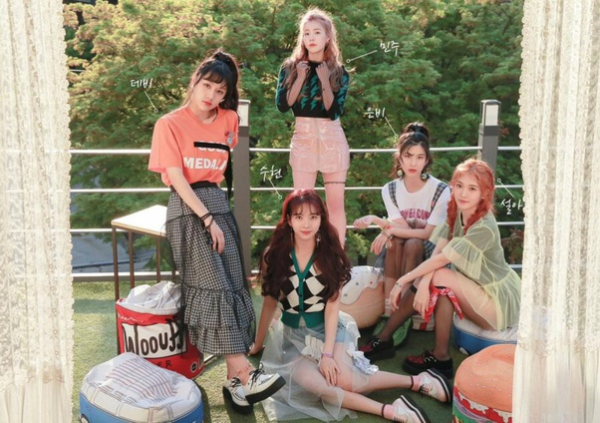 DAYDAY was a pre-debut group under HYWY Entertainment. At the time of their dissolvement, the group was composed of five members: Sul A, Eunbi, Minju, Suhyun, and Debby. On Oct. 21, 2017, the label announced their debut was canceled due to differences in opinion. It was later revealed that IZ*ONE's Kang Hyewon was meant to debut in DAYDAY and left the company after her debut was canceled. 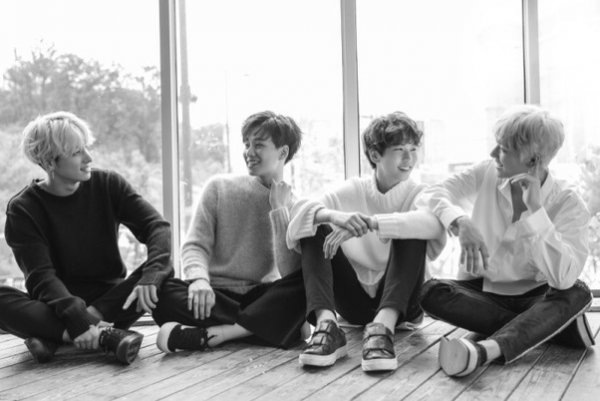 IM66 was a group under Yama & Hotchicks Entertainment. The group was meant to consist of 10 members, and a pre-debut sub-unit consisting of four members, IM, debuted on Sept. 1, 2017. All four members competed on "The Unit," with Gijoong debuting in UNB through the show. Though the group has not officially disbanded, none of the members are signed under the company. Their most notable member besides Gijoong is Hangyul, who competed on "Produce X 101" as an MBK Entertainment trainee and debuted with X1. He is currently part of the boy group BAE173. 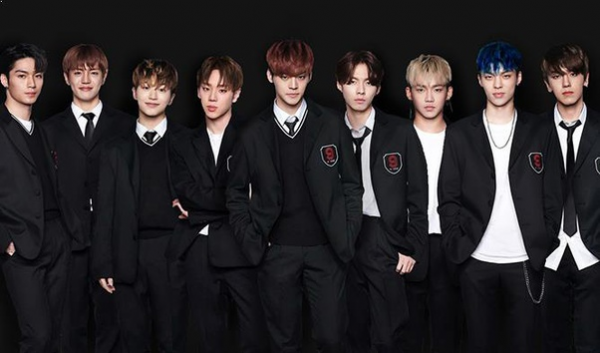 MIXNINE is a group that was formed through the YG Entertainment survival show of the same name. The group is composed of the show's top nine male finalists, as the boys team had won over the girl's team. However, the show did not succeed as YG Entertainment has planned, and despite how the boys were all part of other agencies, they would need to sign under YG Entertainment to form a project group. YG Entertainment had wanted to extend their contracts, but the companies involved were unable to reach an agreement. Due to this, their debut was canceled. 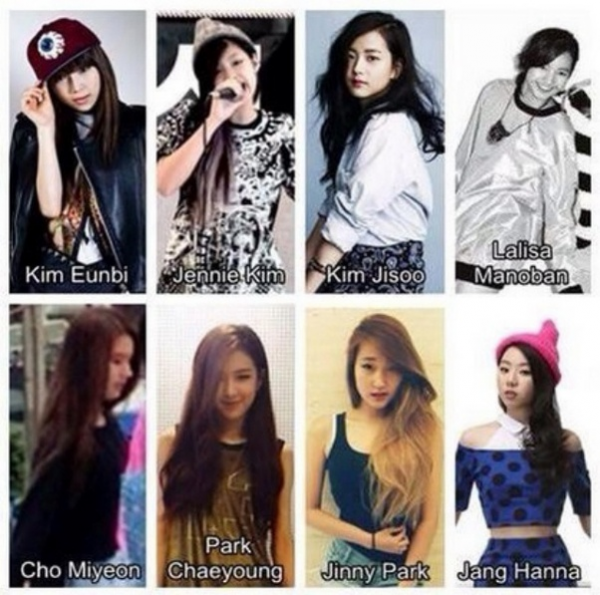 PINKPUNK was a pre-debut girl group under YG Entertainment. The group was composed of nine members, four of them being the current members of BLACKPINK. Other members of the group include (G)I-DLE's Miyeon, Secret Number's Jinny, Hannah Jang, Euna Kim, and Kim Eunbi. One by one, the members of PINKPUNK left YG Entertainment and only Jennie, Jisoo, Lisa, and Rosé, effectively forming BLACKPINK.