On Tuesday, Feb. 22, a South Korean media outlet released an article concerning a post from an online community, revealing someone had been bullied by a female idol born in 2000. At the time, the idol was unnamed, but it was revealed on Feb. 23 to be about EVERGLOW member Aisha. Yuehua Entertainment has since released a statement on the matter.

On Feb. 22, a post titled "Female idol born in '00 used to be a school bully" started making its rounds online. The user claimed that the female idol, who they referred to as A, was a school bully while they were in middle school. The poster had recently found out that A was promoting as a member of a popular girl group while they were still suffering from the rumors and violence she endured back then. They claim that A is putting on a facade now that she is an idol. 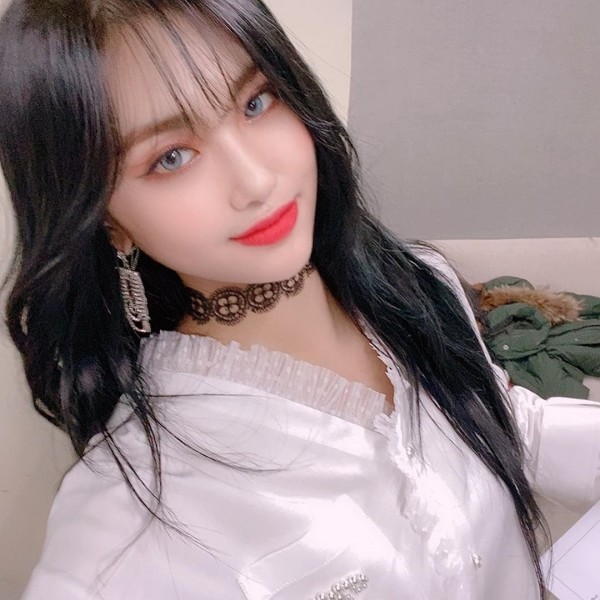 The user claimed that they originally thought that A was a pretty and popular girl, but their positive perception soon changed after she became a victim of bullying. It was revealed that A had started bullying the user after she got into a relationship with one of A's guy friends. A started to harass them by asking sexually inappropriate questions, such as asking for details on their intimate life and whether they have had sex yet. A also made fun of them for being a virgin.

One specific incident that was mentioned was when A grabbed them by the neck and yelled out, "She wants to have s*x with you!" out the window to her then-boyfriend and everyone who could hear at the playground.

Soon after, malicious rumors about the poster started to spread, which caused her to struggle even after she graduated middle school. The user claimed she had a hard time, as many boys soon approached her in weird and inappropriate ways due to the rumors.

As proof, the user shared photos that showed she was part of the class of 2016 at Gokban Middle School. It was soon discovered that EVERGLOW member Aisha had also graduated from there. She also fits the criteria the user had mentioned: she is a '00 liner, and it has been around 2-3 years since she debuted with EVERGLOW.

The user also noted that A was a trainee at a famous agency since elementary school. It is known that prior to signing with Yuehua Entertainment, Aisha was a trainee under JYP Entertainment, one of the biggest companies in South Korea. They also mentioned that A is no longer at their original agency, which Aisha is not. 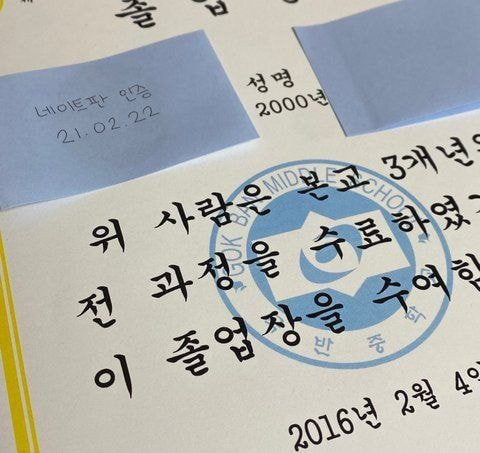 ALSO READ: 00-liner Girl Group Member Accused of Being a School Bully: Who Is This Famous Visual Idol?

As people started accusing Aisha of being the school bully in the post, Yuehua Entertainment released a statement on Wednesday, Feb. 23, denying all claims. They also announced that if the rumors persist, they will take legal action. 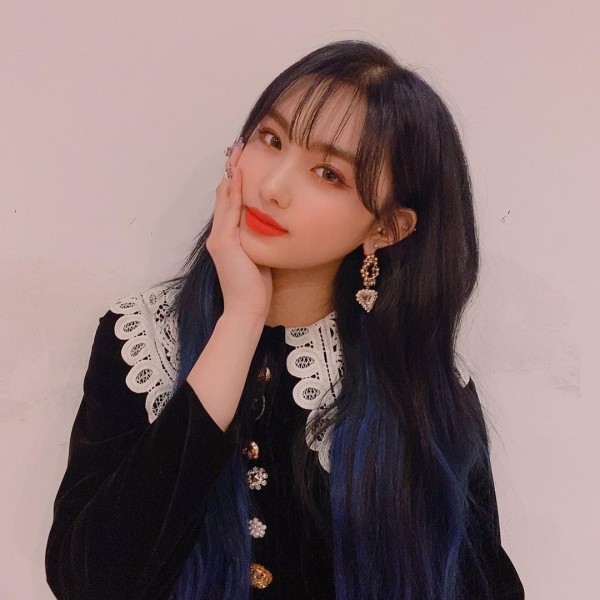 "After confirming all the details, the allegations made are not true at all.

The author of the post is not even known. As the information has not been confirmed or verified for accuracy, we ask people to stop the defamation speculative reporting and the spread of false information.

If this persists, we will have no choice but to take strong legal measures to protect our artists."