YG Entertainment's new boy group, TREASURE, has just debuted seven months ago but their list of achievements gets longer every time they release a song or an album. Recently, the rookie group has scored a rare milestone on Japan's Line Music real-time chart with the Japanese version of their debut song "Boy." TREASURE is now the fourth K-pop group to attain this feat, following BTS, TWICE, and TXT.

Launched by Line Corporation, Line Music is a subscription-based music streaming service in Japan, particularly, the leading music service in the country. It is also one of the biggest streaming platforms in the world. Using the app, users will not only be able to listen to their favorite songs, but they can share the music directly to Line Messenger. 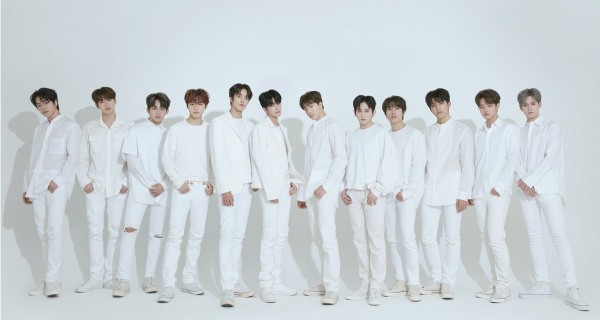 On March 9, TREASURE released several songs in Japan, particularly the Japanese versions of their Korean tracks including their debut song "Boy." "Boy" is described as a catchy single with a powerful beat and talks about a boy who openly expresses his feelings for the person he likes.

"Boy" serves as one of the pre-release tracks for the rookie group's upcoming Japanese debut album "The First Step: TREASURE Effect," which will be launched on March 31. This album is the Japanese rendition of the band's first Korean full album of the same name. It will contain a total of 13 songs sung in Japanese.

On March 10 at 1 a.m. JST, TREASURE's Japanese version of "Boy" quickly rose to the top of Japan's Line Music real-time chart. Since then, the song has maintained its position on the famous chart.

TREASURE Becomes the Fourth K-pop Group to stay at No. 1 on the Line Music Real-Time Chart for 100 Hours

On March 14 at 5 p.m. KST, TREASURE's Japanese version of "Boy" remained at No. 1 on Japan's Line Music real-time chart. This marks the song being at the top spot of the said chart for 100 hours in a row (4 days). With this, TREASURE becomes the first YG artist to attain this feat.

What's more, YG Entertainment's new boy band becomes the fourth K-pop group to achieve this milestone, following BTS, TWICE and TXT. The other songs to stay at No. 1 for 100 hours on the Line Music real-time chart are BTS's "Your Eyes Tell" and "Dynamite," TWICE's "Stuck in My Head" (Japanese Version), and TXT's "Force." 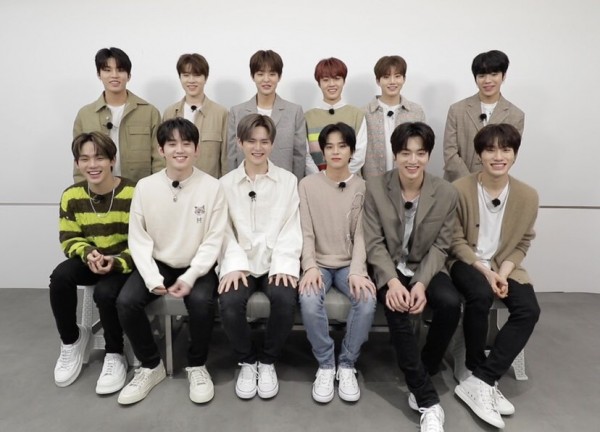 Considering this, TREASURE is now the very first 2020 rookie group, as well as the second fourth-generation idol group after TXT, to have a song remain at No. 1 this long on Japan's Line Music real-time chart. As of March 15 at 4 p.m. KST, TREASURE's Japanese version of "Boy" has now spent 120 hours at No. 1.

What makes these accomplishments more notable is that TREASURE has not yet even made their official debut in Japan and have still not had any type of promotions in the country, yet the rookie group can already see success and fame among Japanese fans. Not to mention, Japan is one of the top countries where large pre-orders of TREASURE's albums come from, with the other two countries being Korea and China.