On the Apr. 18 episode of SBS's new variety program, "Tiki taCAR," Brave Girls revealed that SISTAR's smash hit "Alone" was originally intended for them. Keep on reading for all the details!

Were Brave Girls Originally Meant to Perform "Alone" Instead of SISTAR?

On the Sunday, Apr. 18 episode of SBS's "Tiki taCAR," the four-member girl group Brave Girls appeared as guests. There, the girls promoted their 2017 song "Rollin'," which saw a reverse run on the charts this year. The quartet brought smiles on the MCs and the viewer's faces with their exciting performance of the song. 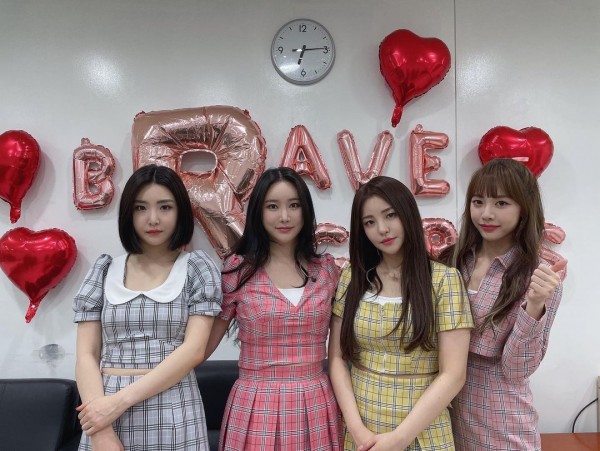 Brave Girls is the girl group of famous music producer, Brave Brothers. Their producer is known for producing countless hits for other K-pop artists, such as 4Minute, After School, AOA, BIGBANG, Hello Venus, SISTAR, and more.

During the show, MC Kyuhyun of Super Junior asked the girls if Brave Brother produced any particular songs that they wish they could have sung instead.

Eunji revealed that there were a lot of songs that they wanted to perform. Minyoung then chimed in, saying, "For me, it is SISTAR's song 'Alone.' Actually, Brave Brothers originally wrote that song for Brave Girls."

The girls then flaunted their singing abilities by performing "Alive" live on the spot.

Check out their version of SISTAR's iconic hit here:

On Feb. 2012, a YouTube named Viditor shared a compilation video of Brave Girls performing "Rollin'" on YouTube, which soon became viral. This led to the song and Brave Girls' sudden surge in popularity, with "Rollin'" rising to the top of real-time music charts. In response to their sudden fame, Brave Girls resumed promotional activities for the song. 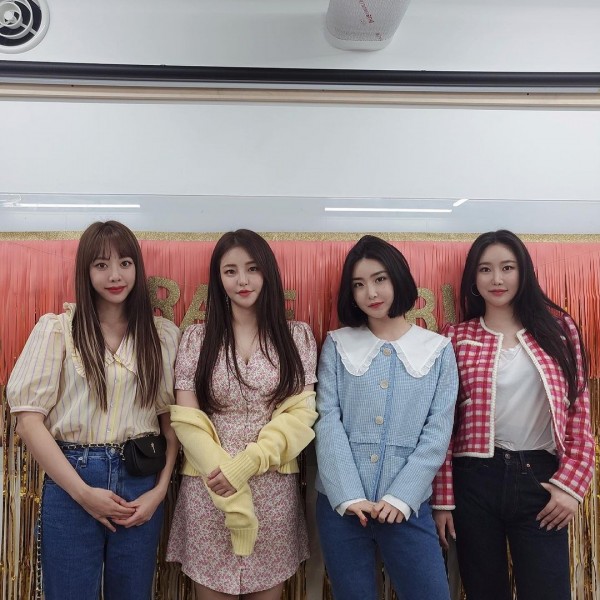 Member Yujeong revealed that Brave Girls was on the brink of disbandment prior to the song becoming viral, and she and fellow member Yuna were no longer living in the dorms.

ALSO READ: Brave Girls Yujeong Reveals She Thought about Quitting a Week before the Viral ‘Rollin’’ Fan Edit Was Released

On Mar. 12, "Rollin'" received a perfect all-kill on Instiz's iChart, topping both daily and real-time music charts. The girls won their first music show win for "Rollin'" on Mar. 14, scoring their first win 1,854 days after their debut. The girls broke the record for the longest time period from debut to first won among girl groups in K-pop history. They won their second music show win a few days later. 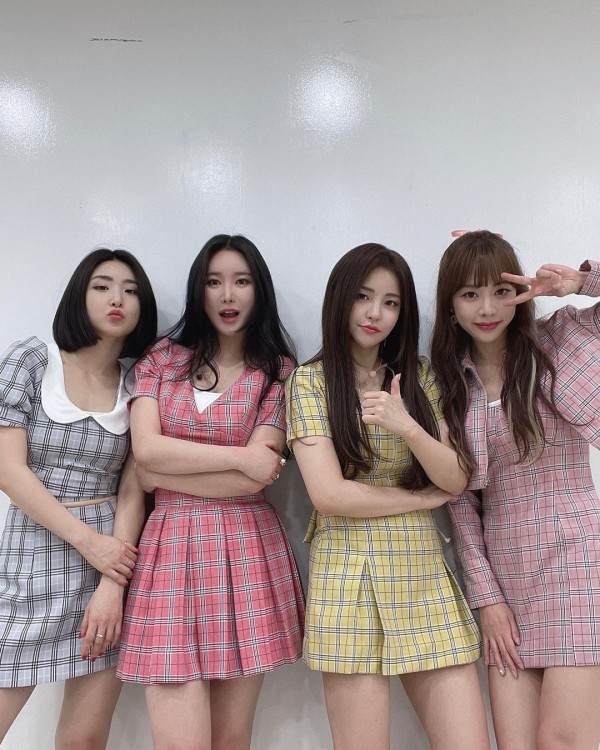 "Rollin'" is currently the girl group song with the longest perfect all-kill, with 262 hours. Their 2020 release, "We Ride," also saw a rise in popularity on the Gaon Singles Charts, peaking at number ten.