On a radio broadcast, GOT7 BamBam and Youngjae revealed the role of each member in their group. Who do you think is the mom, dad, mood maker, fake maknae, etc. among them? Read on!

On July 6, the GOT7 members BamBam and Youngjae appeared as special DJs for MBC FM4U's "Kim Shin Young's Hope Song at Noon." The members temporarily filled the position for the broadcast as DJ Kim Shin Young went on a vacation.

In the live radio show, the male idols welcomed their juniors MIRAE's Song Dongpyo, BAE173 Dohyun, and Drippin Cha Junho, who joined them as the special guests.

GOT7 BamBam and Youngjae Reveal Jay B and Jinyoung Act Like the "Father" and "Mother" of the Group, Jackson as the "Fake Maknae"

While talking about the members' roles with their guests, Youngjae and BamBam recalled the time when they were actively promoting as a group. 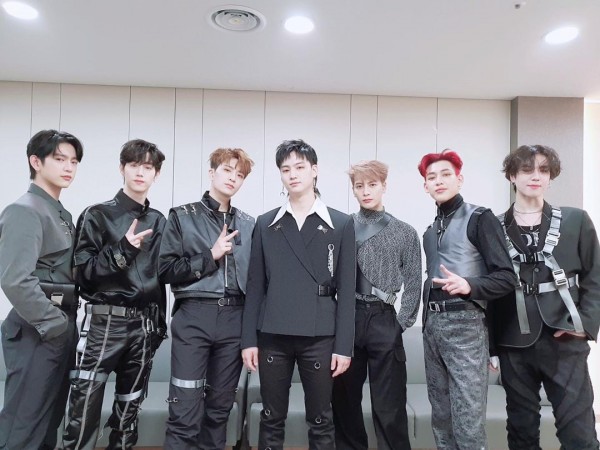 Youngjae said, "The person who takes care of us like a mother is Jinyoung, and the member who's like our father is Jaebeom (hereinafter Jay B)."

The vocalist also highlighted that the older brothers balanced them well, recalling how they will lift him when he's about to go off track.

Though Youngjae, BamBam, along Yugyeom are in the maknae line (youngest members), the two special DJs implied that Jackson takes the role of the "fake maknae."

They said, "The person who needs to be taken care of like a younger brother is Jackson Hyung." 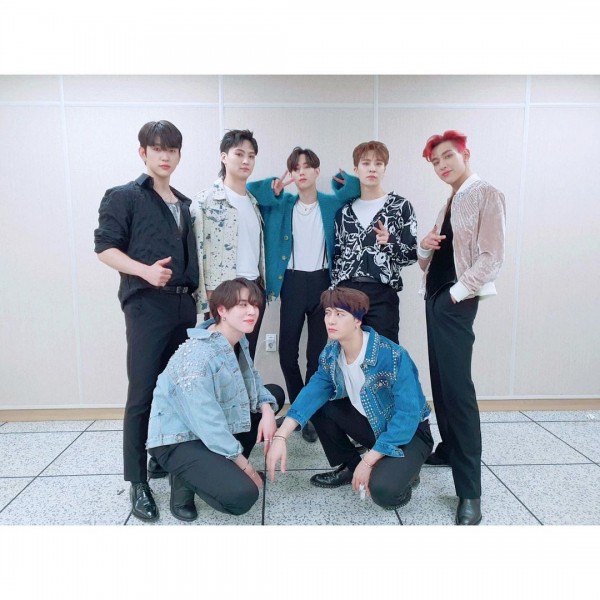 As the conversation went on, BamBam claimed that he is the mood maker of the group. He said," I think my blood type is AB. It looks unique. Are you a mood maker? That's what I did," making Youngjae laugh with his remark.

Meanwhile, while introducing the listeners' stories, BamBam pointed out Yugyeom as a friend who's like a chef of their group.

According to the GOT7 members, Yugyeom cooks and grills the best meat whenever they were hanging out.

ALSO READ: Where is GOT7 Now? Act 2 of the Seven-Member K-pop Band After Leaving JYP Entertainment

BamBam and Youngjae Confess Their Food Expenses Changed to 10,000 won per Meal Because of this Reason

On the same broadcast, Youngjae and BamBam confessed why their food cost changed during GOT7's full-group activities. One listener sent the question, "How much is the meal for newcomers these days?"

BamBam and Youngjae replied, "The standard rice price is not set at this time. But I think there was. It was 100,000 won per day."

However, the funny reason why it was downsized to 10,000 won per meal (person) was due to the members eating so much.

As for their life when they were still sharing a dormitory, Youngjae reminisced on how they use the bathroom.

BamBam pointed out, "If we are in a hurry, sometimes we wash together. There was always a member who woke up early and washed up late."

Youngjae added, "The member who usually washes up late says, 'Hey, let's wash up together.'"

GOT7 BamBam and Youngjae Leave Message to Each Other 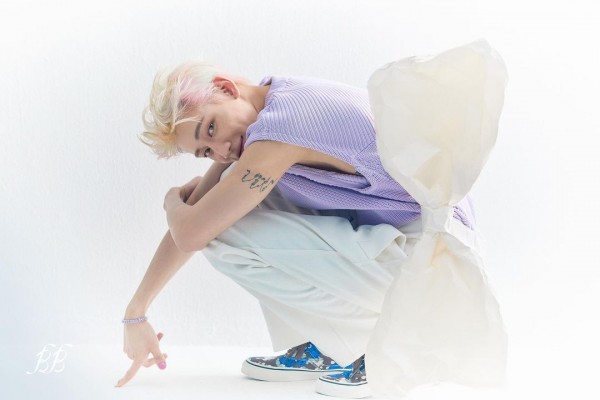 Before the broadcast ended, the members who are currently under different companies decided to leave messages for each other.

Youngjae spoke first, "Our BamBam is working alone right now, and I'm proud of him for releasing an album." Even though I'm busy, I'm so warm-hearted to be with the DJ today." 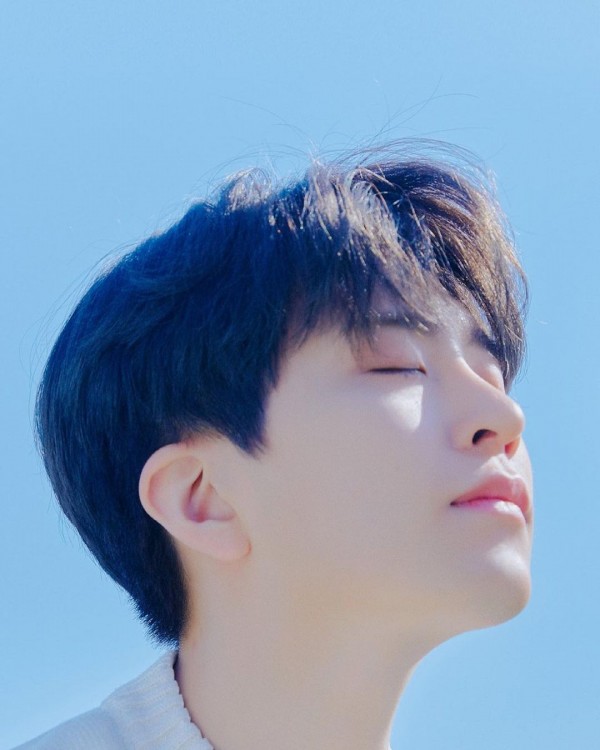 BamBam then replied, "Thank you. How can I do this alone? I'm in a different company now, but I'm grateful that you reply in the group chat room. You are playing a strong role today. Youngjae is such a reliable brother."

Meanwhile, BamBam released his mini-album "RiBBon" on June 15, and Youngjae starred in K-sitcom "So Not Worth It" and is set to appear in the musical "Midnight Sun."

READ MORE: GOT7 Youngjae Shares Plans to Release an Album in an Interview with Harper's BAZAAR