BLACKPINK and BLINKs have another achievement to celebrate! Jisoo has been selected as model for Korean short form CELEBe.

Jisoo of the world-famous K-Pop girl group BLACKPINK has again proven her global popularity with the newest advertisement.

CELEBe Korea, on August 9, said BLACKPINK Jisoo has been selected as the Korean short-form brand model. They added that they plan to carry out different activities with the use of CELEBe. 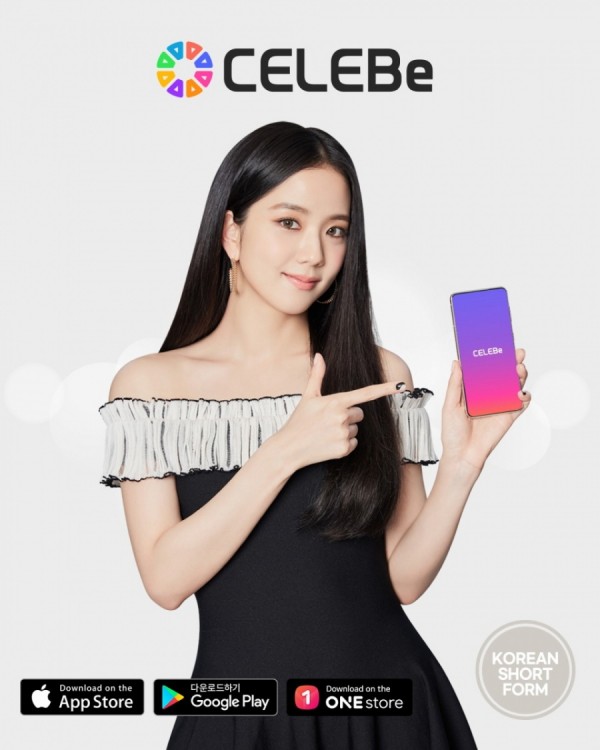 ALSO READ: BLACKPINK Jennie Reveals the Finger Gun Move in 'DDU-DU DDU-DU' Was Not Part of the Original Choreography

CELEBe is a short-form platform that the MZ generation is enthusiastic about. With the successful experience of giving special communication with celebrities and fans, the app was renewed recently. It provides a wide range of content that is safe and always on-trend.

An official statement says that because of the rise of K-Pop and K-Culture, the amount of successful cases that began in Korea is rising worldwide. Beginning with Korea, they are aiming to go global, starting with the domestic market.

YOU MIGHT ALSO LIKE: BLACKPINK Rosé Reveals She Wants to Go Back to Her Mother's Womb - This is Why

BLACKPINK Jisoo and CELEBe: A Partnership Now in Progress

CELEBe, which jumped into the tough competition in the global short form market and now has a title as Korean Short Form, is expected to have a maximum synergy with BLACKPINK Jisoo. 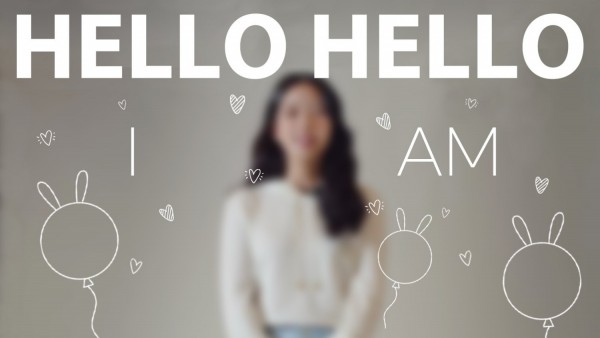 The partnership between CELEBe and BLACKPINK Jisoo will feature very interesting collaborations like different events and challenges. It will begin with brand advertisements that are released first with TV ads and a wide range of social media sites, like YouTube and Facebook.

Five years ago from now, BLACKPINK verged into the industry and then became one of the top K-pop girl groups of the generation.

The girls posted in their official Instagram account to celebrate and thank the members and fans for all the love and never ending support. 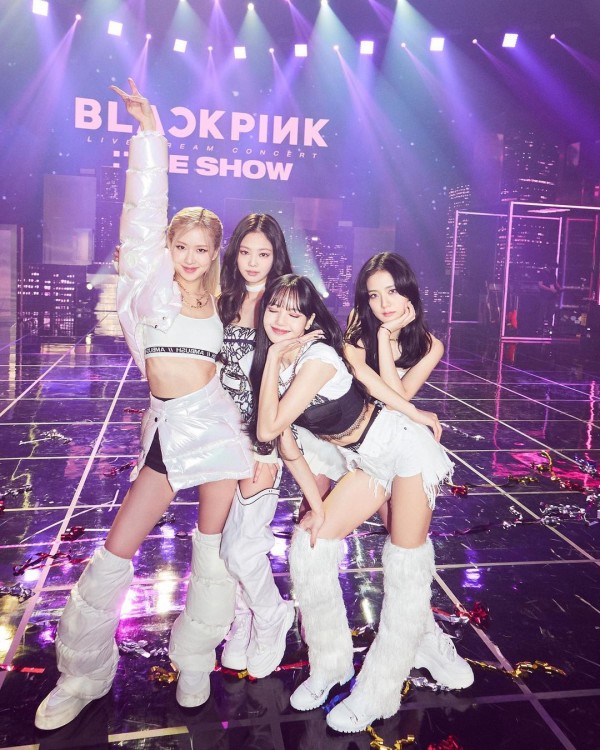 BLACKPINK members are known all over the world today. They are also seen in a lot of advertisements such as designer clothes, fashion magazines, video games, mobile network companies and mobile apps.

Most importantly, they are known for their songs, dance choreographies and fans also await their solo debuts.

This only proves that in five years, the members of the popular K-Pop girl group have achieved so much that their worldwide popularity is never ending and increasing.

IN CASE YOU MISSED IT: BLACKPINK Officially Opens Own Island on Nintendo's 'Animal Crossing'