On Aug. 27, the Korean media outlet Sports Chosun enumerated the female K-pop artists with comebacks that made use of the American teen concepts of the mid-200s, which are becoming popular to the MZ generation.

Continue reading to know if the concept fits the K-pop acts perfectly.

The former I.O.I. member recently released a new song, titled "Dumb Dumb," which is her first release in more than a year since her previous single "What You Waiting For."

Released on Aug. 2, Jeon Somi's "Dumb Dumb" is a track that expresses the pure heart of a girl who wants to be seen well by the person she loves.

In her latest comeback, Somi stimulates the fantasy of a teenage girl with blonde hair and clothes that are similar to an American teen movie.

In particular, Jeon Somi's "DUMB DUMB" MV is reminiscent of the American teen movie "Mean Girls." The music video features the female K-pop artist becoming a prom queen, falling in love at first sight with a rugby player and showcasing her charms to captivate the boy.

Through her comeback with "DUMB DUMB," Jeon Somi received favorable reviews and was regarded as "human teen" and "the classic teen."

The nine-member girl group is set to return with their special single album "Talk & Talk." This will be their first release since transferring to Pledis Entertainment. 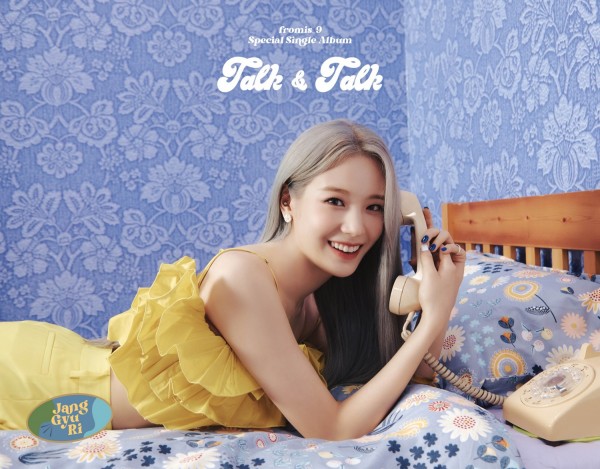 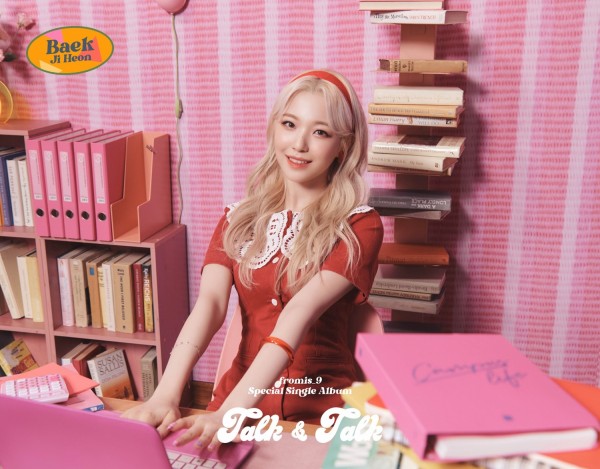 fromis_9's comeback will have an American teen concept that will show the cooler side of the members more. Each member shows off their individual refreshing charm as they sport bright outfits, and altogether, they exude a cheerful atmosphere unique to the girl group.

fromis_9's "Talk & Talk" is due out on Sept. 1, along with the music video for the title track.

MAMAMOO's junior girl group has also joined the lineup of female K-pop artists who will make a comeback in September with an American teen concept. 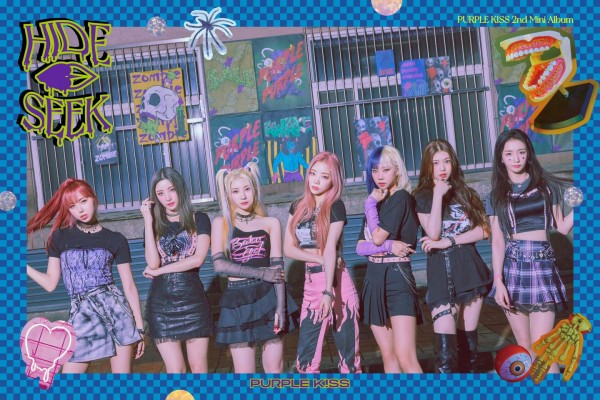 PURPLE KISS will release their second mini-album "HIDE & SEEK" and the rookie group will cement their reputation as the "theme idols" by combining teen elements with their unique concept.

YOU MIGHT ALSO LIKE: PURPLE KISS Shares What They Want to Learn from Their Senior Group MAMAMOO

PURPLE KISS's "HIDE & SEEK" will be out on Sept. 8. The seven-member girl group has already started to show their teen sensibility through their released individual concept photos. 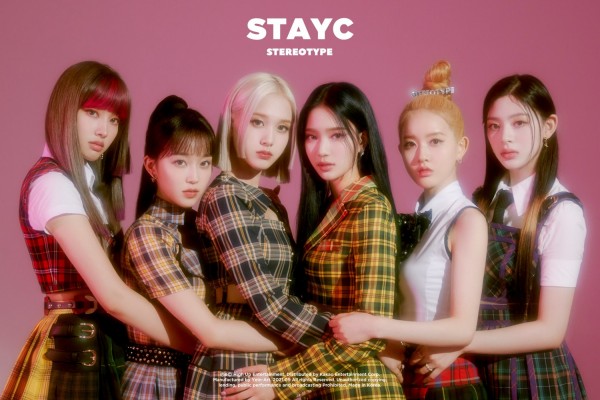 STAYC's upcoming comeback will come with the release of their first mini-album "STEREOTYPE." The sextet displayed a surprising transformation when they revealed individual concept photos of the members.

In the teaser images for STAYC's "STEREOTYPE," the members showed off their teenage charms with bouncy hairstyles and colorful outfits.

STAYC's first mini-album "STEREOTYPE" is set for release on Sept. 6.

Play M Entertainment's Weeekly has established themselves as a "K-Teen" since their debut and is consistently showing their charm as teenagers with their latest EP "Play Game: Holiday," which was released on Aug. 4 this year.

In their recent return, Weeekly's most outfits are colorful and consist of skirts or pants. 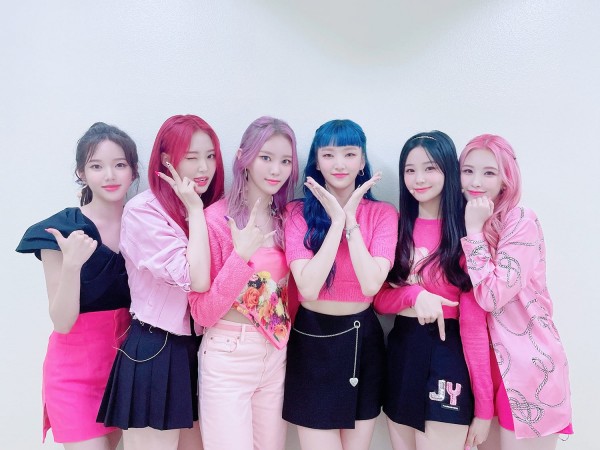 But, the "teen" concept is not limited to just the rookie artists. Sunmi and Girls' Generation Taeyeon also used it for their recently released songs and TWICE has also grasped the concept to show off their teen charm through their first English single "The Feels," which is set to be released in October.

Do you think the American teen concept fits female K-pop artists? Leave a comment below!