On Sept. 2 (local time), the seventh show of Joy Ruckus Club 4 was held via LiveXLive, and it featured more incredible performances of various artists, including Ley Vara, Yenny Yuka, Jen Moon, and more!

On Sept. 2 at 3:30 p.m. PDT, Joy Ruckus Club was back with more performances from artists currently based in Canada. As such, the entire show on that day was called "Canada Stage." 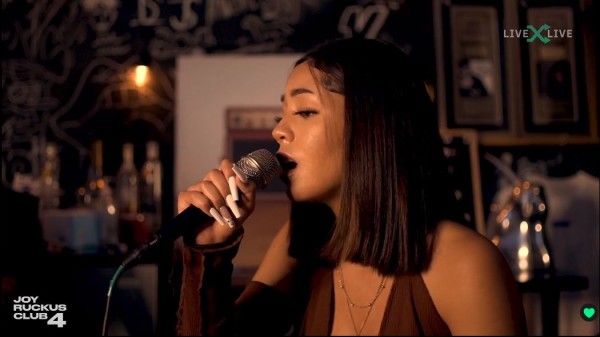 A total of 17 artists from Canada was invited to participate in Joy Ruckus Club 4, and one of them was Ley Vara, an Indonesian descent who currently resides in Kitchener, Ontario.

A pop and R&B singer/songwriter, Ley Vara performed some of her solo tracks for the "Canada Stage," starting with "One Night," one of her most-streamed songs on Spotify. She also sang "Don't Wake Me Up," "Not Enough Time," and "Leave the Door Open." Most of these songs are available for streaming on Spotify. 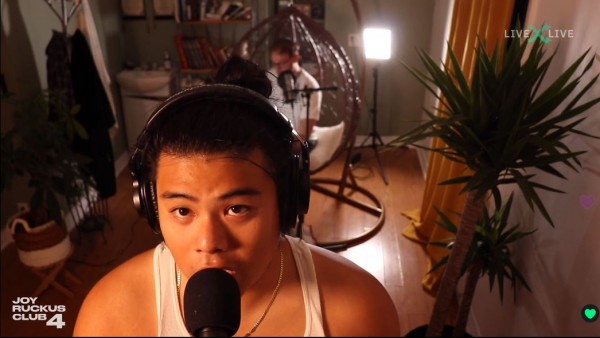 Yenny Yuka was the next to take the stage following Ley Vara. He wowed the viewers not only with his vocals but also with his powerful rapping. His set featured performances of his singles including "Be Alright" and "YLO GANG," as well as some covers like "Tokyo's Revenge."

Another female solo artist who lit up the JRC4 "Canada Stage" was Jen Moon, a 20-year-old artist based in Toronto. She sang some of her best singles, including "Super Ego" and "You," which are two of her favorite tracks. 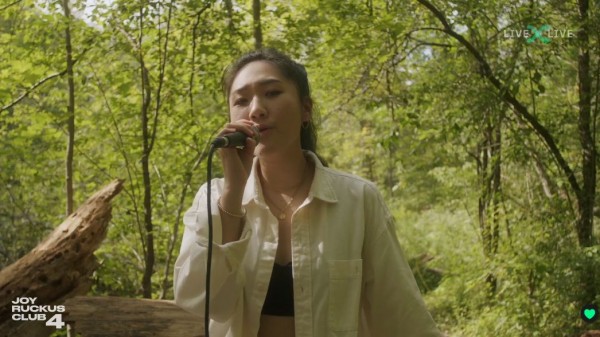 Jen Moon has already made her debut as a solo artist with her first album "MOONOLOGY," which she produced herself. All of her songs are based on her personal experiences.

Leumas Rey of Modern Day Artists also appeared on the JRC4 "Canada Stage." Held in a studio, his set consisted of his delivery of his songs including "These Things," "Origin," and "Wonder." 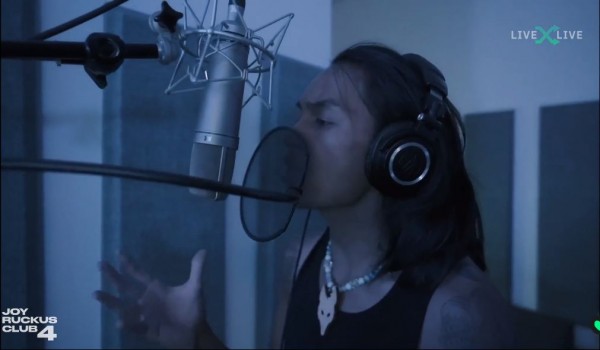 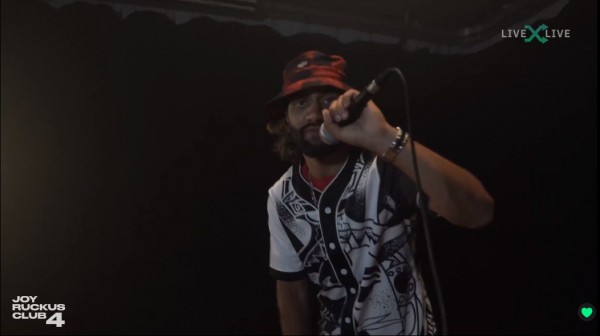 The next performer was Spitty, an Indian-Canadian rapper from Brampton. He is recognized for his music that covers all topics from capitalism to politics and everything in between. A few of the songs he delivered during the music festival were "Deep End," "Lockdown," and "Clockwork." 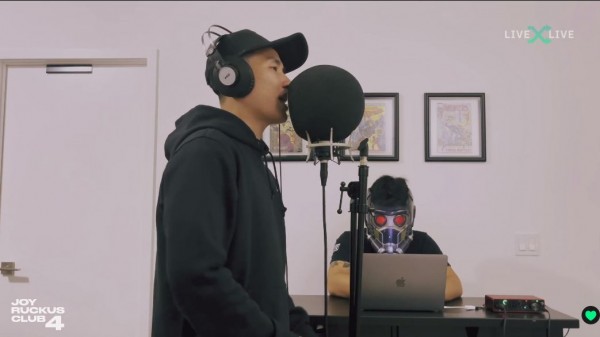 Another aspiring artist who took the "Canada Stage" was Ace Autumn. He is deemed as one of the most versatile artists in Toronto. He releases songs and Eps on SoundCloud and Spotify since 2016. "Selfish," "Program," and "Pick You Up" are among the songs he performed at the event.

YOU MIGHT ALSO LIKE: Joy Ruckus Club 4 Day 8: HMLT X KEI-LI, ANGELOUMAE, and More Wow the Crowd With Their Performances

What is Joy Ruckus Club?

Joy Ruckus Club is the grandest Asian music festival, which provides a humanitarian-oriented concert series that is held online. All of the performing artists are of Asian descent but are currently based in different countries across the globe.

Joy Ruckus Club 4 is the festival's sixth virtual concert since August 2020 and is the biggest JRC event to date. It is a ten-day show featuring artists from all over the world, particularly 250 performers of Asian descent. JRC4 kick-started with two-day K-pop SuperFest stages, which were presented by KOCCA and Pison Contents.