Many are worried for After School member Lizzy following a tearful Instagram Live broadcast, in which she apologized for her drunk driving incident. Keep on reading for all the details.

On September 14, After School member, Lizzy held a live broadcast through Instagram Live, titled, "I am so sorry for disappointing you."

In the broadcast, she apologized to her fans for her drunk driving scandal, sobbing as she revealed her true feelings about the situation. 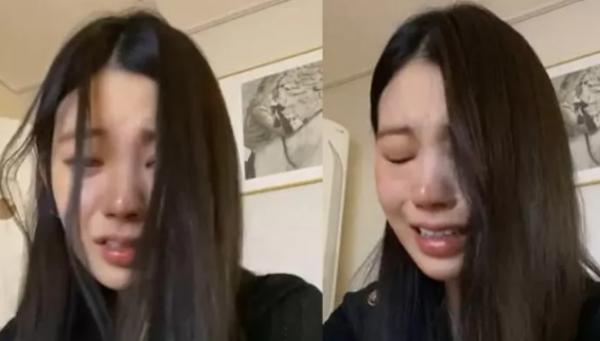 She stated that though the incident was minor, and the taxi driver was not hurt, the media painted her out as someone who nearly killed a person due to drunk driving. During the Live, she revealed that following the scandal, there are people who have been sending her death threats and asking her to kill herself. Lizzy stated that these comments have greatly affected her mental health and that she is currently having a rough time in life.

ALSO READ: Where is Orange Caramel Now? - A Look Into the Activities of the 'Catallena' Singers 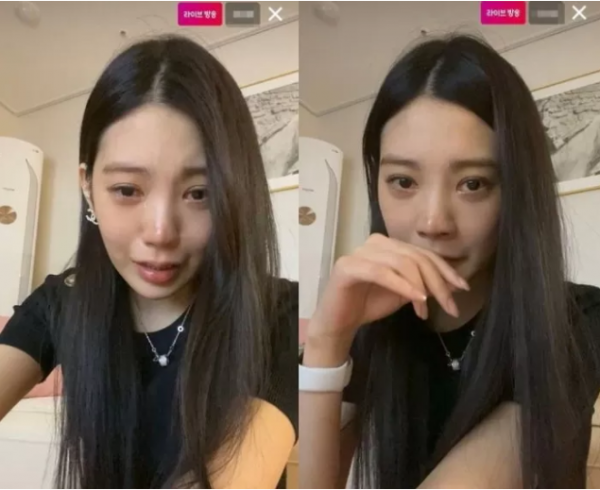 At one point, Lizzy turned off the comments on her Instagram Live, as people were commenting sexually harassing comments as she apologized.

ALSO READ: These 10 K-pop Groups Were Screwed Over By Their Companies

At another point in her Live, Lizzy muted her microphone. Despite muting her microphone, viewers could see her visibly sobbing, which caused many to worry about her well-being.

ALSO READ: Former After School Lizzy Responds to Malicious Commenter Who Compared SNSD and KARA to Their Group

The idol ended her live broadcast by saying, "This is it... My life has ended."

What do you think of the situation? Tell us in the comments below,

Back on May 19, 2021, it was reported that Lizzy violated road traffic laws by driving under the influence. The idol was driving around Chengdom on May 18 at 10 PM KST when she rear-ended a taxi at a nearby intersection at the sound end of Yeongdong Bridge. 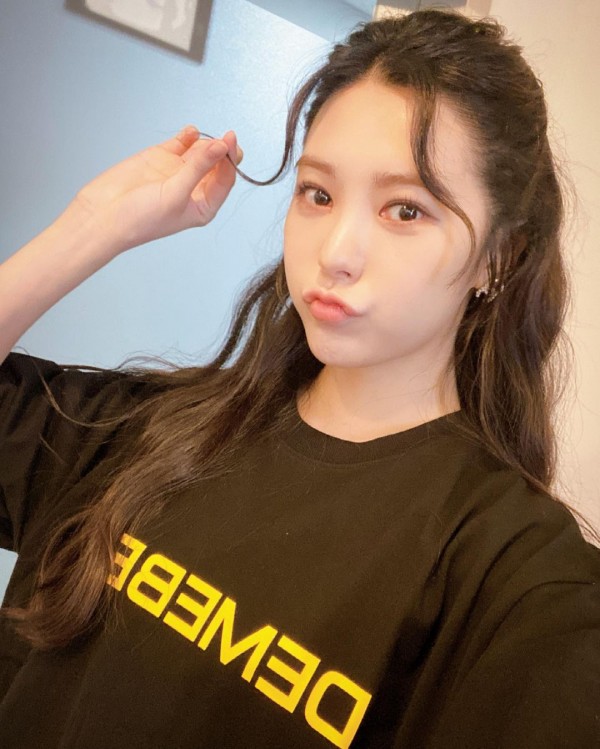 At the time, Lizzy's blood alcohol concentration level was over 0.08%, which is the level that calls for the canceling of her driver's license. Lizzy admitted to her drunk driving charges, saying she was ashamed and regretted her actions. She also stated that she would cooperate with the investigation.

ALSO READ: Here Are Some of The Most Dangerous Dance Moves in K-Pop