Former AOA member Kwon Mina deactivated her Instagram account before, but now she reactivates it once again.

Kwon Mina, a former member of the girl group AOA, abruptly deleted all her Instagram posts.

On August 25, Mina deleted all the posts that she uploaded on Instagram and just uploaded one photo. On the same day, many netizens were shocked as she had removed all of her previous posts.

Quickly after that, she uploaded only one photo that shows her shooting a gun at a shooting range. Although, Mina has been continuously communicating with her fans through Instagram and this has drawn a lot of attention. 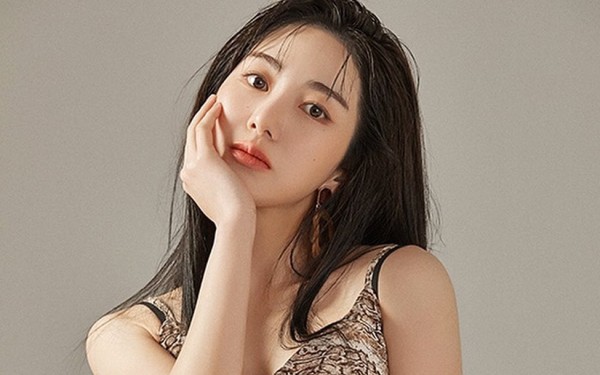 After that, a long transcript about her and Shin Jimin surfaced, and she once again reactivated her Instagram account to respond to the allegations made by the long transcript.

The article says that Mina received an apology more than a hundred times. She asks if ever there is CCTV, the one who holds it should reveal the video and audio from start to end. The manager and the team leader, who were incredibly close to Jimin, were recording when they came to Mina's house.

This pertains to the manager and the team leader, who were really close to Jimin, who was recording the whole event when they came to Mina's house.

Then, she opens up about the indoor smoking incident. She explained that she had evidence of the event and that she paid 300,000 won as a fine, and she apologized after cleaning up the hotel room with a letter. She said that she was not notified that the place has a non-smoking policy.

She ends her lengthy post by expressing her apologies and that she is attempting to take a break from Instagram. She added that she realized that her actions were wrong, and she knows that she has to try to be a better person.

Mina shared that she is already frustrated, and it feels like she is falling apart.

On September 20, former AOA member Kwon Mina reactivated her personal Instagram account once again. She previously announced last September 9 that she would be closing her account.

This is after she published a lengthy post in feedback to the transcript released about her and Shin Jimin. 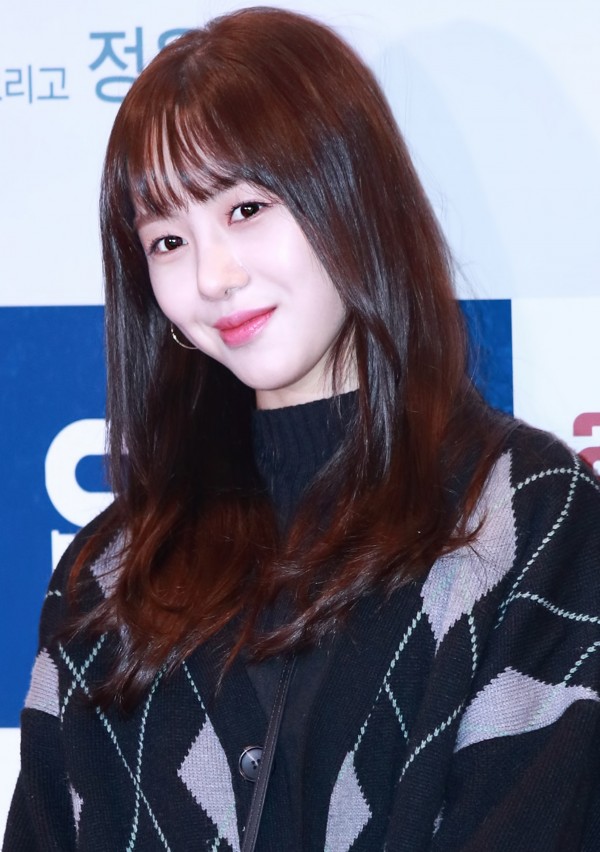 After her lengthy post, Mina deactivated her Instagram account. Her page only showed a notice that says her page is no longer available. But, after two weeks, her Instagram page is now activated once again, and it is available to be viewed. However, her account has no posts yet.

Kwon Mina has been deactivating and then reactivating her Instagram account a lot of time throughout her accusations made against former AOA member Shin Jimin.

Now that she reactivated her Instagram once again, who knows what Mina's next actions and posts will be.