'Girls Planet 999' Kim Suyeon to Debut as a Member of Mystic Story's Billlie, according to a News Outlet 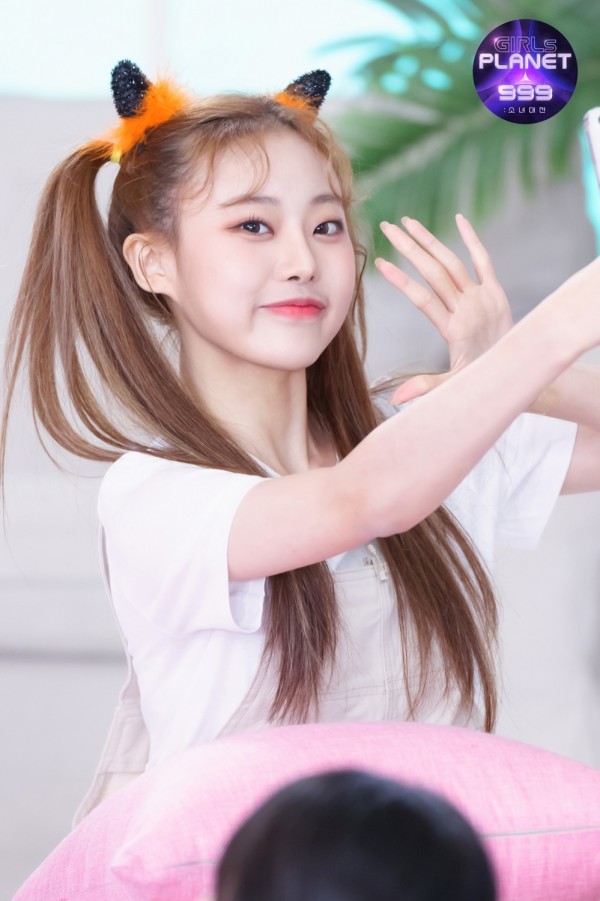 According to the report, Kim Suyeon is highly likely to join Billlie, who is set to make their official debut in November.

The news outlet added that multiple music officials stated that Mystic Story is still in discussions to determine the timing of Kim Suyeon's inclusion in their first girl group.

In Mnet's latest girl group survival show "Girls Planet 999," Kim Suyeon is the only contestant who comes from Mystic Story. 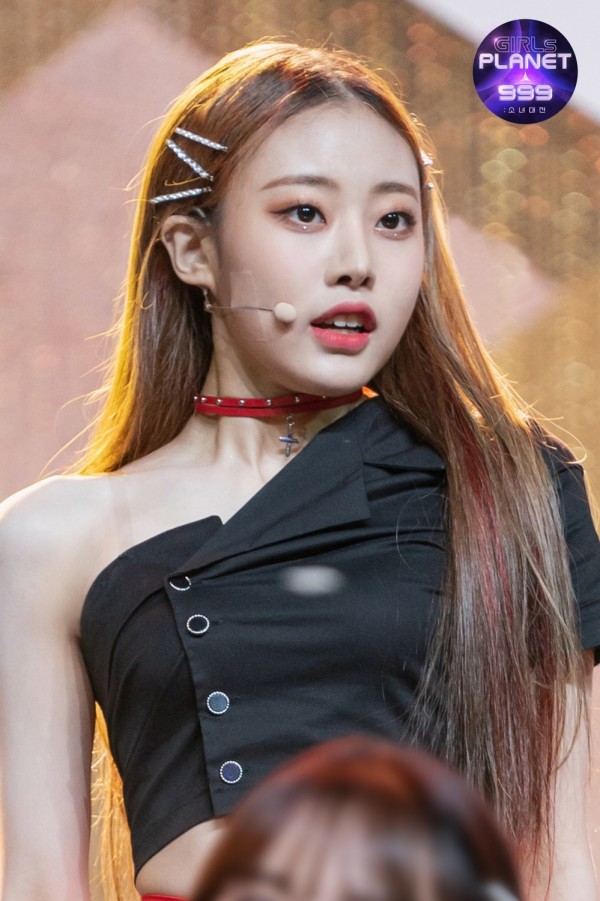 Suyeon successfully made it to the finale of "Girls Planet 999," however, she failed to be part of the final Top 9. She only placed tenth with a total of 650,790 votes.

After the competition, some people said it would be good for Kim Suyeon to debut as a member of Mystic Story's first girl group, Billlie.

READ MORE: National Petition Made Against Kep1er Bahiyyih's Debut: What did the Rookie Idol Do Wrong?

Previously, the company unveiled the six trainees who will debut in Billie, and they are Siyoon, Soohyun, Sua, Tsuki, Haram, and Haruna. 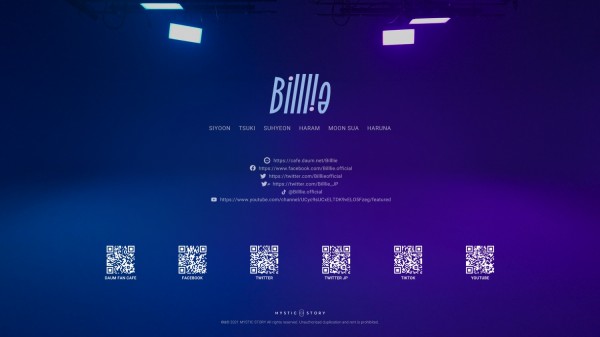 The official logo of the upcoming girl group has also been revealed on Oct. 11, and their official social media accounts have been opened.

As of writing, Mystic Story has not yet released an official statement to confim the report.

Do you also want "Girls Planet 999" Kim Suyeon to debut as a Billie member? Tell us what you think in the comments below!

Before becoming a trainee under Mystic Story, Kim Suyeon was initially training under A Team Entertainment. She was even part of the company's pre-debut group called ISE. 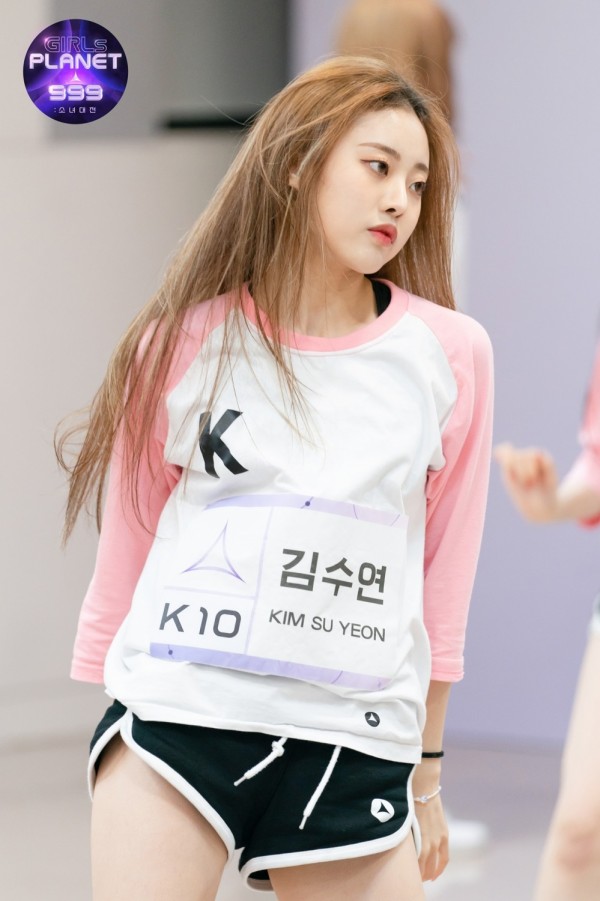 Kim Suyeon left A Team Entertainment after the debut of ISE was postponed. And because of that, she signed with Mystic Story and has been a trainee for approximately three years now.

YOU MIGHT ALSO LIKE: #Xiaorina: Kawaguchi Yurina Warms Fans' Hearts with Photos of Her and Kep1er Xiaoting Alongside a Touching Message

On July 8 this year, she was confirmed as one of the contestants in Mnet's "Girls Planet 999" when she was identified in a teaser video.

Regarding her rankings throughout the survival show, Kim Suyeon was No. 19 within the K-Group during the signal song evaluation. 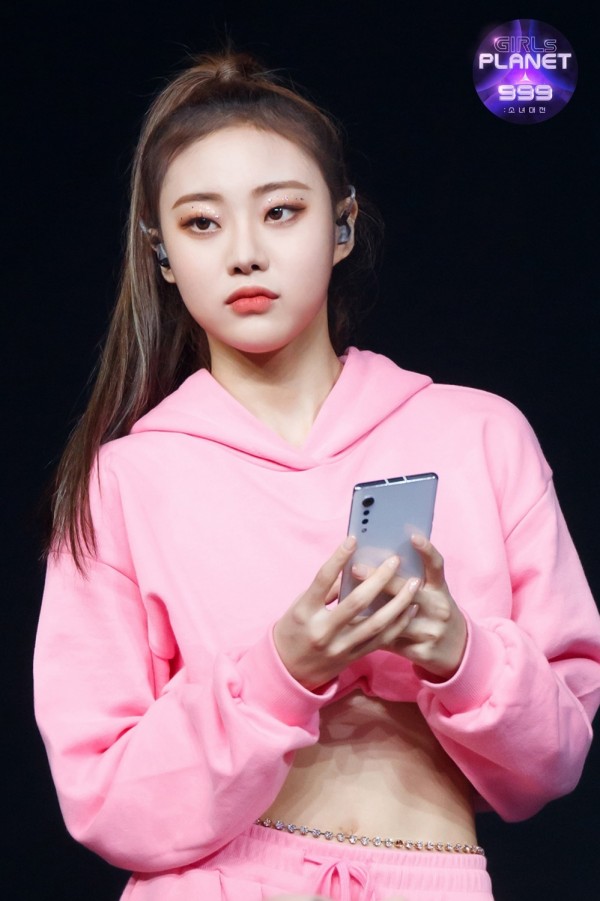 In "Girls Planet 999" Episode 5, she placed No. 8 within the K-Group in individual rankings (based on votes) and also placed eighth in the cell rankings. 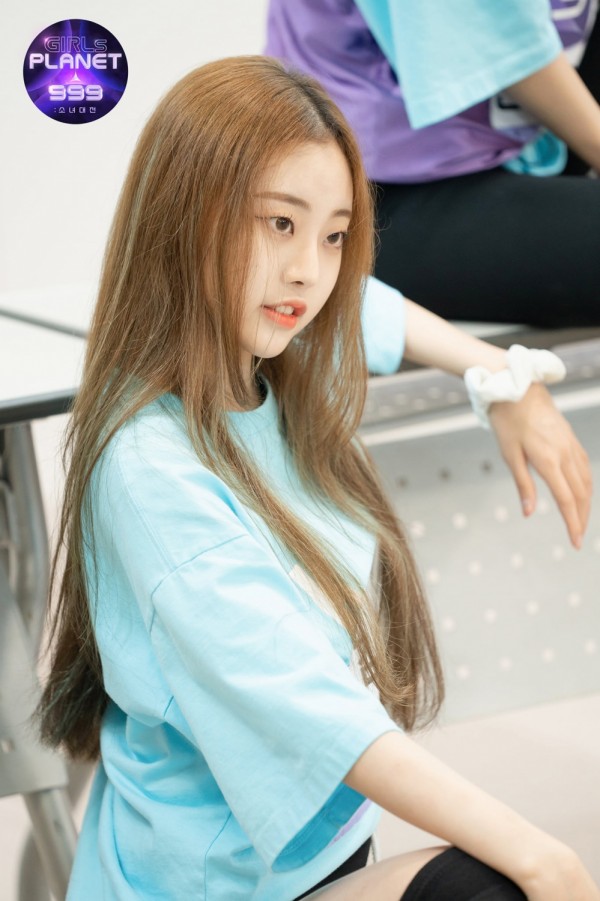 Finally, Kim Suyeon finished in tenth place in the final episode of the survival show.

Concerning her performances in "Girls Planet 999," Kim Suyeon was one of the trainees who performed EXO's "The Eve," Meghan Trainor's "No Excuses," and 7 LOVE Minutes' "U+Me=LOVE."