The contestants of "Street Woman Fighter" fell victim to Kang Daniel's revenge, which seemed to be in the making for four long years!

In particular, during the live broadcast, Kang Daniel was finally able to enact his revenge after four years when he was about to announce the show's winner between HolyBang and HOOK. 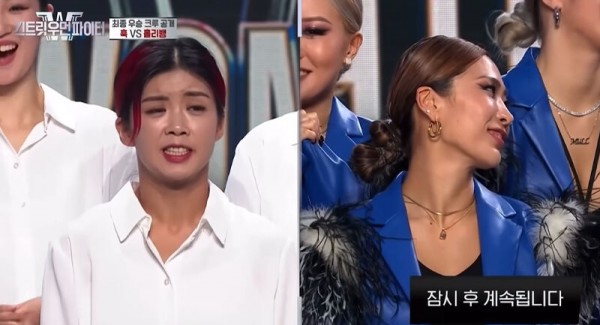 (Photo : Mnet via SBS News)
HOOK and HolyBang as they wait for the announcement of winners

When he was announcing the final rankings, Kang Daniel went on to say, "And the winner of 'Street Woman Fighter' is..." But of course, just like any competition program, he let the tense background music play for around 20 seconds without saying anything, building up the suspense and making everyone feel nervous of his answer.

However, instead of telling everyone which of the two dance crews had won the program, he enacts his revenge by saying, "It will be revealed soon," which is then followed by the playing of commercials, making everyone laugh once again. 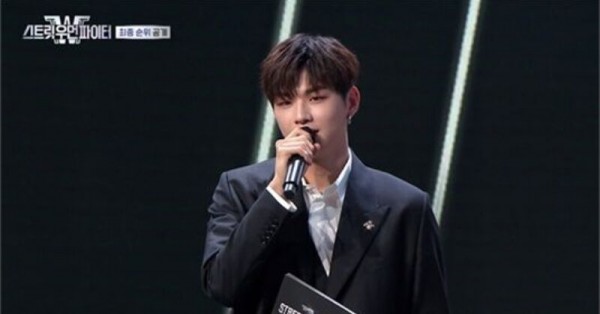 This revenge wasn't just random, as back in 2017, Kang Daniel himself fell victim to the commercial break.

Back when Kang Daniel competed in the second season of Mnet's survival program "Produce 101," the show's final episode was also broadcasted live.

At that time, he and fellow contestant, Park Ji Hoon were nervously waiting for the announcement of the final winner to be made.

Just like what Kang Daniel did, "Produce 101" host BoA, who was also a judge on "Street Woman Fighter," had told the two nervous contestants the same line just as she was about to announce the winner. "It will be revealed soon," BoA had said and was then cut to a commercial break.

Hearing this, Kang Daniel had awkwardly laughed at the situation.

And now four years later, Kang Daniel was able to make the contestants feel what he felt at that time.

Fans who were watching the show couldn't help but laugh at the revenge, with many saying Kang Daniel deserved to do the revenge, while others thanked Mnet for giving the former "Produce 101" contestant the chance to do such.

YOU MIGHT BE INTERESTED IN: 'MAMA 2021' Update: Mnet Announces Docu & Commentary Lineup, Schedule + Where to Watch 'MAMA: The Original K-pop Awards' 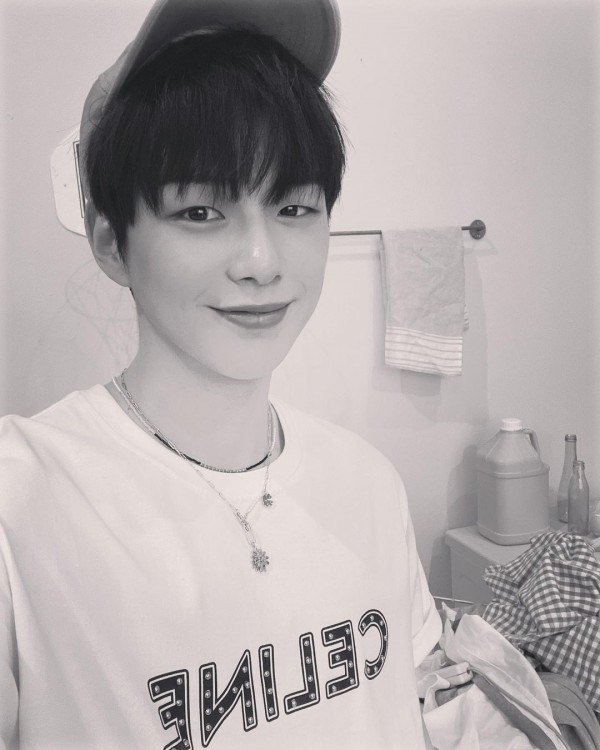 Back in April, Kang Daniel released the fourth mini-album, "Yellow," which featured "Antidote" as its title track. The album was the final installment of his color series, which aimed to showcase his true colors as a solo artist.

He later released a promotional single with Loco called "Outerspace" for the mobile app, Universe. In September, Kang Daniel featured in Japanese singer Miyavi's "Hush Hush," which is part of the latter's studio album "Imaginary."

More recently, Kang Daniel is set to make his acting debut through a lead role in "Rookies," the first-ever Korean Disney+ original series.