Tiffany is recognized as one of the top second-generation idols who debuted as a member of the "Nation's Girl Group," Girls' Generation, back in August 2017. Since then, Tiffany has been highly respected in the industry and has amassed a large following. Besides her promotions as both a member of the group and as a solo artist, many look up to Tiffany for her amazing proportions as well!

With that, how does Tiffany maintain her figure? Here's what we know about the "Lion Heart" singer's diet and workout routine!

As Tiffany - also known by Tiffany Young - grew up in the United States, she wasn't subjected to the harsh beauty standards set by South Korea. However, as she moved back to the country to pursue her dream to become an idol, Tiffany decided to shed a bit of weight to get rid of her baby fats. 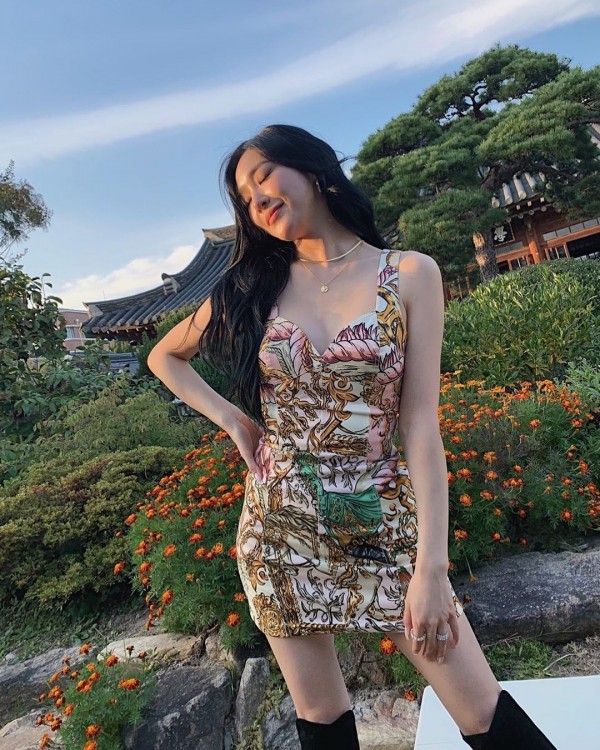 Since then, Tiffany has been maintaining her weight that ranges from 48kg to 52kg with her 163cm (5'4") height - giving her beautiful proportions that make her look tall and slim.

When it comes to her workout routine, Tiffany's main form of exercise used to be dancing back when Girls' Generation was still actively promoting together.

Like other idols, their dance practices would usually be at least two hours per session - allowing her to burn hundreds of calories depending on how intense her dance routines are.

YOU MIGHT BE INTERESTED IN: Girls' Generation Taeyeon Diet & Exercise - Here's How to be as Fit as the 'Weekend' Songstress 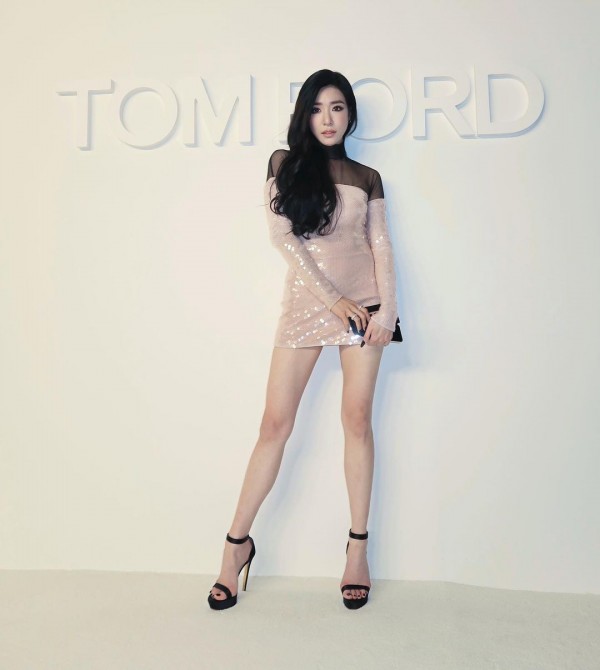 However, as the group is not actively promoting at the moment, Tiffany maintains her weight by being physically active and making sure that she keeps her body moving.

Aside from that, Tiffany had also mentioned that she goes to the gym to do pilates from time to time. Although she didn't mention for how long and how many times she does so in a week.

Currently, Tiffany follows a plant-based diet. Although she isn't exactly vegan nor vegetarian, she decided to be healthier and eat plant-based food five times a week to suit her ever-changing routines due to her busy schedule.

According to Tiffany, eating plant-based food has made her feel better, fitter, and, more importantly, healthier as she has fewer headaches and feels less tense.

For the remaining two days of the week, Tiffany would eat whatever she wants - which is mostly Korean food.

YOU MIGHT BE INTERESTED IN: Girls' Generation Yuri Diet + Workout - Here's How SNSD's 'Black Pearl' Got Her Figure 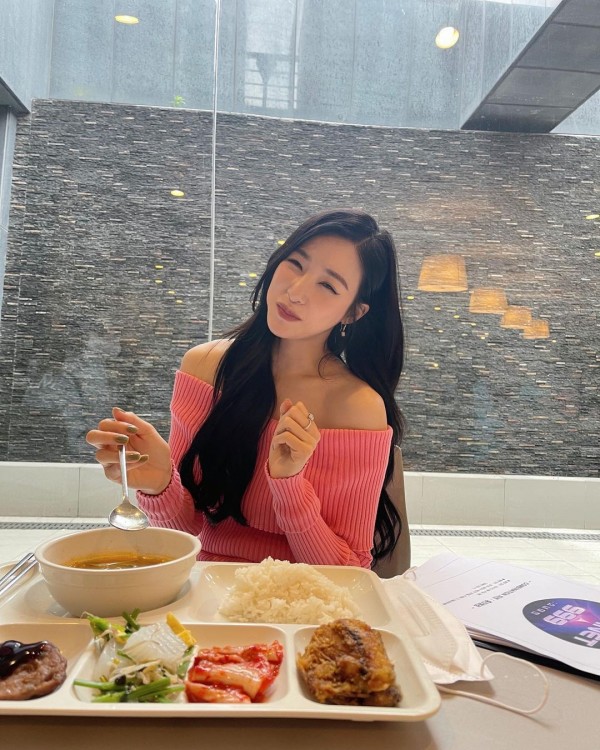 When it comes to her diet plans during her early years in the industry, Tiffany had mentioned that she refrains from having snacks and eating past 8 pm and that she would drink at least a liter and a half of water every day.

But other than that, Tiffany isn't as strict with herself when it comes to dieting and just follows a plant-based diet.

Will you be following Tiffany's diet?