Doyeon, also known as Kim Doyeon, rose to popularity as a former member of I.O.I and is one of the most prominent members of Fantagio's girl group, Weki Meki. Since the eight-member group's debut back in August 2017, Doyeon has been gaining attention while being active as both an idol and actress. Aside from her amazing talents, Doyeon is also praised for her slim figure!

With that, how does the "OOPSY" singer keeps herself slim? Here's what we know about Doyeon's diet and workout routine so far!

Doyeon currently stands at 173cm (5'8") and is the tallest member of Weki Meki. And with her weight ranging between 49kg to 52kg, her amazing proportions make her stand out even more along with her slim physique. 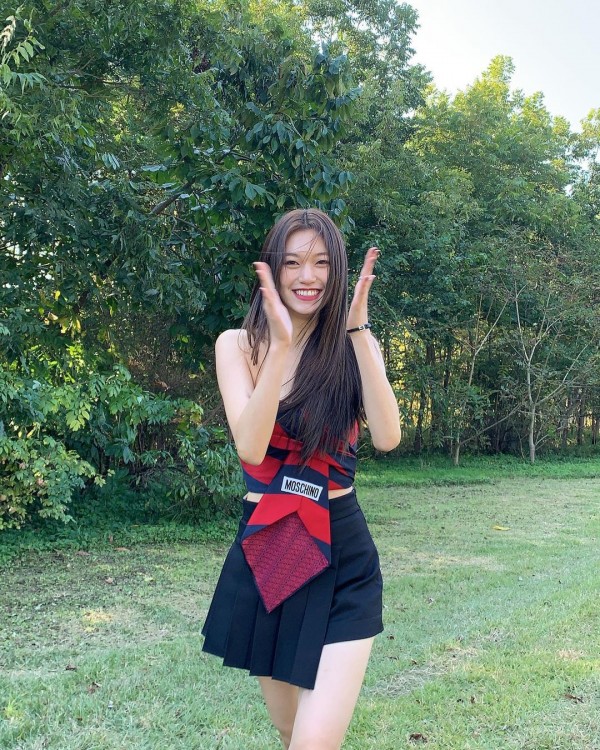 With Doyeon being naturally slim thanks to her amazing genes, she doesn't go on diets often or works out like crazy, and usually does it as a way to maintain her current figure.

When it comes to Doyeon workout routine, a staple among every K-Pop group or idol is dance practices - which suits Doyeon as she is the lead dancer in Weki Meki! 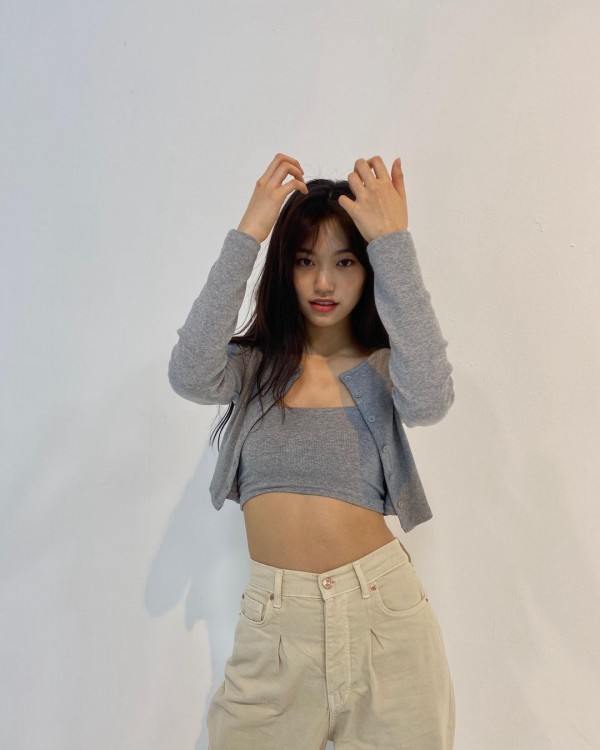 With dance practices being one of Doyeon's main form of workout - to which she posts videos of on her social media from time to time - she burns off the extra calories and fat.

Although K-Pop don't often say how long they dedicate to dance practices alone, a standard would be around two hours at least.

YOU MIGHT BE INTERESTED IN: Girls' Generation Tiffany Diet and Workout Routine: Here's How the 'Lion Heart' Singer Maintains Her Figure 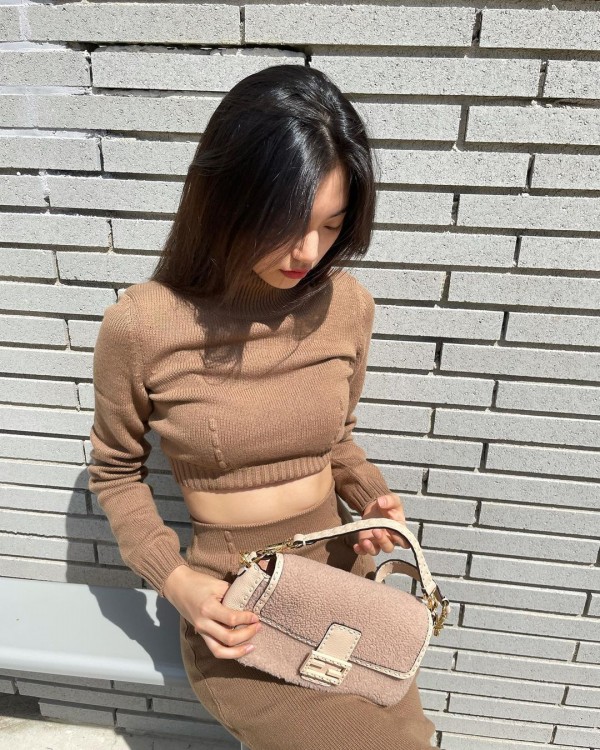 Aside from dance practices, Doyeon shared with Beauty+ Magazine that she also likes to do pilates for when he is free, which helps make her body line look better and tone her muscles as it's an overall body workout - also another staple exercise among female idols.

It is also worth noting that Doyeon is pretty active with her schedules and activities. With her constant moving, he is constantly burning calories and steadily losing weight. 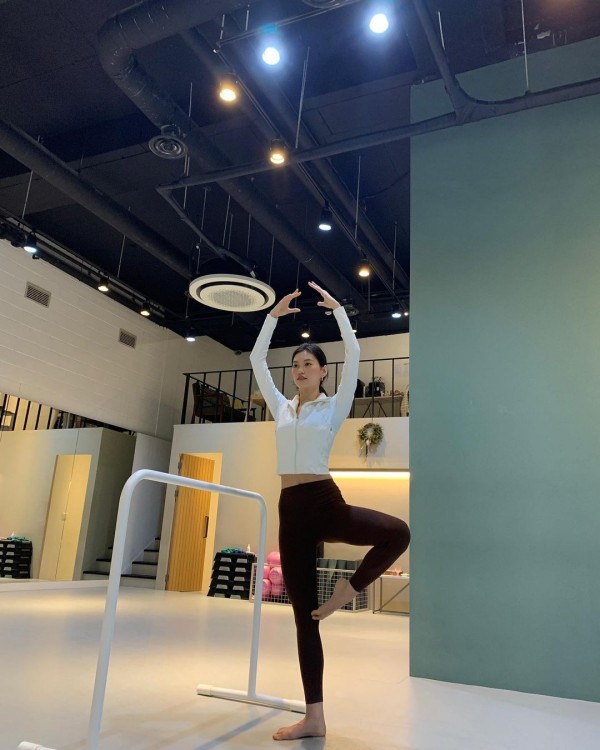 As previously mentioned, Doyeon doesn't diet often and has shared her love for eating. But on the rare days she does go on a diet, she eats chicken breast despite it not being her favorite.

She also shared that she likes strawberries and cherries the most among fruits.

YOU MIGHT BE INTERESTED IN: MOMOLAND JooE Diet and Workout Routine: How Did the 'BBoom BBoom' Hitmaker Successfully Lose Weight? 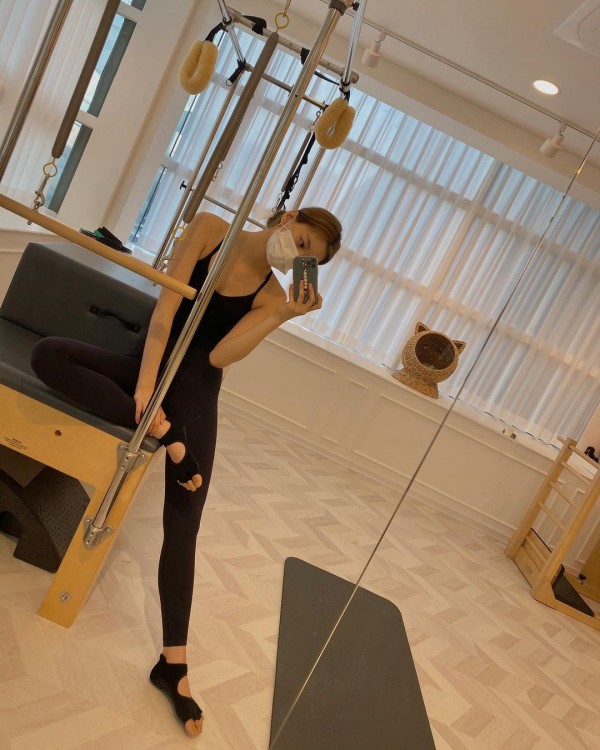 Of course, Doyeon doesn't restrict herself as much when it comes to food, and always makes sure that she eats a full balanced meal and takes vitamins.