GOT7 Jinyoung revealed in an interview with BH Entertainment that some good news will be announced soon. He also recommended "ENCORE" as the GOT7 song people should listen to right now.

This past January, Jinyoung officially signed an exclusive contract with BH Entertainment. He is the second GOT7 member to join a new agency after parting ways with JYP Entertainment, following Youngjae who joined Sublime Artist Agency.

BH Entertainment is a famous acting agency that manages several representative Korean actors and actresses in K-dramas and movies. GOT7 Jinyoung is one of the cast members of an upcoming Korean television series titled "Devil Judge," which will premiere in June.

In an interview video uploaded to BH Entertainment's YouTube channel on April 6, GOT Jinyoung answered several questions. One of the questions is "What are you into these days?"

Jinyoung revealed that he plays the guitar throughout the day while he's at home. "I'm practicing tracks that I can play and sing on my own. I will film [myself] and upload [the video] next time," he added. 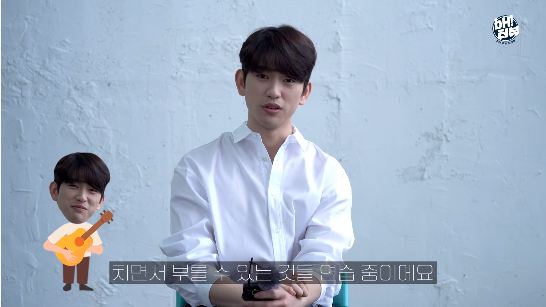 GOT7's vocalist then revealed that fans can expect some "good news" soon. He even made a promise to ensure fans that he is not joking around. 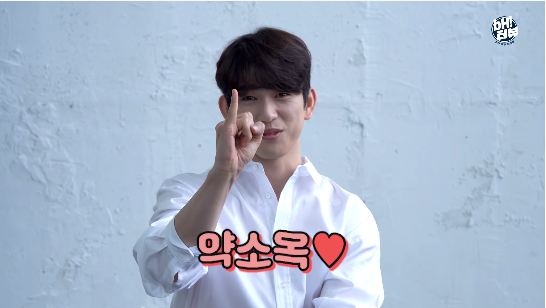 Jinyoung didn't say much as to what the good news will be, but at least iGOT7 (GOT's fan club) can look forward to new content from the idol.

During the interview with BH Entertainment, GOT7 Jinyoung was also asked about the favorite song of GOT7 that he wants people to listen to right now. Without hesitation, Jinyoung answered "ENCORE," GOT7's latest song.

Launched on Feb. 20, "ENCORE" is GOT7's first release after their departure from JYP Entertainment. Jinyoung took part in writing the lyrics and co-producing the single. A music video for the track was also dropped on the same day. GOT7 Mark is credited as the executive producer of the MV. 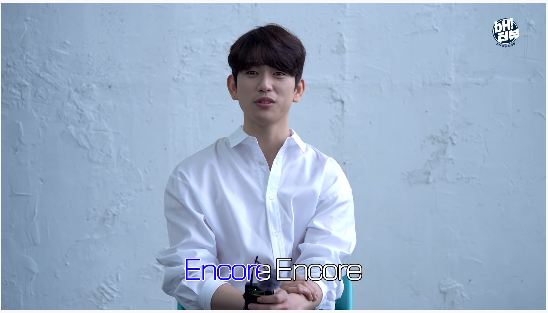 Meanwhile, Jinyoung also shared his thoughts about the release of "ENCORE." He shared to BH Entertainment that he was glad that the song is finally out. "Our plan was perfect. That makes me feel good as well. And I'm touched that so many fans loved it," he continued.

What do you think will be the good news that is related to GOT7 Jinyoung? Share your thoughts in the comments!

Check out GOT7 Jinyoung's full video below!

"ENCORE" is a surprise gift of the boy band to the fans, generally called as iGOT7 or Ahgase. The song also served as an assurance and even appears like a love letter to the fans as it conveys the septet's promise that they will continue to release music as GOT7 despite the members joining different companies.

Forbes, a well-known business magazine in the United States, defined GOT7's "ENCORE" as the single "that's acted as a cornerstone of GOT7's album tracks."

Following its release, GOT7's "ENCORE" placed first on the iTunes Top Songs charts in over 50 countries around the world, as well as on some Korean real-time music charts.