On Monday, May 17, Dispatch selected which male idols are the best leaders. They shared their picks to their official Instagram account, @koreadispatch.

Want to know who they chose? Then keep on reading! 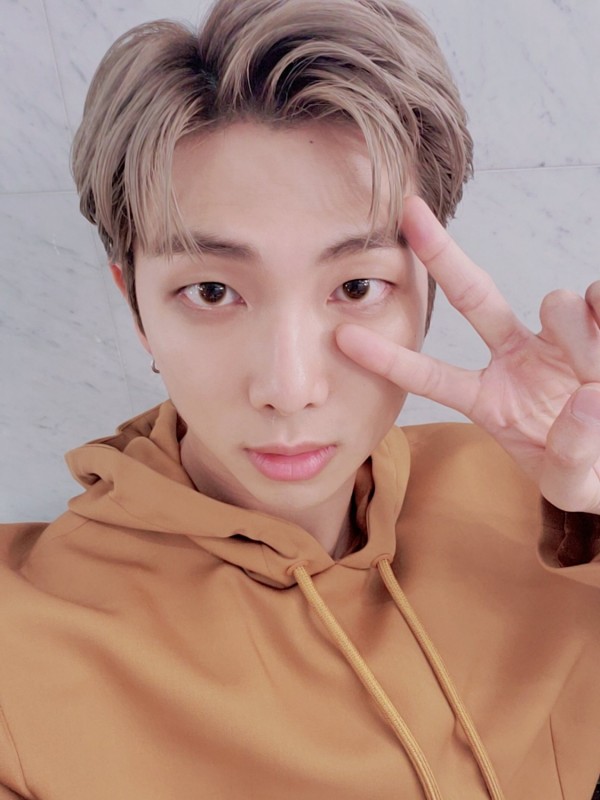 RM, who is often known as the reason BTS was formed in the first place, is the leader of BTS. He is often called "Leader Mon" by the group due to his position. As the leader, RM is in charge of giving speeches on behalf of the group, translating Korean to English, and bridging the gap between BTS and the company.

RM is known for always putting his members first, even picking BTS over a solo career during a hidden camera prank in his early debut days. 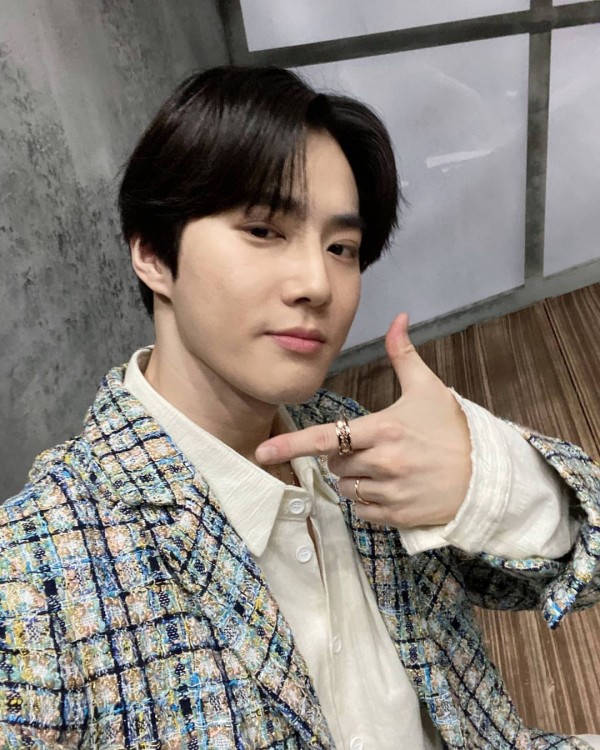 As the member who trained the longest, Suho was named the leader of EXO-K and soon became the group's overall leader when EXO-K and EXO-M merged to be EXO. His nicknames include "Leader," and he is known for his exemplar, polite, and considerate personality. He is known as the best public speaker among the members. 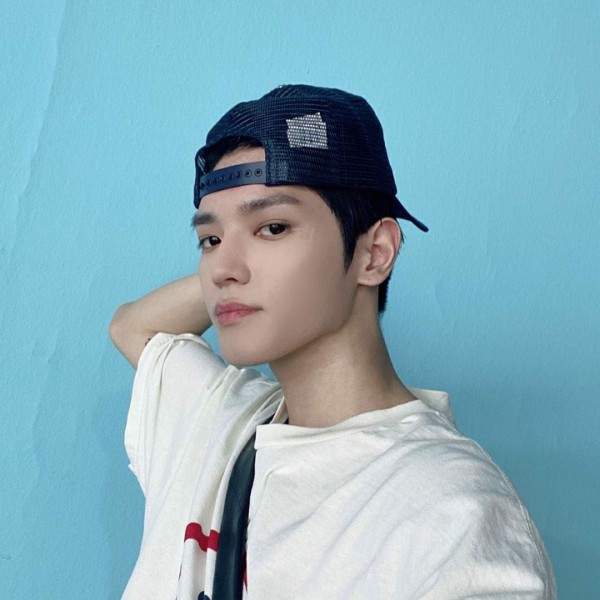 As a leader, Taeyong is a perfectionist and admits to constantly nagging, but he only does it for the betterment of his members! 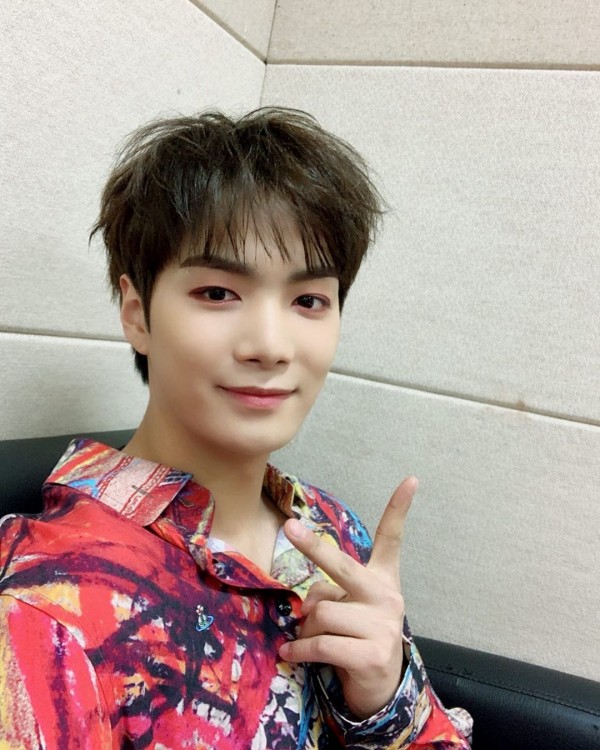 Next up is NU'EST's "Squirtle" leader, JR!

During his time as a contestant on "Produce 101 Season 2," JR was given the nickname the "National Leader" due to how selfless and kind he is as a leader with every team he worked with. It was also given to him due to the amount of time he was chosen to be the leader. 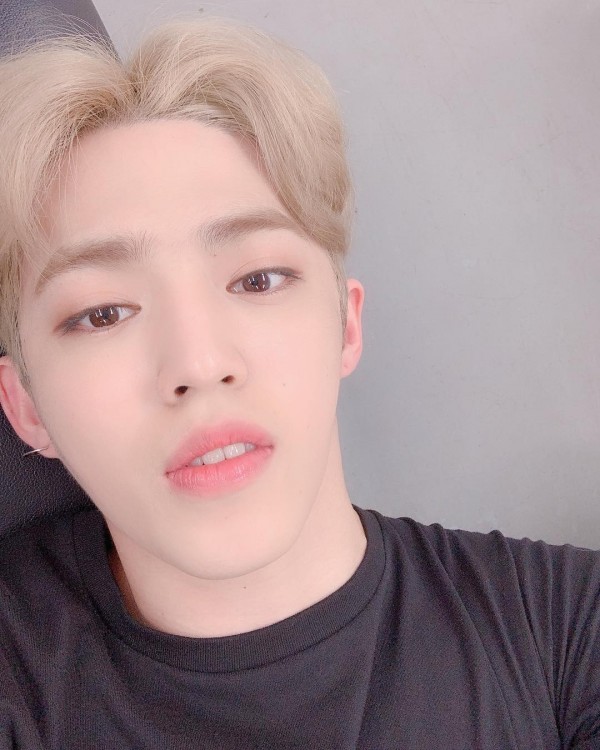 As a leader, S.Coups tries to present himself as someone strong and confident, but he is actually sensitive and often cries when he sees his members crying. 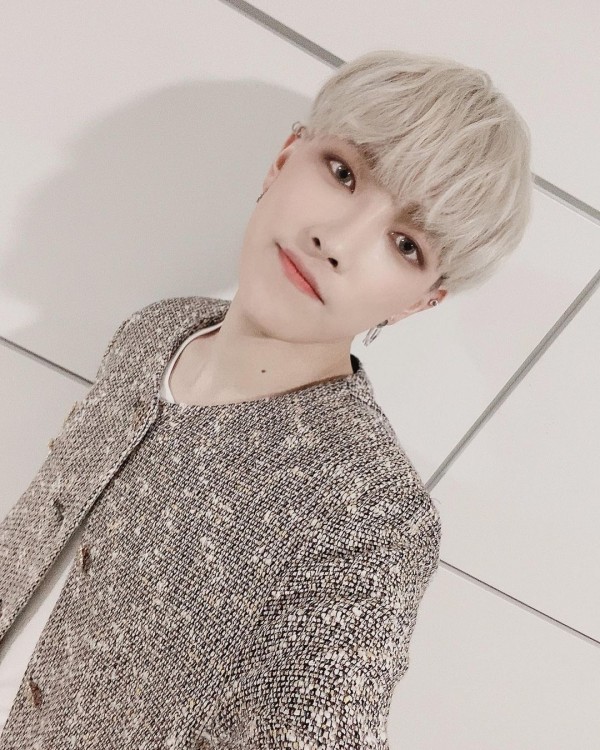 Hongjoong is ATEEZ's leader. The members consider Hongjoong their strict yet dorky dad of the group, meaning he knows when to be stern and when to good around with the members. Hongjoong has a lot of love for ATEEZ, to the point where he never works on solo music — just music for the group. 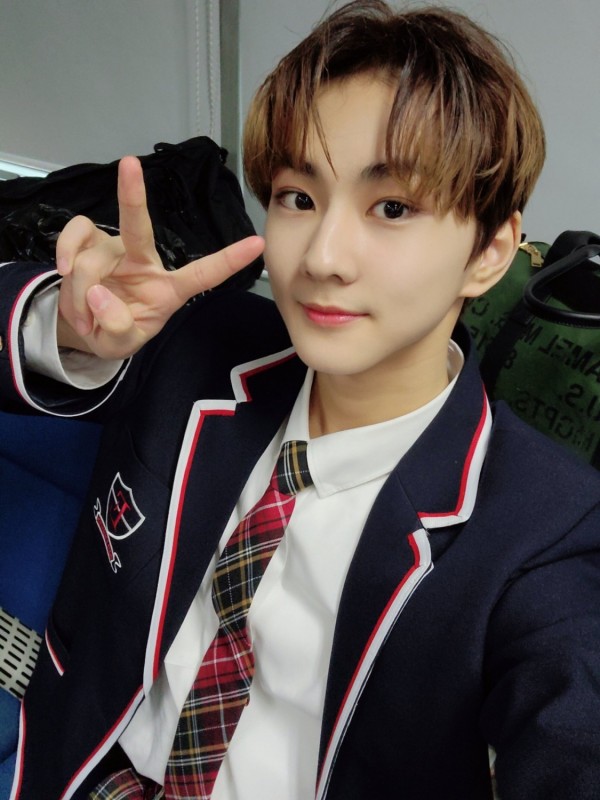 Jungwon is the youngest leader on this list at only 17 years old. He is part of ENHYPEN's maknae line, only one year older than the group's youngest member, Ni-ki. Leading a group of mostly hyungs is no easy task, but Jungwon manages to do it gracefully. As a leader, Jungwon is rational, reliable, determined, and intelligent.

Did your favorite male K-pop leader make the list? Tell us in the comments below!