CLC Yujin recently made an emotional revelation in Mnet's "Girls Planet 999" Episode 2, where she mentioned what CUBE Entertainment stated about the status of the girl group.

On Aug. 13, Mnet aired the second episode of "Girls Planet 999," where CLC member Yujin is one of the 99 participants. The female idol was also one of the performers during tonight's broadcast. 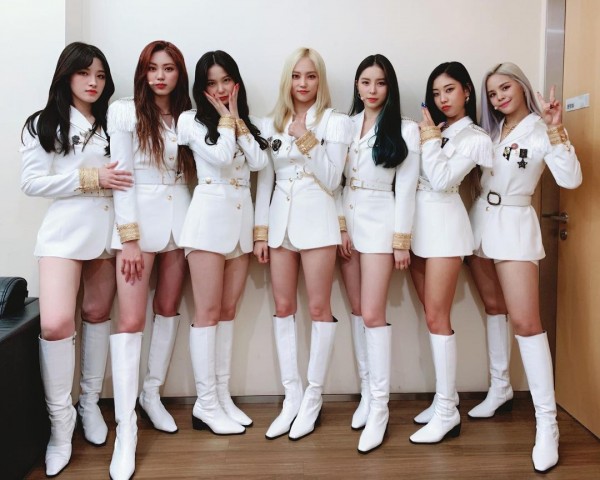 CLC Yujin, who was one of the girls who went on the stage tonight, performed her own version of HyunA's hit song "Bubble Pop." The Masters and other trainees can be seen enjoying her performance.

In an exclusive interview for "Girls Planet 999," Yujin broke into tears when she talked about her group, CLC, who has been on hiatus for almost a year now. 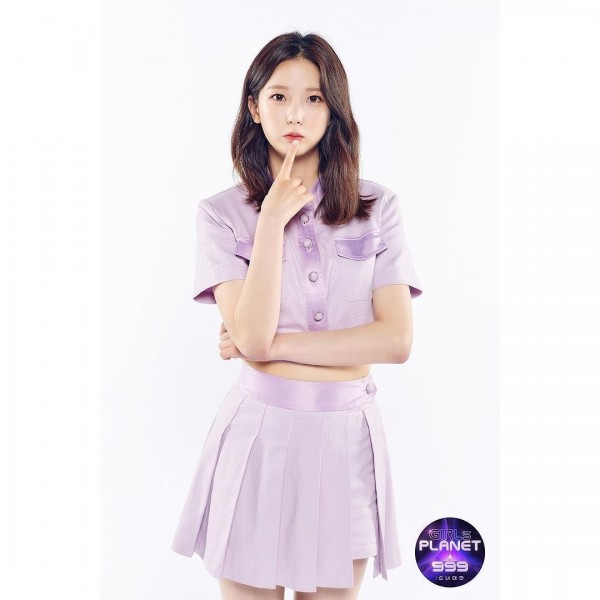 CLC Yujin disclosed, "I gave it all to CLC. The company said the team was dismissed."

"I worked so hard during the time. I want to keep singing and show my charm to the public," she added.

Yujin went on to say that the company (CUBE Entertainment) said that CLC won't be doing team activities anymore.

While Yujin didn't directly say that CLC has disbanded, many viewers speculated that is the real case of the girl group. 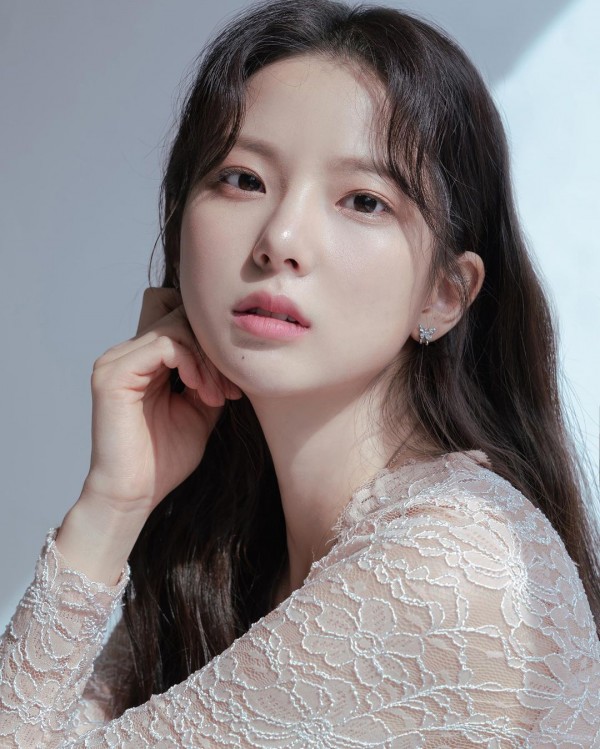 Following the broadcast of "Girls Planet 999" Episode 2, many fans took to Twitter to share what CLC Yujin revealed in the show, with the keyword "CLC DISBAND" trending on the platform.

While many fans are shocked about the news, some fans claimed that "dismissed" and "disbanded" are different words, signifying that they don't believe it. 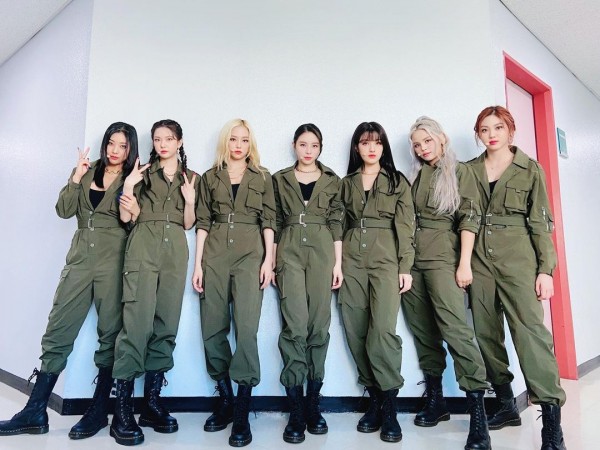 Other fans also mentioned what former CLC Elkie said when she submitted a request to terminate her exclusive contract with CUBE Entertainment in December 2020.

In the letter Elkie sent to CUBE through a law firm, it was stated that apart from failing to pay her, another reason why she wants to terminate her contract is that the company is no longer providing support for CLC's activities after the label's structural changes. 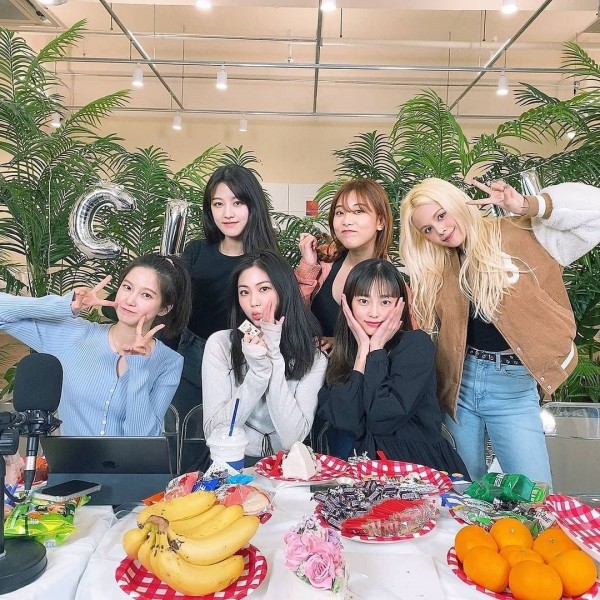 Meanwhile, some fans pointed out that CLC has not disbanded, citing that CLC Eunbin said that she and the other members will focus on individual activities and resume group promotions after the program ("Girls Planet 999") ends.

What do you think about the situation? Did CLC already disband? Share your thoughts in the comments below!

It has been almost a year since CLC made a comeback. On Sept. 2, the girl group dropped their single "Helicopter." Korean and English versions were released on the same day. 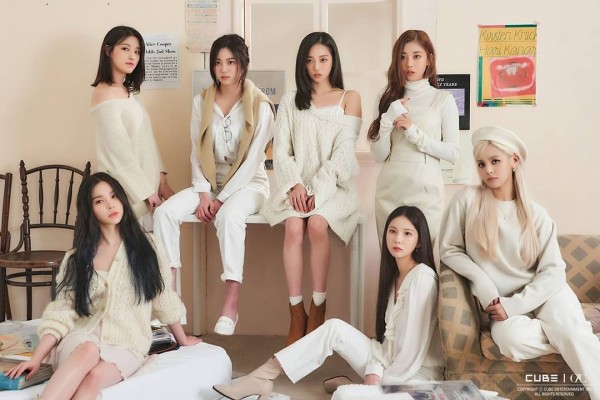 "Helicopter," which was written by CLC member Yeeun, is a trap pop and EDM powerhouse track. This is the group's final release as a seven-member act after Elkie departed from the band and CUBE Entertainment in February 2021.

While waiting for CUBE Entertainment's confirmation of CLC's disbandment, check out the music video for "Helicopter" here!