After being accused of scamming dance lesson fees and not returning sponsored items, Rozalin took to her social media to issue an apology.

Recently on September 29, "Street Woman Fighter" dancer, Rozalin, became embroiled in a scamming controversy after an anonymous netizen on the online community forum, Pann Nate, shared their experience on trying to receive dance lessons from Rozalin in preparation for their college entrance exams. 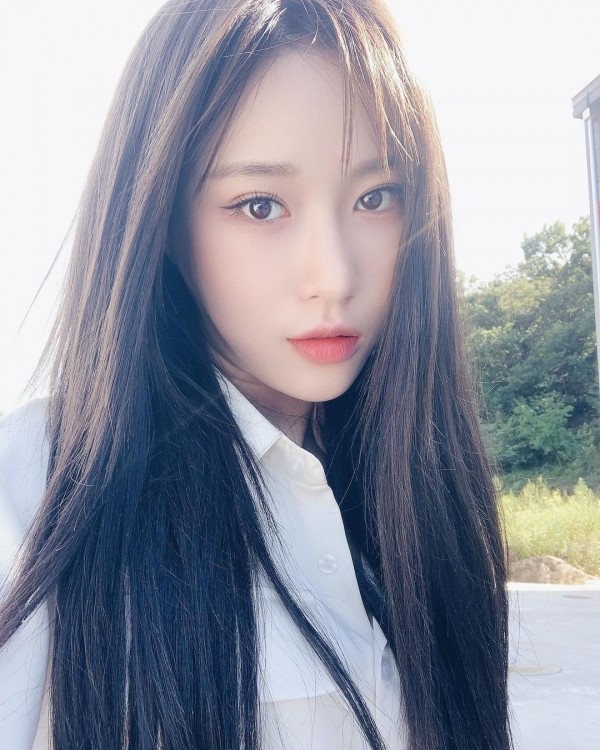 After failing to receive any dance lessons, the netizen asked for a refund, to which Rozalin refused to make as she claimed to have already made a choreography and paid for the dance studio. In the end, the netizen was only refunded 500,000 won (around $421).

Another netizen also came forward with a similar experience with Rozalin. According to the netizen, Rozalin kept delaying their dance lessons and changing schedules while also arriving at least 30 minutes late.

On the same day, Rozalin was also accused of not returning sponsored items after a PR company called out the dancer on her Instagram post years ago. 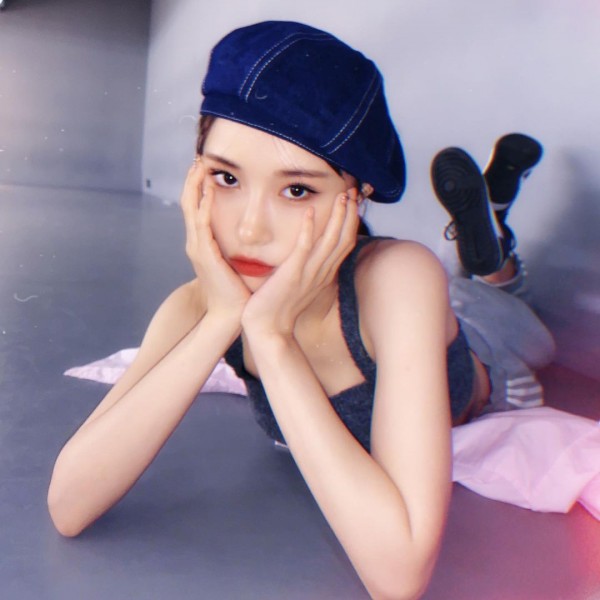 Following the recent controversies, Rozalin took to her Instagram account on October 1 to apologize and address the issues.

Rozalin said, "First of all, I want to sincerely apologize to the students and parents who have been hurt by my immature and rash words and actions. I would like to express my sincere remorse and apologize for not being able to give lessons, and for my inexperience in handling the situation."

She continued, "I met with the students and parents, and with a reflecting heart, I sincerely apologized and gave them a full refund. I'm sorry for disappointing everyone who has supported me in this unfortunate incident." 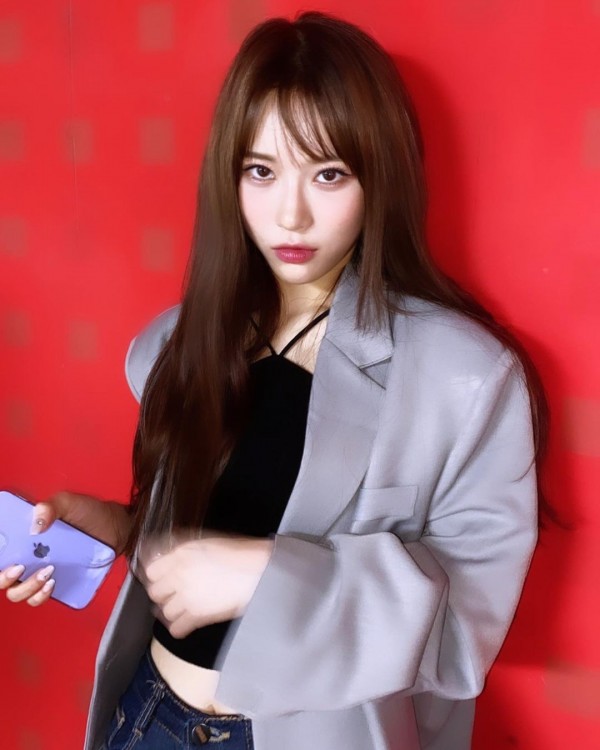 Rozalin also addressed the sponsorship controversy. "About the sponsorship, the work had already been completed back in 2019 with the advertising agency. But it was unexpectedly and suddenly published as an article, so both the agency and I are in a perplexed situation. I am sorry once again," Rozalin said.

Rozalin ends her post by apologizing once again to the students and parents, as well as the fans who became disappointed in her through these incidents. She also promises to look back at the incident to prevent such mistakes from happening again in the future.

IN CASE YOU MISSED IT: Noze Hints at Future Activities After Elimination from 'Street Woman Fighter'